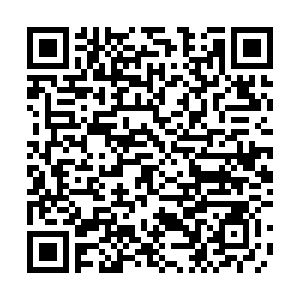 French President Emmanuel Macron is due to meet top officials of Sanofi, the French multinational pharmaceutical giant on May 19, a presidential official said on Thursday, after Paul Hudson, its CEO angered the government earlier by saying the U.S. would get priority access to a coronavirus vaccine before the rest of the world.

Earlier on Thursday, Hudson tempered his original comments by saying it was vital that any coronavirus vaccine reach all parts of the world.

"It was never a choice between the U.S. and Europe. I have been campaigning for European readiness to defeat the virus for months and we need to get vaccine to everybody across the world," he said in an interview with Financial Times. "If its COVID-19 vaccine were to succeed, Sanofi would draw on its global manufacturing capacity as the third-biggest vaccine maker in the world." 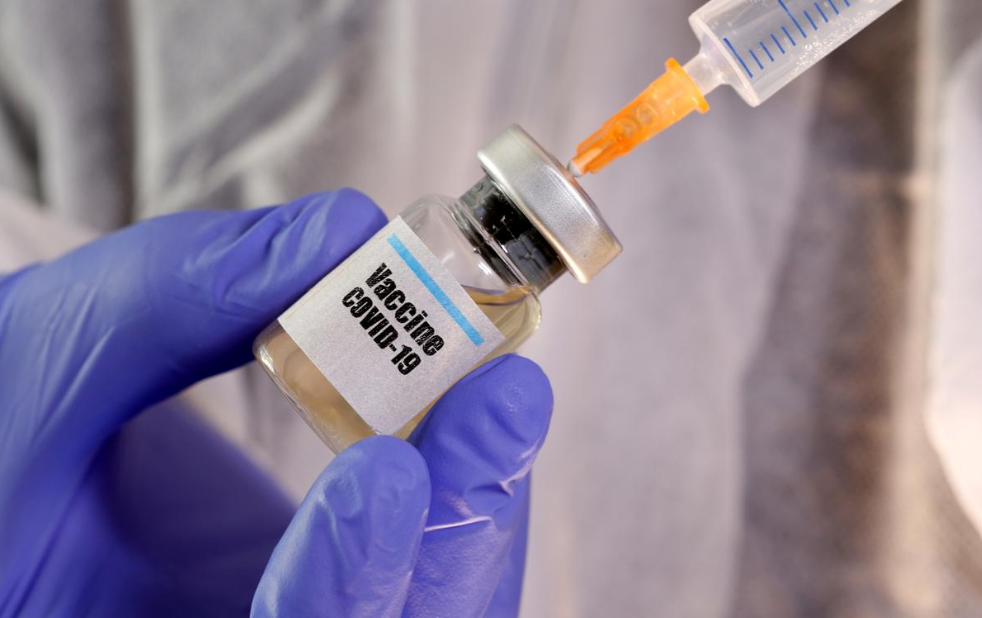 Illustration of a small bottle labeled with a "Vaccine COVID-19" sticker. /Reuters

Illustration of a small bottle labeled with a "Vaccine COVID-19" sticker. /Reuters

One day ago, Sanofi has provoked uproar after its CEO announced that the U.S. Food & Drug Administration (FDA) regulator had granted a priority review for Sanofi's sutimlimab product, which treats hemolysis in adults suffering from cold agglutinin disease.

In an interview with Bloomberg News, Hudson said that "the U.S. government has the right to the largest pre-order because it's invested in taking the risk,” referring the Trump administration has expanded a vaccine partnership with the company and has expected "that if we have helped you manufacture the doses at risk, we expect to get the doses first.”

In response, French Prime Minister Edouard Philippe said access for all was "non-negotiable."

The EU insisted that everyone should get equal access to the vaccine.

"The vaccine against COVID-19 should be a global public good and its access need to be equitable and universal," the spokesperson of the European Commission, Stefan de Keersmaecker, said, quoted by AFP news agency.

Sanofi is one of the biggest companies seeking a vaccine, which also is needed to help reboot economies. The uproar also underlines the tension between countries and big pharmaceutical companies.