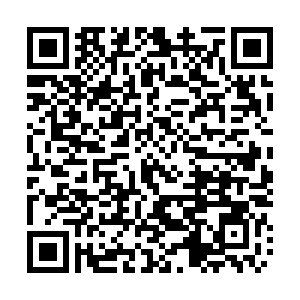 A Chinese research team has revealed that tree-line shifts in the Himalayas are affected not only by climate change, but also the interaction within tree populations, according to the latest study published in the Journal of Biogeography.

The tree-line or timberline is the high edge of the habitat at which trees can grow. Beyond the tree-line, they are replaced by meadows.

In recent years, the tree-line in the Himalayas, which is a sensitive indicator that observes the impact of climate change on alpine ecosystems, has moved to a higher altitude. 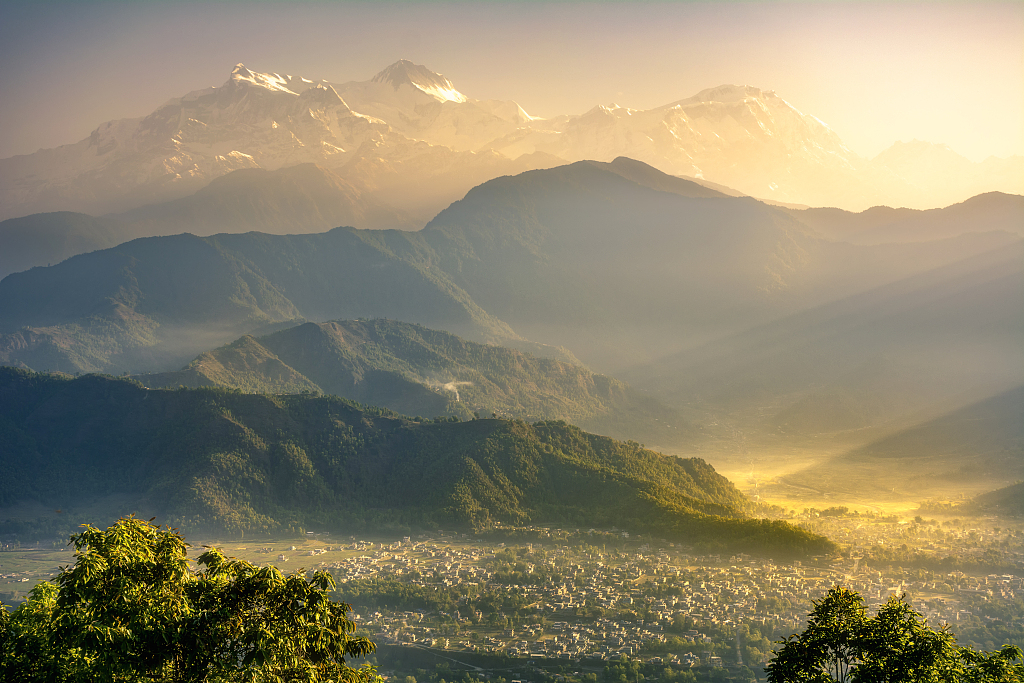 Based on the investigation, the research team found that the speed of tree-line climbing is not only related to rainfalls and the population's competition with other species, but it is also affected by interaction, including competition and cooperation, within tree populations.

As rainfalls decrease, young trees tend to be distributed in clusters. The more trees cluster, the slower the tree-line climbs, according to the study. It also said that 34.7 percent of the tree-line climbing speed is determined by their distribution density.

The survey is part of the country's second comprehensive scientific expedition to the Qinghai-Tibet Plateau that began in June 2017. The expedition, which will last five to 10 years, will conduct a series of studies focusing on the plateau's glaciers, biodiversity and ecological changes, and will also monitor changes in the region's climate.