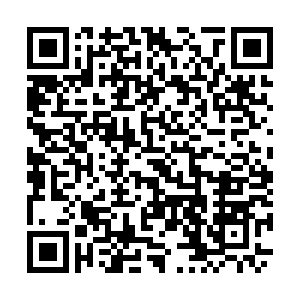 Some tourists sites in the United States have reopened or are preparing to reopen under certain rules.

Parks, beaches and hiking trails in Los Angeles county have been open since May 8 as California eased stay-home rules and business restrictions.

Los Angeles beaches reopened on Wednesday for active use only, but parking lots, piers and boardwalks remain off limits, according to local authorities. Lying or sitting on the sand, canopies, coolers or picnicking are not allowed. Physical distancing and face coverings are mandatory for all beach visitors. 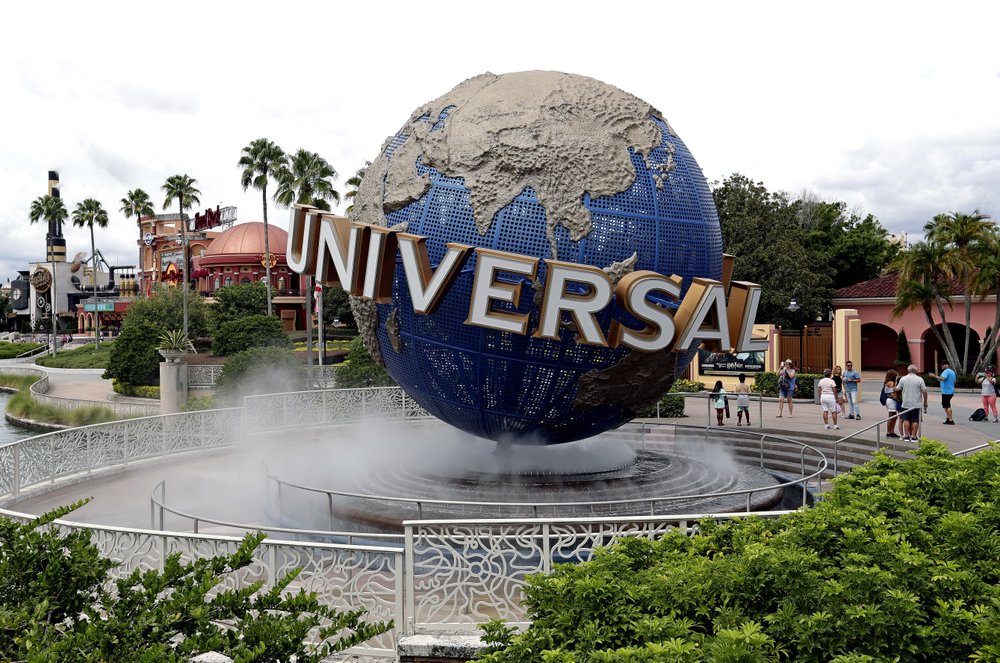 File photo of guests at the Universal Studios resort in Orlando, Florida, the U.S. /AP

File photo of guests at the Universal Studios resort in Orlando, Florida, the U.S. /AP

After being shuttered for almost two months, Universal Orlando plans to allow the reopening of some restaurants and shops on a limited basis in the theme park resort's entertainment district this week.

About a half-dozen restaurants and eateries, as well as two retail shops and some merchandise carts reopened at Universal Orlando City Walk on May 14 in a sign of the baby steps Orlando's theme parks are taking to get back to business after they closed in mid-March because of the coronavirus pandemic.

Workers also will have their temperatures checked and will have to wear face masks. All chairs and tables will be cleaned and disinfected after each seating, and high-touch areas also will be frequently cleaned, the resort said.

The venues will only be open from 4 p.m. to 10 p.m., and restaurants will have a limited menu. 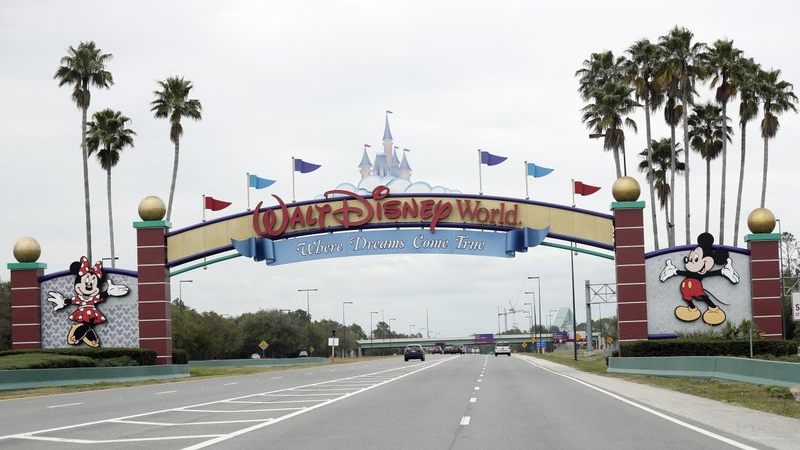 The entrance to Walt Disney World in Orlando, Florida, the U.S. /AP

The entrance to Walt Disney World in Orlando, Florida, the U.S. /AP

Next week, Walt Disney World in Orlando will allow some third-party shops and restaurants in its Disney Springs entertainment district to reopen. Workers and guests will be required to wear face masks. Per state rules, indoor capacity will be limited to 25 percent and dining tables outside must be more than 6 feet apart.

Neither Disney World nor Universal officials have said when theme parks and hotels will fully reopen. 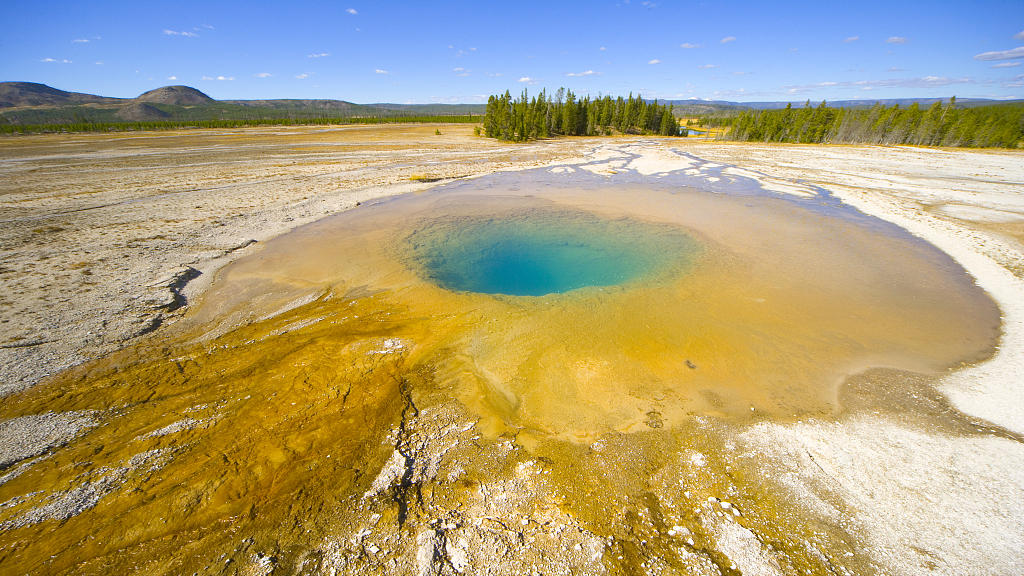 Access to the southern half of Yellowstone National Park will resume Monday by way of Wyoming, but park officials continue to talk with Montana officials about reopening the rest of the park after a seven-week closure since Wyoming recently lifted a 14-day self-quarantine order for out-of-state visitors on nonessential business, but one remains in Montana.

Restrooms, gas stations, trails and boardwalks will be first to open. No camping, lodging, restaurants or tours will be available at first, though park officials will immediately begin looking at offering camping, cabin lodging, take-out dining and other limited services.

The partial reopening comes as other national parks, including busy Great Smoky Mountains in Tennessee and North Carolina and Rocky Mountain in Colorado, prepare to open their gates or have done so already.