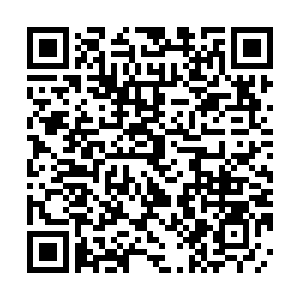 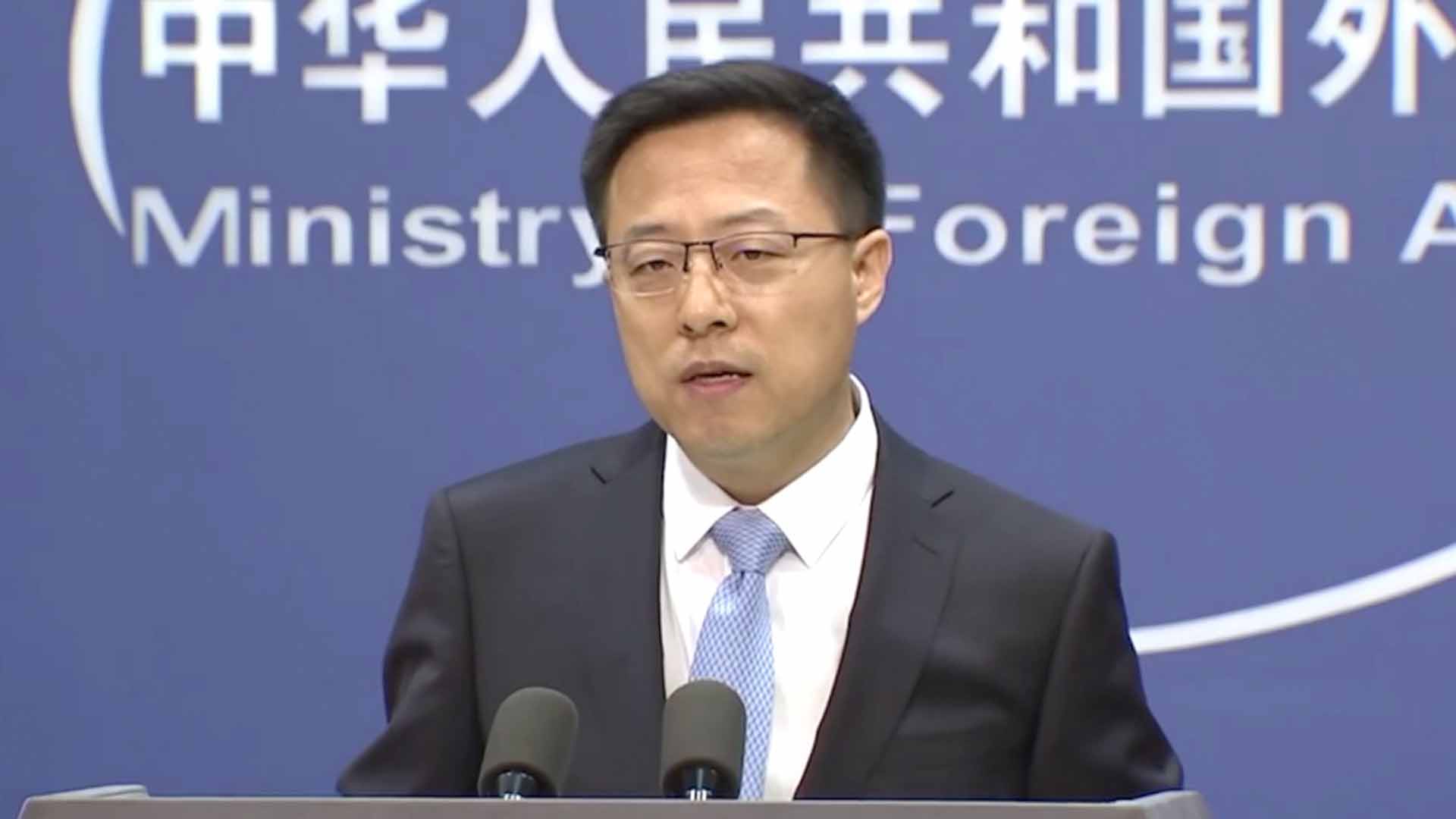 Stable bilateral relations between China and the United States serve the interests of both peoples and contribute to world peace and stability, said Chinese Foreign Ministry spokesperson Zhao Lijian at a regular press conference on Friday.

"Both China and the U.S. should now be cooperating more on fighting the virus together, to cure patients and resume economic production, but this requires the U.S. to want to work with us on this," Zhao said.

The spokesperson made the remarks when responding to a question about U.S. President Donald Trump's comments to "cut-off" ties with China.

At present, China and the U.S. should continue to strengthen cooperation to prevail over the COVID-19 epidemic as soon as possible, treat patients and resume economy and production, he noted. "However, it requires the U.S. to meet China halfway." 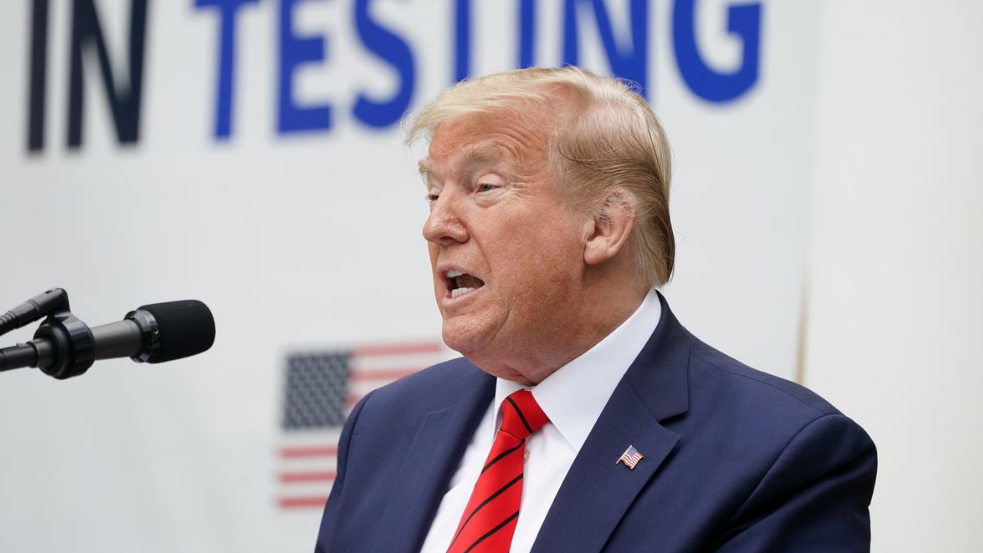 The U.S. president continues to point fingers at China over COVID-19.

In an interview with Fox Business Network broadcast on Thursday, Trump threatened to cut off the entire relationship with Beijing, claiming it would save Washington 500 billion U.S. dollars. He also repeated unproven allegations about the origins of the coronavirus.

But back in Washington the finger was being firmly pointed at the president and his team.

On Tuesday, Rick Bright, former director of the U.S. Biomedical Advanced Research and Development Authority, warned the nation could face "the darkest winter in modern history" unless leaders act decisively.

Bright was ousted from his high-level scientific post last month. He then filed a whistleblower complaint, alleging his removal was in retaliation for his pushback on Trump administration's efforts to promote the unproven use of drugs chloroquine and hydroxychloroquine to treat COVID-19.

Trump dismissed Bright in a tweet Thursday as "a disgruntled employee, not liked or respected by people I spoke to and who, with his attitude, should no longer be working for our government!"