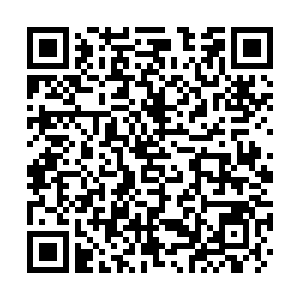 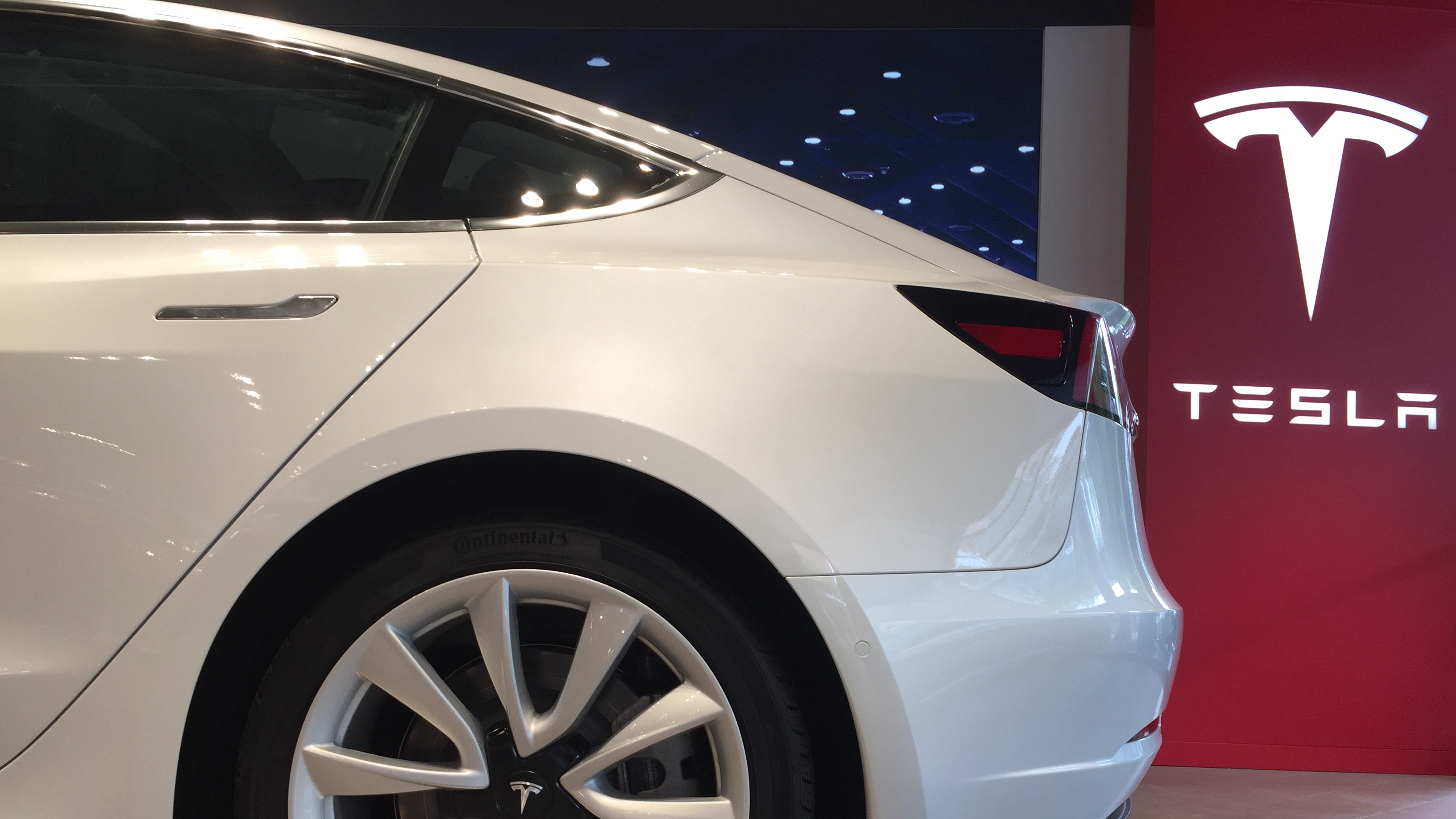 Electric car maker Tesla plans to introduce a new low-cost, long-life battery in its Model 3 sedan in China later this year or early next that it expects will bring the cost of electric vehicles in line with gasoline models, and allow EV batteries to have second and third lives in the electric power grid.

For months, Tesla Chief Executive Elon Musk has been teasing investors, and rivals, with promises to reveal significant advances in battery technology during a "Battery Day" in late May.

New, low-cost batteries designed to last for a million miles of use and enable electric Teslas to sell profitably for the same price or less than a gasoline vehicle are just part of Musk's agenda, people familiar with the plans told Reuters.

With a global fleet of more than one million electric vehicles that are capable of connecting to and sharing power with the grid, Tesla's goal is to achieve the status of a power company, competing with such traditional energy providers as Pacific Gas & Electric and Tokyo Electric Power, those sources said.

The new "million mile" battery at the center of Tesla's strategy was jointly developed with China's Contemporary Amperex Technology Ltd and deploys technology developed by Tesla in collaboration with a team of academic battery experts recruited by Musk, three people familiar with the effort said.

Eventually, improved versions of the battery, with greater energy density and storage capacity and even lower cost, will be introduced in additional Tesla vehicles in other markets, including North America, the sources said.

Tesla's plan to launch the new battery first in China and its broader strategy to reposition the company have not previously been reported. Tesla declined to comment.

Innovations of the batteries

Tesla's new batteries will rely on innovations such as low-cobalt and cobalt-free battery chemistries, and the use of chemical additives, materials and coatings that will reduce internal stress and enable batteries to store more energy for longer periods, sources said.

Tesla is working on recycling and recovery of such expensive metals as nickel, cobalt and lithium, through its Redwood Materials affiliate, as well as new "second life" applications of electric vehicle batteries in grid storage systems, such as the one Tesla built in South Australia in 2017. The automaker also has said it wants to supply electricity to consumers and businesses, but has not provided details.

Reuters reported in February that Tesla was in advanced talks to use CATL's lithium iron phosphate batteries, which use no cobalt, the most expensive metal in EV batteries.

CATL also has developed a simpler and less expensive way of packaging battery cells, called cell-to-pack, which eliminates the middle step of bundling cells. Tesla is expected to use the technology to help reduce battery weight and cost.

The sources said CATL also plans to supply Tesla in China next year with an improved long-life nickel-manganese-cobalt (NMC) battery whose cathode is 50 percent nickel and only 20 percent cobalt.

Taken together, the advances in battery technology, the strategy of expanding the ways in which EV batteries can be used and the manufacturing automation on a huge scale all aim at the same target: Reworking the financial math that until now has made buying an electric car more expensive for most consumers than sticking with carbon-emitting internal combustion vehicles.