The dove tree: A relict plant with a famous past
CGTN 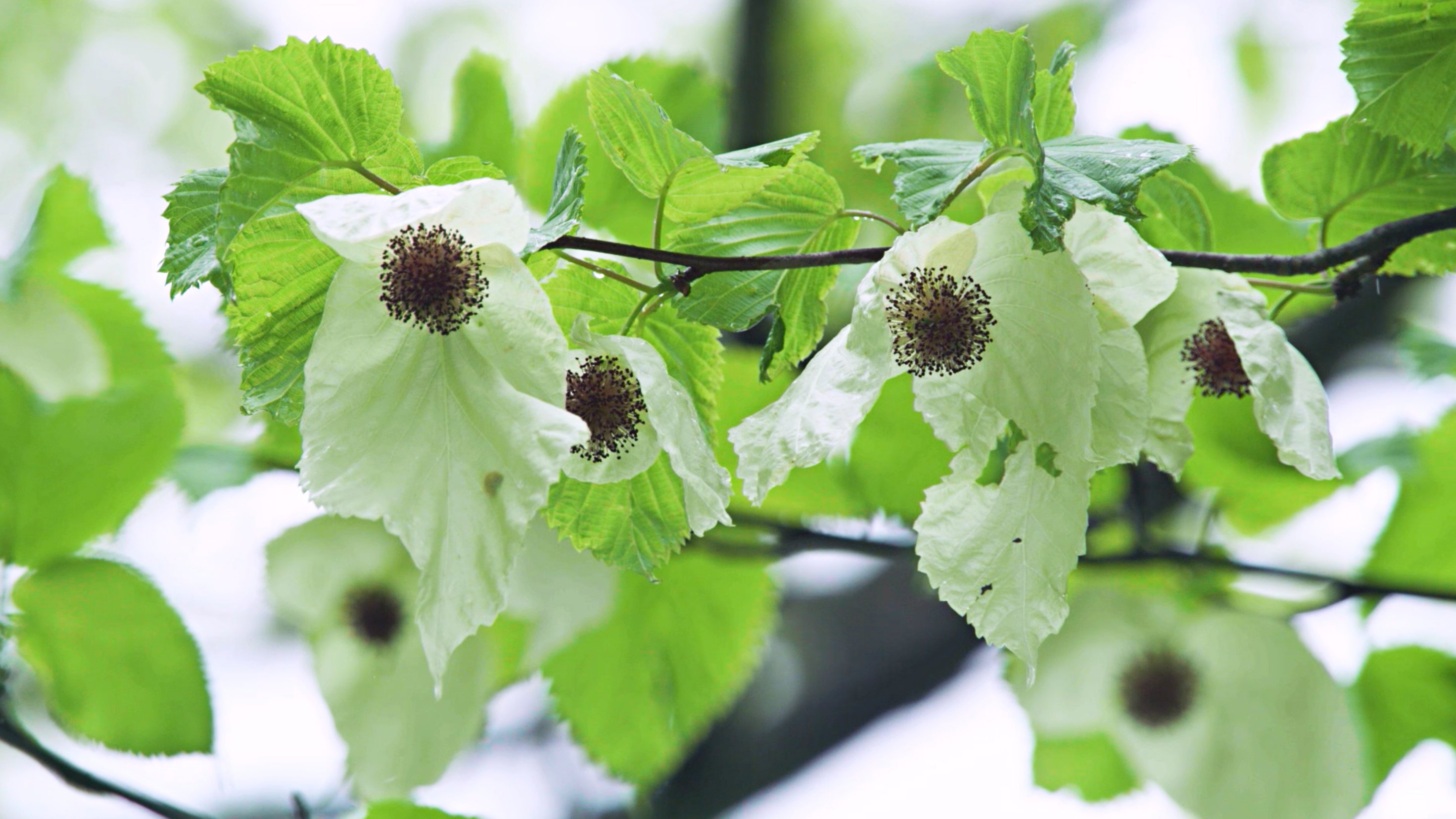 When French missionary and naturalist Armand David happened to find the dove tree in southwest China's Sichuan Province in 1869, he was startled by its beauty. He was the first to describe and name it, introducing the plant to the West.

Having survived the Quaternary glaciation, the dove tree can still be seen in central and southwest China. In Baima Snow Mountain in Yunnan Province, CGTN Nature film crew filmed a group of over 130 dove trees in blossom in Weixi County at the altitude of 2,000 to 3,000 meters.

The dove tree has two varieties. The species in the video is Davidia involucrata var.vilmoriniana, known for its hairless leaves. Most dove trees cultivated in the West are var.vilmoriniana, because they adapt to the climate there better.

A thousand years' promise with the beginning of summer