This is China: The rise of 'China-Chic'
Gu Yingjie 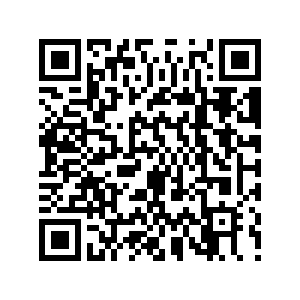 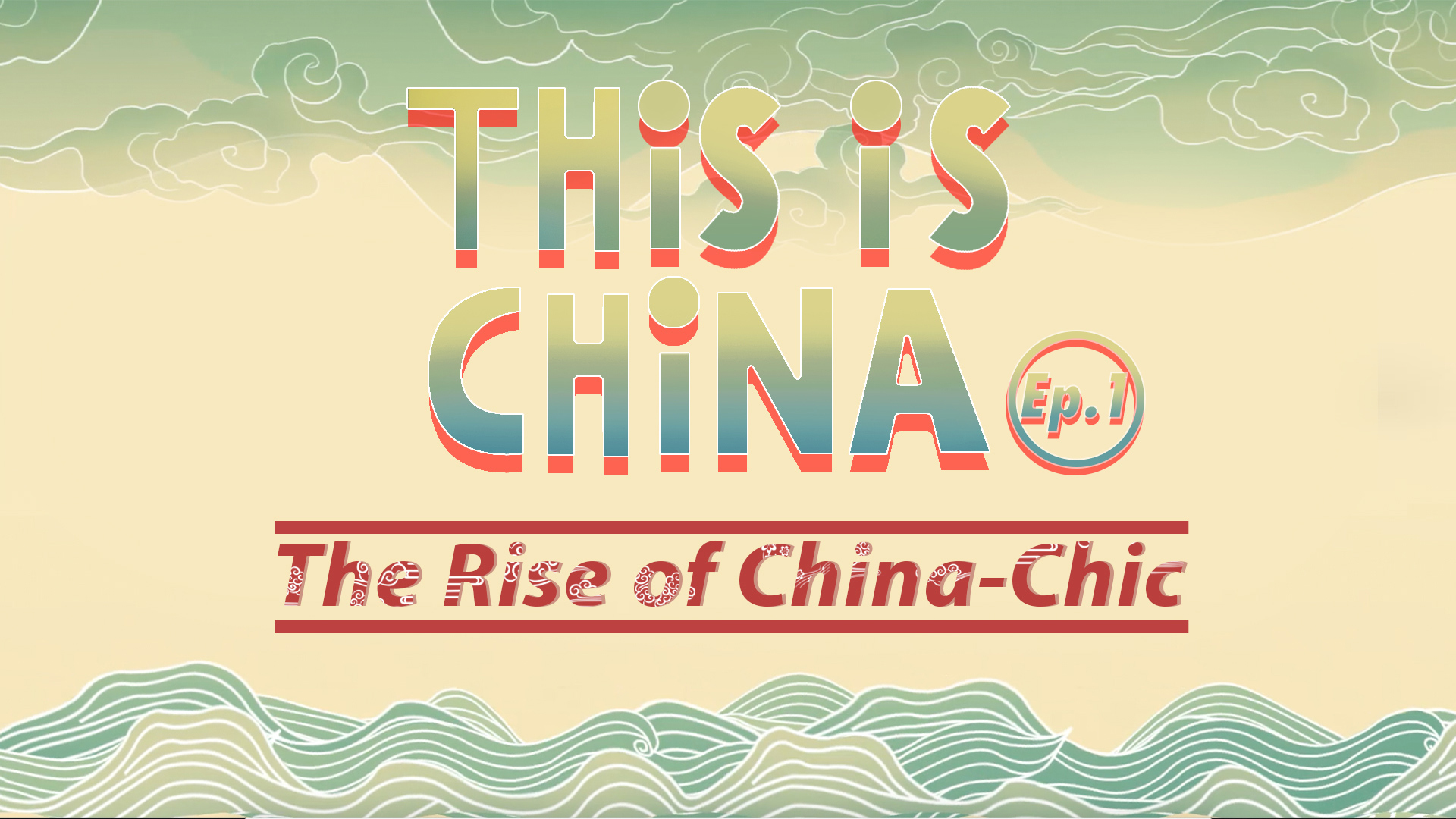 The key term in this episode: The Rise of "China-Chic."

The term "China-Chic" characterizes the rise of China's native fashion trends. It has expanded the concept of "Made in China," which is usually regarded as the assurance of the quality of products.

In recent years, "Made in China" has increasingly been recognized as the representation of Chinese culture and aesthetics offered by homegrown Chinese brands, or simply "China-Chic."

According to a 2019 report on Chinese brands composed by AliResearch, a data analytics organization affiliated with China's e-commerce giant Alibaba group, people have searched over 12.6 billion times related keywords in 2018 on Alibaba's online shopping platforms.

The following seven months of 2019 saw the boom of the "China-Chic" economy as the number continue to surge by over 393 percent.

The top 10 most searched keywords have included tea, Chinese style, retro styles, the Forbidden City and Beijing Opera, among others, said the report that analyzed the database provided by Alibaba. 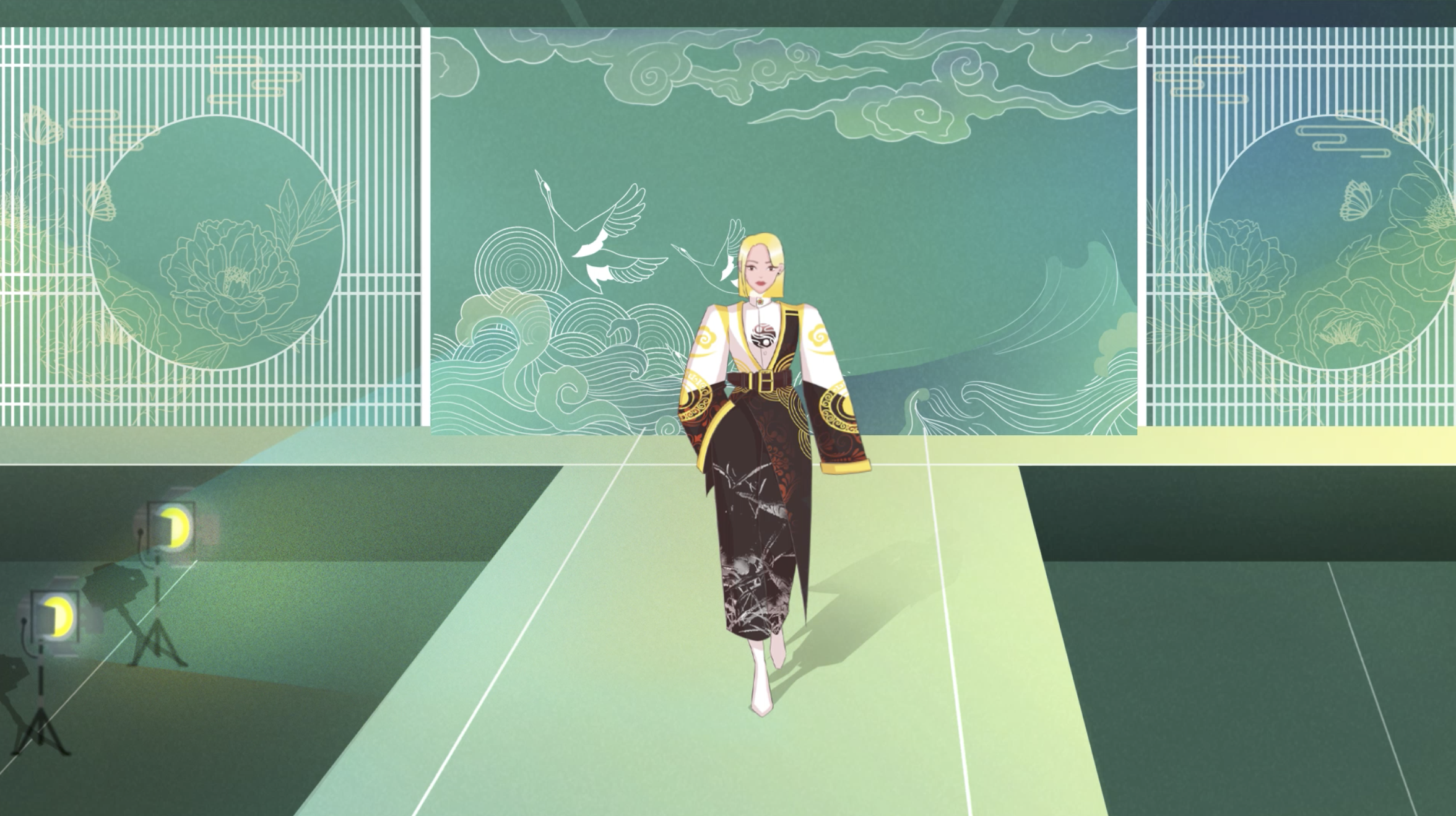 The initial adoption of the term "China-Chic" was similar to "Brit Style," which represents a unique fashion trend mainly defined by the country's differentiating cultural elements.

Designers in the fashion industry were the first to feature traditional Chinese patterns and characters, garment textiles and crafting technique in their newest collections. The eye-catching colors and styles created a visual feast that many has never seen before, quickly turning the collections into best sellers.

The impact then spread to other industries, particularly the cosmetic and food industries, which incorporated symbolic visual elements such as cranes and flower-and-bird printing into product packaging design. 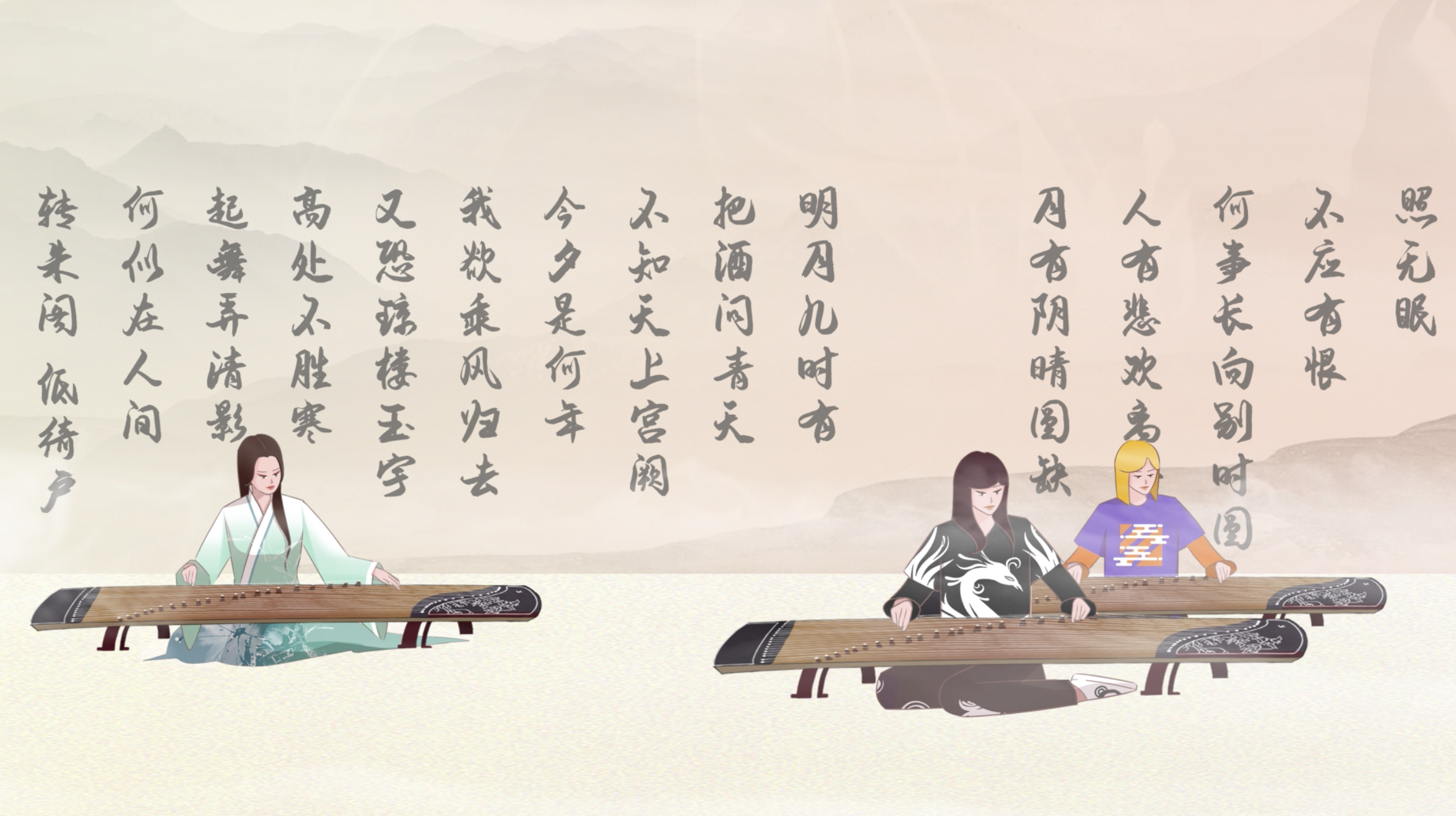 Under such influence, young people gradually shifted their attention from pop culture imported from Japan, Korea and the West and started to develop interest in traditional Chinese art and literature, practicing Chinese calligraphy and musical instrument, such as Guzheng. Many of them have also learnt to dress themselves up in ethnic garments, complete with accessories and hairstyle. 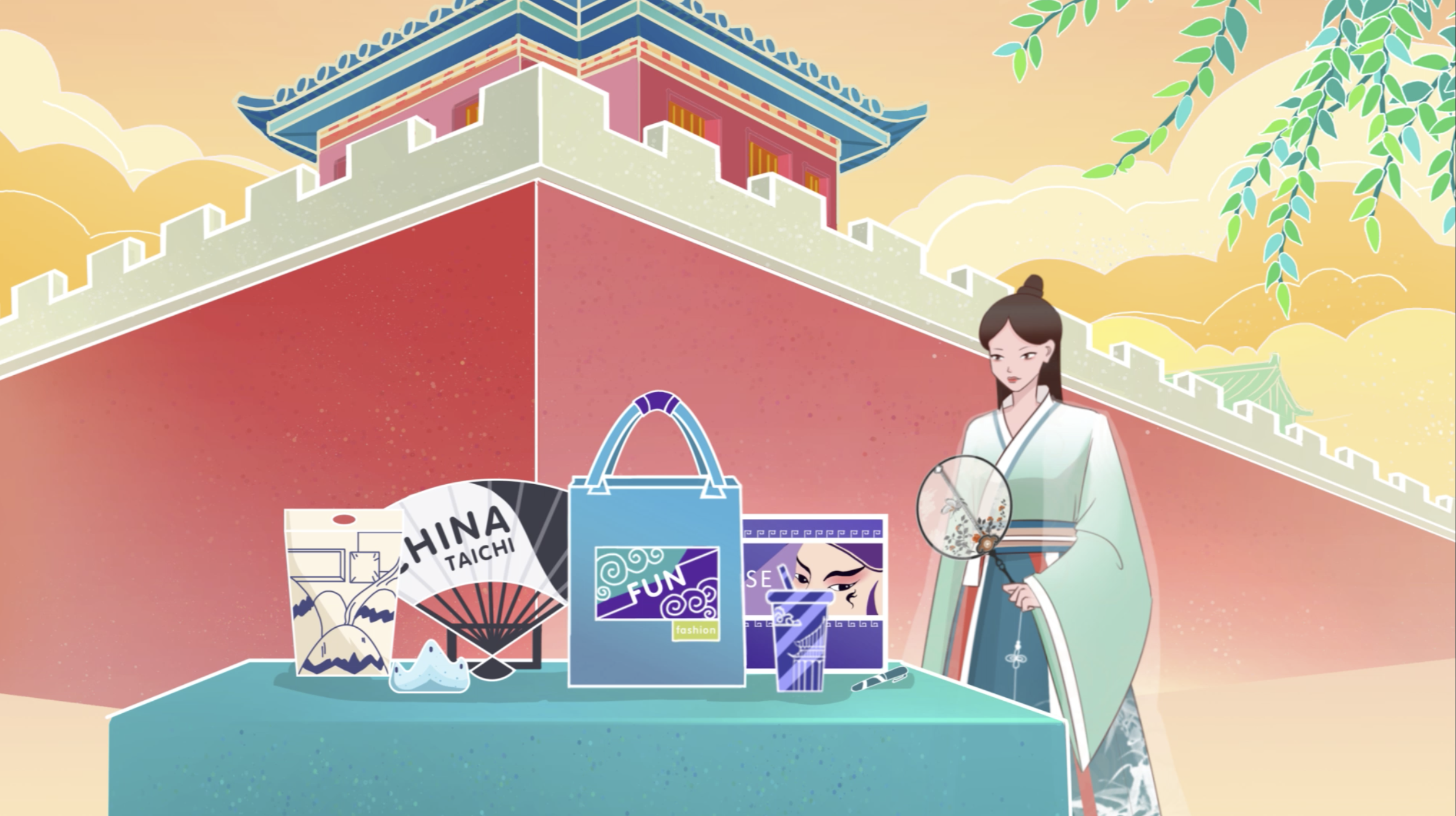 Appealing to young people's increasing demand for these innovative cultural products, the Palace Museum, also known as the Forbidden City, as one representative of the innovative Chinese brands, has gained massive popularity in selling ethnic garments, accessories and Chinese-style cosmetics. 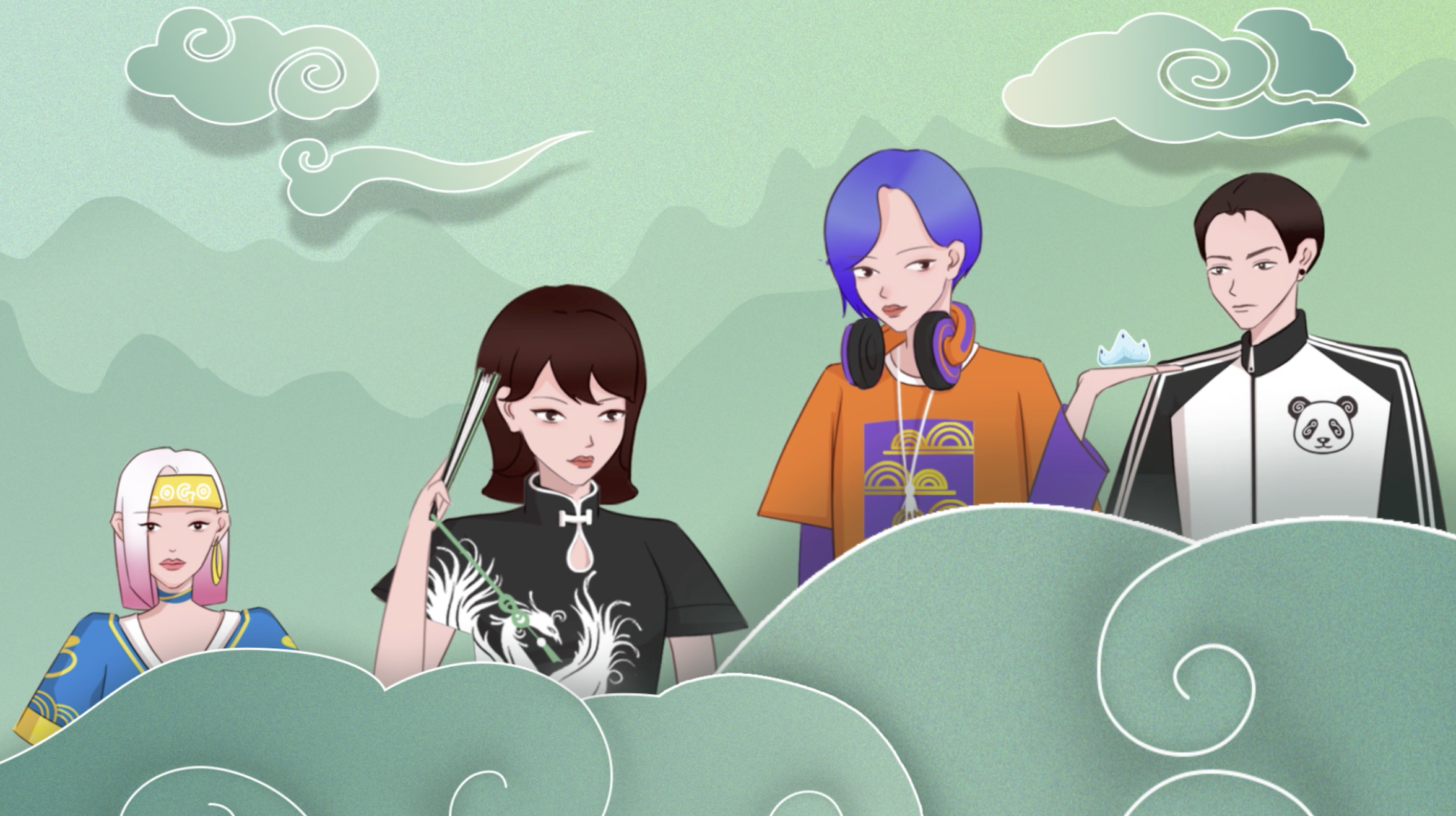 A report by global data analytics company Nielsen on China's Consumer Trend Index of the year 2019 further revealed that not only young people, but also more and more Chinese customers in general are choosing domestic products over international ones after they evaluate cost performance but also with a stronger cultural confidence.

For the surveyed population, 68 percent of Chinese consumers prefer Chinese brands. Among them, 62 percent indicated they are open to international brands, while local brands remain as priorities.