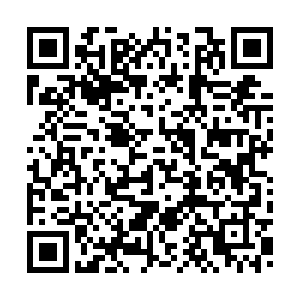 U.S. President Donald Trump broke with tradition on Thursday by calling for an investigation of his White House predecessor Barack Obama in the latest attempt to push a conspiracy theory about his Democratic opponents.

However, Trump, less than six months from a volatile reelection showdown, called for Obama to testify in the Senate over a conspiracy theory he has dubbed "Obamagate."

The claim is that Obama's administration and a "deep state" tried to scuttle Trump's presidency using probes into his contacts with Russian entities.

"Just do it," Trump tweeted, addressing Senator Lindsey Graham, one of his most loyal Republican allies, who chairs the powerful Senate Judiciary Committee.

"The first person I would call to testify about the biggest political crime and scandal in the history of the USA, by FAR, is former President Obama," Trump said in the tweet.

Graham poured cold water on Trump's idea, telling Politico: "I don't think now's the time for me to do that. I don't know if that's even possible."

However, Trump is set to keep pushing his "Obamagate" agenda as he works overtime to stir enthusiasm in his right-wing base ahead of the November 3 presidential election.

Among the figures he is now targeting is Obama's vice president Joe Biden, the presumptive Democratic challenger this November.

The conspiracy theory seeks to turn on its head a two-year investigation led by special counsel Robert Mueller into Trump's Russian contacts.

Mueller determined that Trump and his election campaign had extensive, sometimes murky contacts with Russians and that Moscow directly interfered in the tense 2016 election. But he said there was no hard evidence of collusion between the two sides. 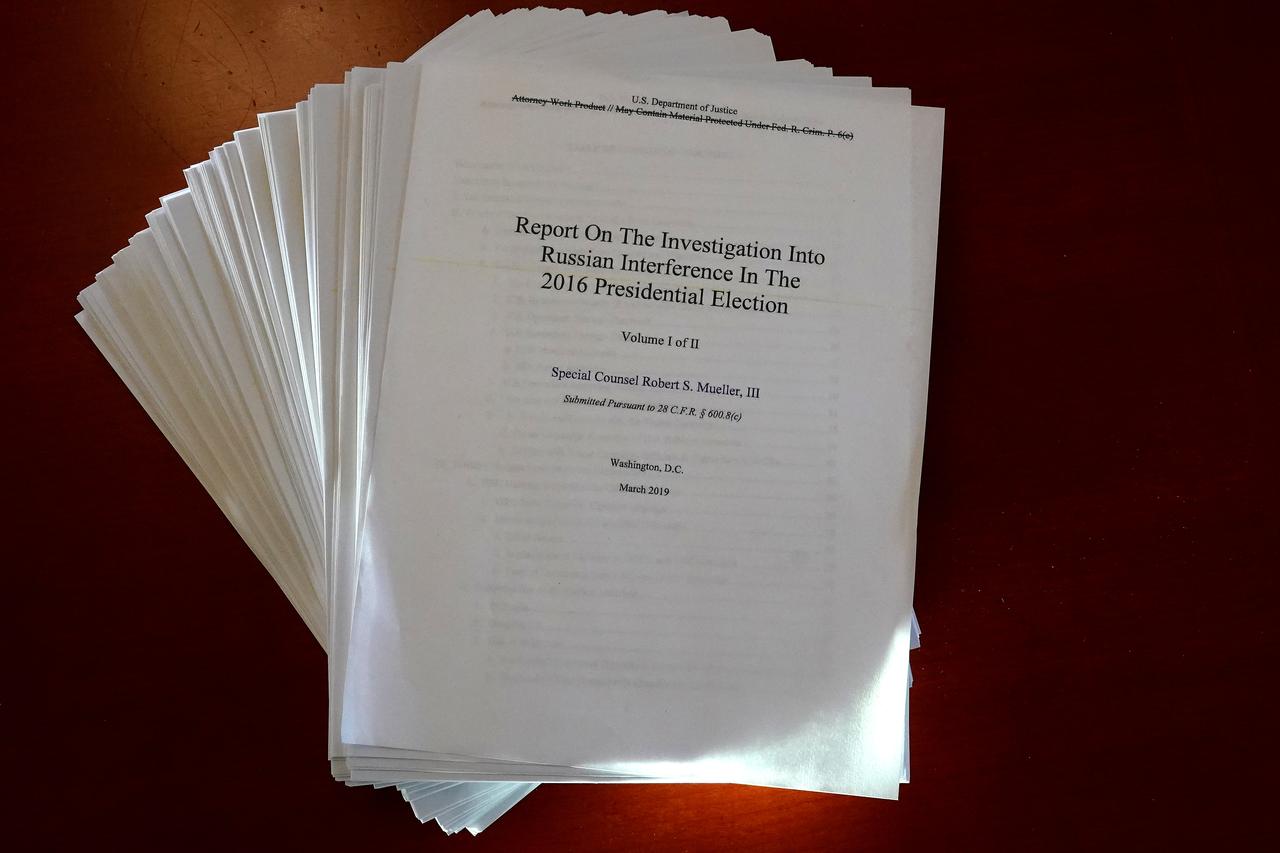 The Mueller Report on the investigation into Russian Interference in the 2016 Presidential Election is pictured in New York, U.S., April 18, 2019. /Reuters

The Mueller Report on the investigation into Russian Interference in the 2016 Presidential Election is pictured in New York, U.S., April 18, 2019. /Reuters

Trump has called for punishing the probe's backers, calling the entire affair a "hoax."

Despite saying that he was "greatly concerned by the precedent that would be set by calling a former president" to testify, Graham promised to hold hearings in June on the Russia-Trump investigation in general.

Trump has not made clear what he is accusing Obama of doing but the allegations appear to focus on law enforcement actions taken at the end of Obama's presidency. Trump pushed the allegations during a blitz of 120 tweets and retweets on May 10, Mother's Day.

Among them was an article he shared from a conservative writer alleging that, following a meeting in January 2017, the month Trump took office, former FBI director James Comey, having decided to remain loyal to the Democrat Obama, withheld information from Trump. "It was OBAMAGATE," Trump wrote.

"The biggest political crime in American history, by far!" Trump wrote when he retweeted a conservative talk show host's accusation that Obama "used his last weeks in office to target incoming officials and sabotage the new administration." He provided no evidence to back the claims.

Trump's retweets that day suggested that what he calls Obamagate, a play on the word Watergate, a Nixon presidency scandal, centers largely on the FBI investigation into Russian interference in the November 2016 election, which Trump won. 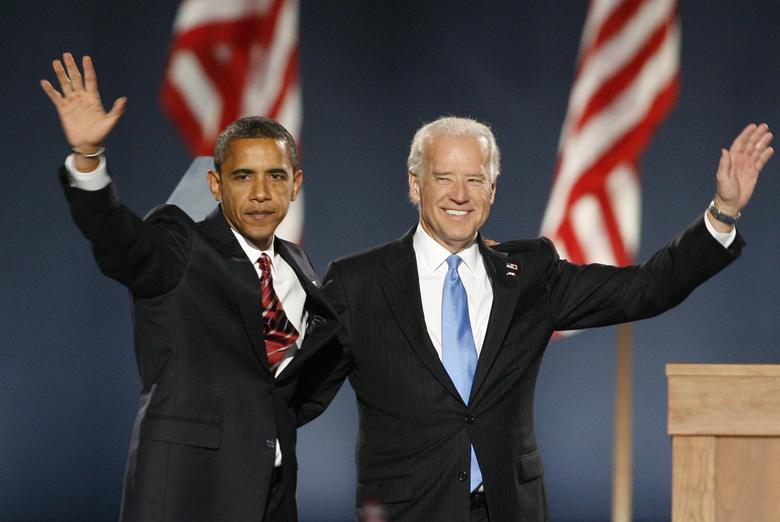 For years before his election Trump fueled his jump from reality TV star to political figure by championing the false claim that Obama, the first black U.S. president, had not been born in the United States. Early in his presidency, Trump claimed without evidence that Obama had ordered the tapping of his phones in the Trump Tower.

Trump has in the past floated unsubstantiated conspiracy theories, and critics say he is putting up a smokescreen to draw attention from the health crisis happening on his watch.