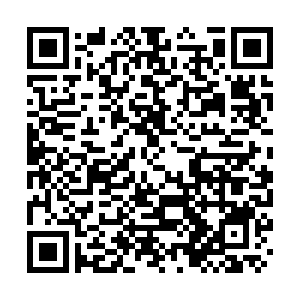 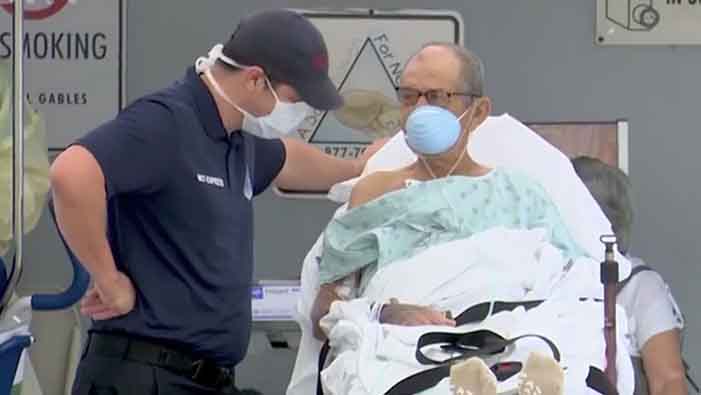 After a U.S. mayor revealed he contracted the novel coronavirus in November, another 170 Florida patients were reported to have symptoms in December, over one month before the first official case confirmed in the U.S., according to investigations by local media.

Read more: U.S. mayor: I was gravely ill in November into December

New evidence has continuously shown that cases of the coronavirus may have spread to New Jersey, Florida and New York as early as November as well as in December and January, before the first case was identified in China.

In a report discussing why it took the U.S. so long to find the virus on its shores., Business Insider gave several reasons to explain, including the ignored possibility that the virus can be imported from Europe, as well as their fixating concentration on China.

The U.S. imposed travel restrictions and banned all flights from China on January 31, but did not widen the same policy to some European countries until March 11.

According to Andrew Cuomo, the New York mayor, as many as 2.2 million people took flights from Europe to New York and New Jersey airports in January and February, many of them likely carrying the highly contagious respiratory illness COVID-19.

A pandemic like this is much harder to control when the people disperse as it becomes a multi-point outbreak, Marc Lipsitch, a professor of epidemiology at Harvard who studies infectious diseases, told Business Insider.

What's more, the U.S. just focused on testing and tracking the cases from China and people who had close contact with them. "The case definition that was established by CDC in the early days was too strict: it required someone to have traveled to China," former Centers for Disease Control (CDC) epidemic intelligence officer and Emory public health professor Scott McNabb told Business Insider.

"In other words, we were about two weeks behind, the cases were occurring, people were infected, and we were not prepared because the definition was too strict," he added.

Early research conducted by the Northeastern University showing that strains of the novel coronavirus entered New York from Europe, not China, and noting that travel bans enacted by U.S. President Donald Trump were too late to halt its spread.

CDC still made the announcement on January 21 that while the virus spread in Asia was concerning, the risk to Americans remained low.

"The idea of epidemiology is that you'd check cases as quickly as you can, so you can investigate those cases, do contact tracing, and stop it – that's what didn't happen," McNabb said.