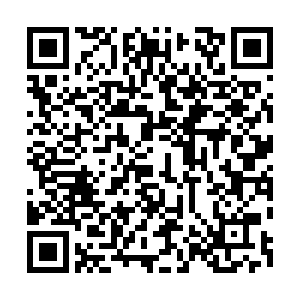 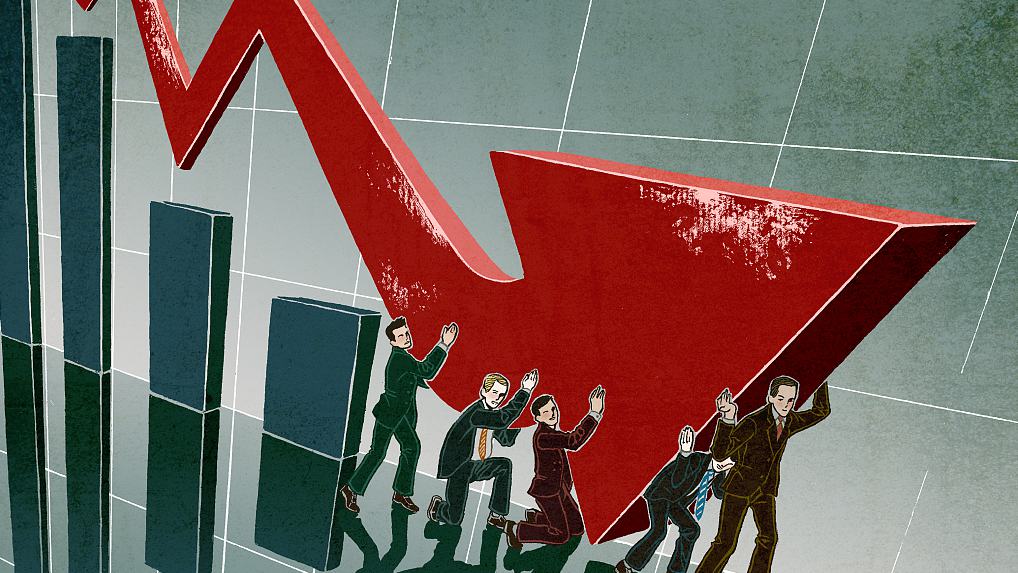 The Chinese economy is recovering, but still faces many challenges as the coronavirus spreads globally. And China should keep its rhythm – continue to open up and focus on domestic momentum, according to Wang Tao, head of Asia Economics and chief China economist at UBS.

Data from the National Bureau of Statistics (NBS) show that China's factory activity in April were gradually recovering as restrictions ease. Value-added industrial output was up nearly four percent year on year in April.

"The April data suggests that the recovery of the economy has continued, and that's the most important takeaway," Wang told CGTN.

The industrial sector is recovering a little bit faster, as "you have infrastructure investment picking up because of the government's support. And export in April was much better than expected. So these reasons were behind why the industrial production rebounded to almost four percent year on year," Wang elaborated.

Consumer spending recovered somewhat with a 7.5-percent year-on-year fall in April, compared with a drop of nearly 16 percent in March. And online spending remained strong, increasing by nearly two percent year on year in the past four months.

"... Consumption and services, because people maybe still are a bit reluctant, there are some restrictions on mobility. Those kind of things are recovering a bit slower. But still I think the trend is pretty clear that we are on the upward trajectory," she explained. 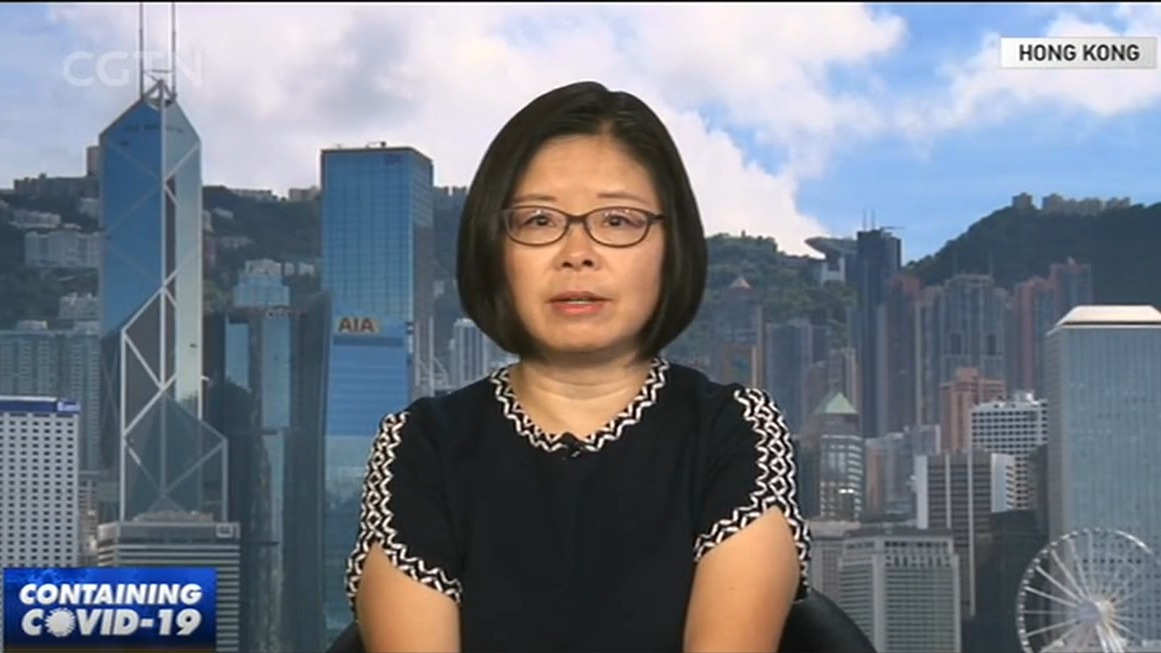 China should keep opening up and focus on domestic momentum

China's economy has entered the recovery phase, but external pressure is still weighing. The International Monetary Fund warned that the coronavirus pandemic is plunging the global economy into its deepest slump since the Great Depression of the 1930s.

As a global recession this year is almost certain, Wang is concerned that the global economic slowdown will be a big headwind for China's external demand. "Even though April export was better than expected. We think that a big part of that, maybe because the Chinese export is just working off the backlog of orders," the economist said.

Given that global orders are declining and sales in major markets such as the U.S. and the EU are also going down due to the pandemic, Wang projected a significant decline of the export in the coming months, adding that the possible imported components' shortage, the U.S. export restriction could be among the most important external risk factors for China going forward.

As the global situation worsens and the economic hit on China has been substantial, she expected more stimulus measures. "We think overall fiscal support is going to be more than four percent of GDP. That's more than four trillion RMB (563.3 billion U.S. dollars). Half of that is already announced in tax and fee cuts, emergency spending," she said, projecting more spending in infrastructure and health care, as well as in helping small and medium size enterprises and low income people.

Meanwhile, Wang believed that China should keep its own pace to do the things that the government has planned.

"Over the longer term, I think the focus still needs to actually deal with the domestic affairs. So basically do our own things that include reforms, further opening of services sector, pushing forward with the state-owned enterprise reform, continuing to invest more in human capital, education and health care, and spending more on technology and R&D."

Although the economic nationalism and de-globalization forces rise, Wang stressed that China should continue to embrace global cooperation.

"(China should continue to) work closely with whichever country that's willing to work with China and continue to push that opening of domestic markets and industries as well," Wang said.