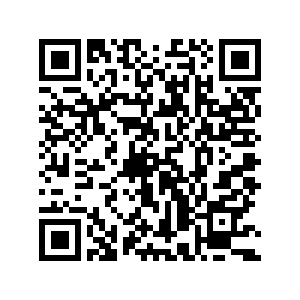 The UK and the EU traded threats on Friday over a Brexit free trade deal, warning that unless the other side gave ground there would be no deal – a scenario that would convulse global trade as the world aims to exit the coronavirus lockdown.

The UK left the European Union on January 31 but the main terms of its membership remain in place for a transition period until the end of this year, giving it time to negotiate a free trade deal with the bloc. Thus far, talks have not gone well.

Speaking at a news conference after the talks, the EU's Brexit negotiator Michel Barnier said the third round of talks was "disappointing."

"We're not going to bargain away our values for the benefit of the British economy," Barnier said.

He added the bloc would not seal a new trade deal with London without level playing field guarantees of fair competition or without a comprehensive agreement on fisheries.

The UK's chief negotiator David Frost said: "We made very little progress towards agreement on the most significant outstanding issues between us."

Frost said "the major obstacle" to a deal was the EU's insistence on including a set of novel and unbalanced proposals on the so-called 'level playing field' which would bind the United Kingdom to EU law or standards.

"As soon as the EU recognizes that we will not conclude an agreement on that basis, we will be able to make progress," he said.

"The EU continues to insist on fisheries arrangements and access to UK fishing waters in a way that is incompatible with our future status as an independent coastal state," Frost said.

(Cover: European Union's Brexit negotiator Michel Barnier gestures as he gives a news conference following the third round of Brexit talks with Britain, in Brussels, Belgium, May 15, 2020. /Reuters)