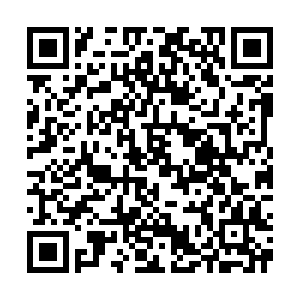 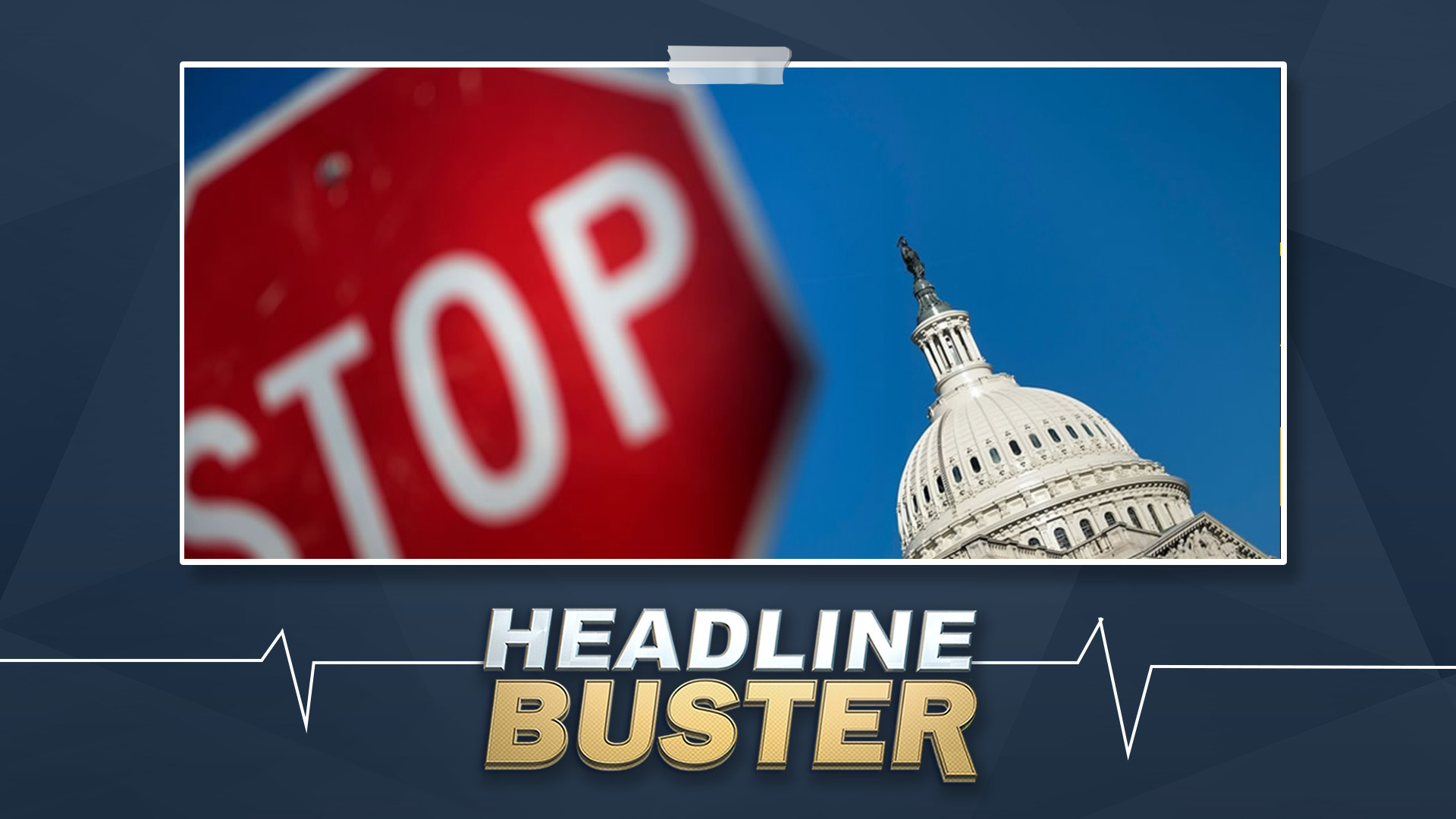 When COVID-19 started spiraling out of control within the U.S., three American politicians started spinning a web of lies. Who? China hawk, Peter Navarro; Secretary of State Mike Pompeo, and U.S. President Donald Trump. Why? To deflect blame for the Trump administration's mishandling of the outbreak. And their target? China. But why?

Over 80,000 Americans have lost their lives to the virus so far, with over 1.4 million infected. The U.S. economy is in free fall, unemployment is hitting record highs, and Americans are understandably upset. It didn't have to be this way. Months were squandered between January 21, when the U.S. reported what was at the time thought to be its first case of coronavirus, and mid-March when Trump finally announced any meaningful steps to fight the virus domestically.

In the meantime, people were misled. Trump assured Americans the virus would miraculously go away. But when it didn't, and the U.S. death toll started to rise, somebody had to take the fall. Trump was bound and determined it wouldn't be him. So to distract people from his administration's failure to fight the virus, the "Blame China" campaign was born and the conspiracy theories started to flow.

But the best way to fight fiction is to look at the facts. Trump's trade adviser, Peter Navarro, has never liked China. So this period of angst in the U.S. gives him fertile ground to spread his China conspiracies. Just last weekend, on Fox News, he claimed Trump "built the most powerful and beautiful economy in the world in three years," but, "the Chinese Communist Party took it down in 60 days."

The U.S. economy is indeed suffering. But it's suffering because of how the crisis was mishandled within the U.S., not because of China. Besides, Trump didn't even build this "beautiful economy." He inherited it from the Obama years.

Trump thought he could ride the strong economy right on into a second term, but it looks like that won't be so easy anymore. His team's only hope is to prey on Americans' angst by redirecting their anger toward China.

Pompeo's conspiracy revolves around the stubborn Wuhan lab theory – that China created the virus in a lab or it escaped from a lab. And he has "strong evidence" that he just can't share it with the world. Even though scientists around the world, the WHO, and the top U.S. intelligence agency concur there is no evidence that this virus was man-made in a lab, Pompeo won't drop it. In fact, he has pushed even harder.

When you fight against science, and when your own people say "we know how badly you want this to be true, but we cannot follow you down this path," you see how desperate the situation has become.

And of course, there's Trump himself. It's hard to keep track of all the lies he's spread since taking office. One recent estimate says that as of early April, Trump had told 23.3 lies per day in 2020 compared to one or two little lies most people tell every day. But these aren't little lies, are they?

And Trump is not "most people," he's the U.S. president. He suggested Americans swallow disinfectant to treat the virus, said the virus would miraculously disappear by April, and that it's China's fault his administration failed to take the virus seriously until it was too late. The lies are not only immoral, they have also cost American jobs and lives.

This is the price of tampering with the truth.