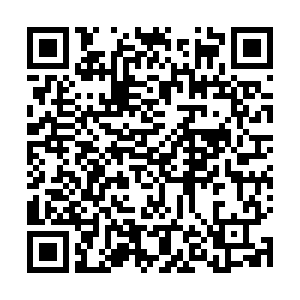 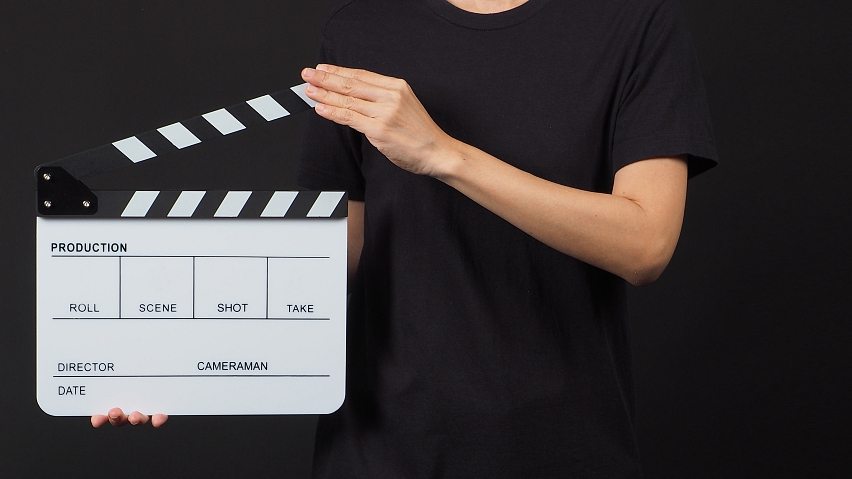 Revenue from film screening is exempted from Value Added Tax (VAT), announced by China Film Administration and Ministry of Finance of China on Thursday. Authorities will temporarily exempt the collection of special funds for the development of the national film industry.

The VAT exemption is applicable from January 1st to December 31, 2020, and the longest carryover period for enterprises of the film industry will be extended from five to eight years this year.

"Film special fund reduction and some exemption policies issued by the government undoubtedly play an important role in promoting the development of film enterprises during this difficult period," said Fu Ruoqing, the vice president of China Film Group Corporation. 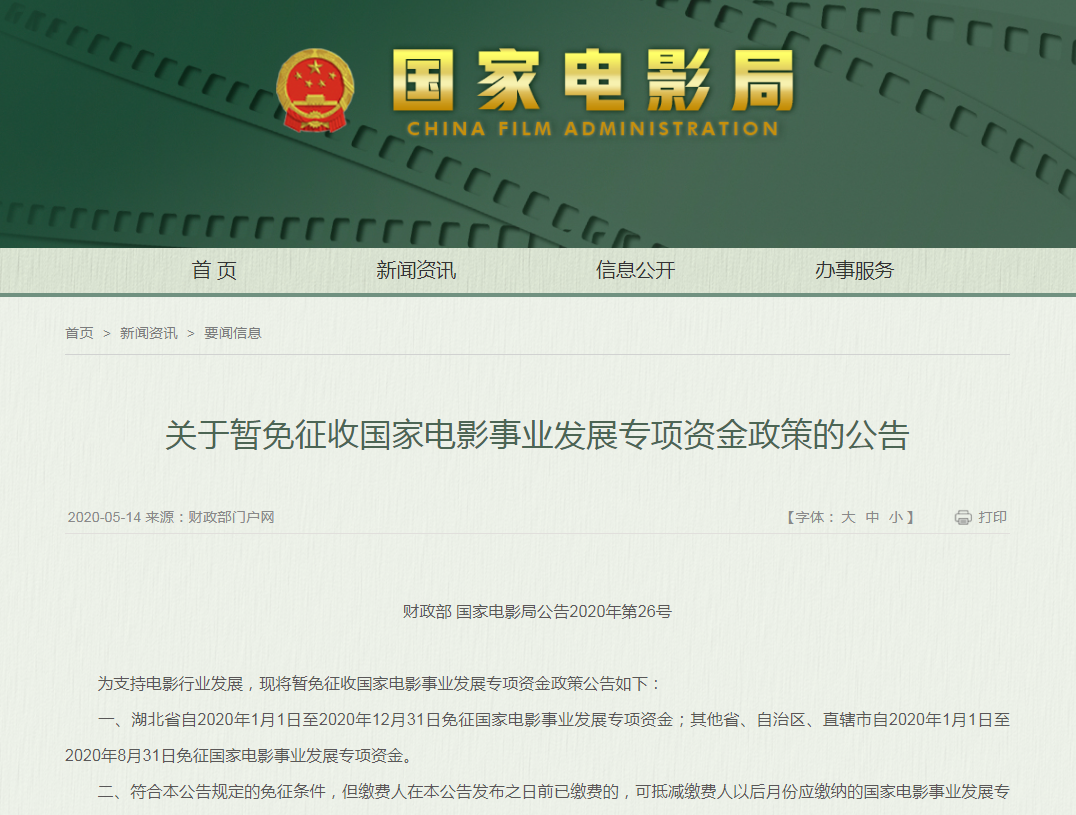 Screenshot of the VAT exemption announcement from the China Film Administration website.

Screenshot of the VAT exemption announcement from the China Film Administration website.

Movie theaters have been suspended since the outbreak of the coronavirus started to avoid more infections. Film distributors have either postponed or canceled releases worldwide. Some blockbusters that were supposed to be box office successes now are facing cash flow difficulties.

The VAT exemption will help small and medium-sized film enterprises and cinemas to survive the lockdown, said Ming Zhenjiang, the director of China Film Producer's Association.

"With overall revenues falling this year, there is no doubt that the VAT exemption would be a big boost for the whole film industry," he added. Ming said the announcement boosts the confidence of filmmakers and other film industry practitioners, "I think the improvement trend won't change."