Will the European objective win out over the American one on Israel?
Guy Burton 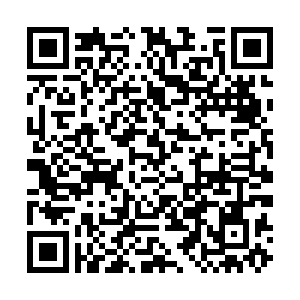 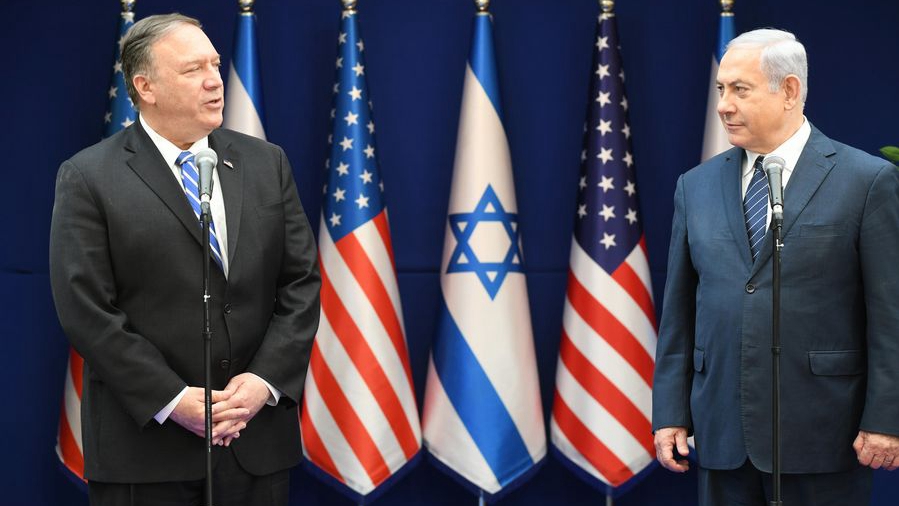 Looming large over both meetings is the question of Israel's annexation of those parts of the West Bank where its settlements and the 460,000 settlers who live in them are based.

In the press conference between Netanyahu and Pompeo, the American secretary of state avoided making any public statements about the proposed annexation. Although Netanyahu didn't bring it up, it's likely that annexation was discussed behind closed doors and that Pompeo didn't discourage the Israelis.

By contrast, several media outlets reported that some European governments are keen to send a strong message to Israel that it doesn't follow through on its plan, including a threat of sanctions.

The contrasting messages sent by the Americans and the Europeans expose a deep rift in the Western approach to peace in the Middle East. Until recently, the two marched in lockstep with both supporting a two-state solution and the Oslo process of negotiations between Israel and the Palestinians as the way to achieve this. As the principal sponsors of the process, they divided the labor, the Americans supporting negotiations and both providing financial assistance to the Palestinians to help build political institutions and support development.

That unity has been under strain for some time though and especially under President Donald Trump. Although the U.S. and Israel have long been close allies, Trump abandoned any pretense at balance between the two sides. At the end of his first year in office he moved the American embassy to Jerusalem and recognized it as Israel's capital. This went against the international consensus not to make any such move until a peace agreement was completed. At the same time, he cut American assistance to the Palestinians and the UN agencies which supported them.

Then, at the end of January, Trump launched his peace plan for the Middle East. Netanyahu was delighted. Although it proposed two states, Palestinian sovereignty would be severely circumscribed: Jewish settlements would be absorbed into Israel and Israel would have direct control over the Jordan Valley and be able to undertake any measures which safeguarded its security at the expense of the Palestinians.

The plan received little international support. The EU's High Representative for Foreign Affairs, Josep Borrell, criticized the plan, reiterating the EU's commitment to a negotiated two-state solution. But he didn't speak for all member states, however. Several countries, including Hungary, the Czech Republic, Italy and Austria had doubts and rejected Borrell's common statement on the grounds that it was unbalanced and discouraged the Palestinians from negotiating. 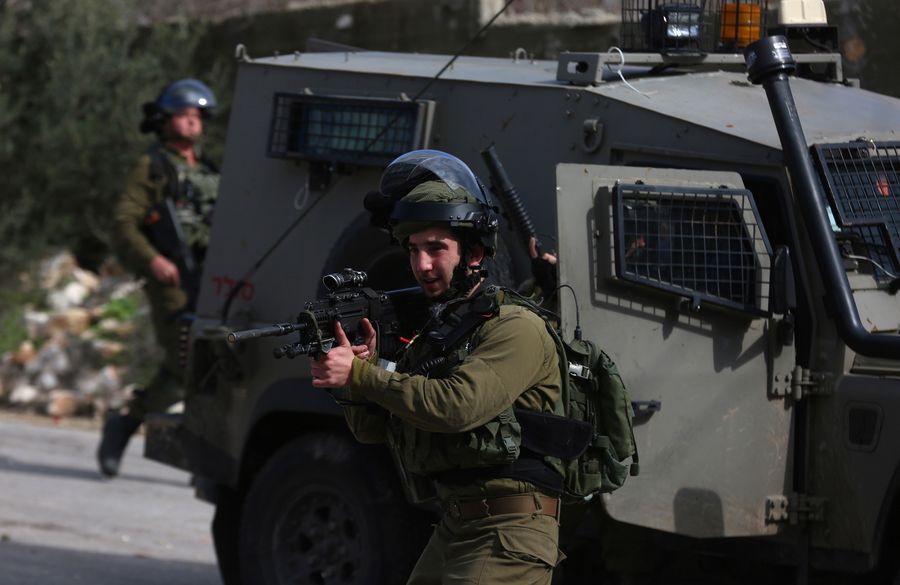 An Israeli soldier aims his weapon at Palestinian protesters during clashes, after a protest against the expanding of Jewish settlements in Kufr Qadoom village near the West Bank city of Nablus, on Jan. 24, 2020. /Xinhua

An Israeli soldier aims his weapon at Palestinian protesters during clashes, after a protest against the expanding of Jewish settlements in Kufr Qadoom village near the West Bank city of Nablus, on Jan. 24, 2020. /Xinhua

Those countries are likely to resist any moves for a strong response to Israel's annexation plans this week, which Borrell, France, Ireland, Sweden and Belgium will be pushing for. Among the options that may be on the table range from excluding Israel from participation in its Horizon research and development programme to suspending its Open Skies agreement which manages aviation between the two (and which the EU hasn't yet ratified) or the EU-Israel Association Agreement, which regulates trade and other relations between each.

Given the likely resistance within the EU however, it's unlikely any statement coming out of the foreign ministers' meeting will be that severe. Furthermore, even if the EU could reach a consensus, any imposition of sanctions could be detrimental for others, like the Palestinians. Much of Europe's 1.1 to 1.36 billion-euro financial assistance to the Palestinians relies on Israel allowing them to enter and carry out their activities. If that was closed off, that would make it impossible for Europe to maintain its financial commitments to the Palestinian Authority, refugees and development projects.

Netanyahu will therefore lose little sleep over what happens in Europe. Instead, he will be more concerned at the response in the U.S. and possible political developments there.

While Trump has been an especially attentive president, there's little certainty that he will remain president after January 2021. True, the elections in November are still far off and current attention is given over to the public health crisis generated by the COVID-19 pandemic. But his polling figures have consistently remained poor and could deteriorate further over the coming months.

Within U.S. Congress, fourteen Democrat senators have already signed a bill opposing unilateral annexation and calling for the two-state solution. Others are looking to press the Democratic presidential nominee Joe Biden to make a similar statement.

Perhaps for that reason, the new Israeli government may conclude that it makes sense to complete the annexation plan sooner rather than later. Under the new government's coalition agreement, it may try and do that by the beginning of July.

Should the new government enact, it will encounter a lukewarm public. According to Israel Democracy Institute's survey last month, just over half (52 percent) of Israeli Jews support the move, rising to just under three-quarters (71 percent) of those who identify on the political right.

At the same time, there may yet be a twist in the tail. Only a third of Israeli Jews think that annexation will happen this year, suggesting a degree of skepticism at current plans and their knowledge of Netanyahu. If that does turn out to be the case, then it will be the European objective that wins out over the American one, and despite its relatively weaker position and cooler relations with Israel than those under Trump.