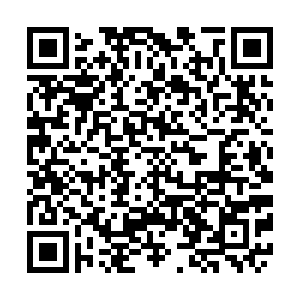 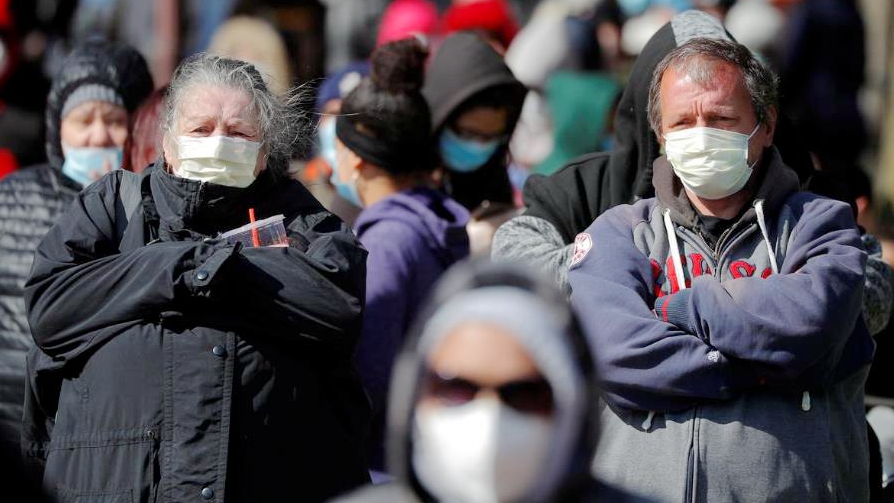 The total number of COVID-19 cases has surpassed 1.44 million in the United States, with 87,427 deaths reported in the country, according to data released by Johns Hopkins University.

Robert Redfield, director of the U.S. Centers of Disease Control and Prevention, said the department's forecasting models predict deaths from COVID-19 to exceed 100,000 by June 1.

The CDC tracks 12 different forecasting models of possible COVID-19 deaths in the U.S. As of May 11, all forecast an increase in deaths in the coming weeks and a cumulative total exceeding 100,000 by June 1, according to the director.

Earlier, researchers at the University of Washington also revised its model, forecasting 147,000 coronavirus deaths in the U.S. by August 4.

On Friday, U.S. President Donald Trump revealed that the U.S. started to develop a candidate for the first COVID-19 vaccine on January 11.

"Scientists at the NIH (National Institutes of Health) began developing the first vaccine candidate on January 11th," Trump said, adding that "Most people never even heard what was going on January 11. And we were out there trying to develop a vaccine, not even knowing what we were up against."

Trump also unveiled details of a plan to accelerate the development of a vaccine and medical treatments for the coronavirus.

The president likened the vaccine project, dubbed "Operation Warp Speed," to the World War II effort to produce the first nuclear weapons in the world. The project was said to begin with studies on 14 promising vaccine candidates for accelerated research and approval.

"We're looking to get it by the end of the year if we can, maybe before," Trump told reporters at a press conference in the Rose Garden.

With 36.5 million Americans – more than 10 percent of the population – left unemployed by the coronavirus disaster, Mr. Trump made it clear that even without a vaccine, Americans must begin to return to their lives as normal.