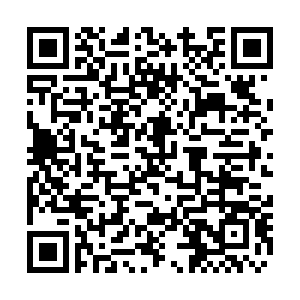 The COVID-19 epidemic is reshaping the world's economic and political map, as well as bilateral ties between the globe's two largest economies.

The trade war between China and the U.S. was finally starting to calm down just before coronavirus broke out. However, now tensions between the two have reignited. CGTN reporter Wang Hui talks with a Beijing-based expert about how Sino-U.S. relations will fare looking ahead.

Ever since coronavirus broke out in the U.S., the Trump administration has been pointing fingers at China. Trump himself has called it a "Chinese virus," and has suggested that China be held accountable for damages caused by this epidemic. 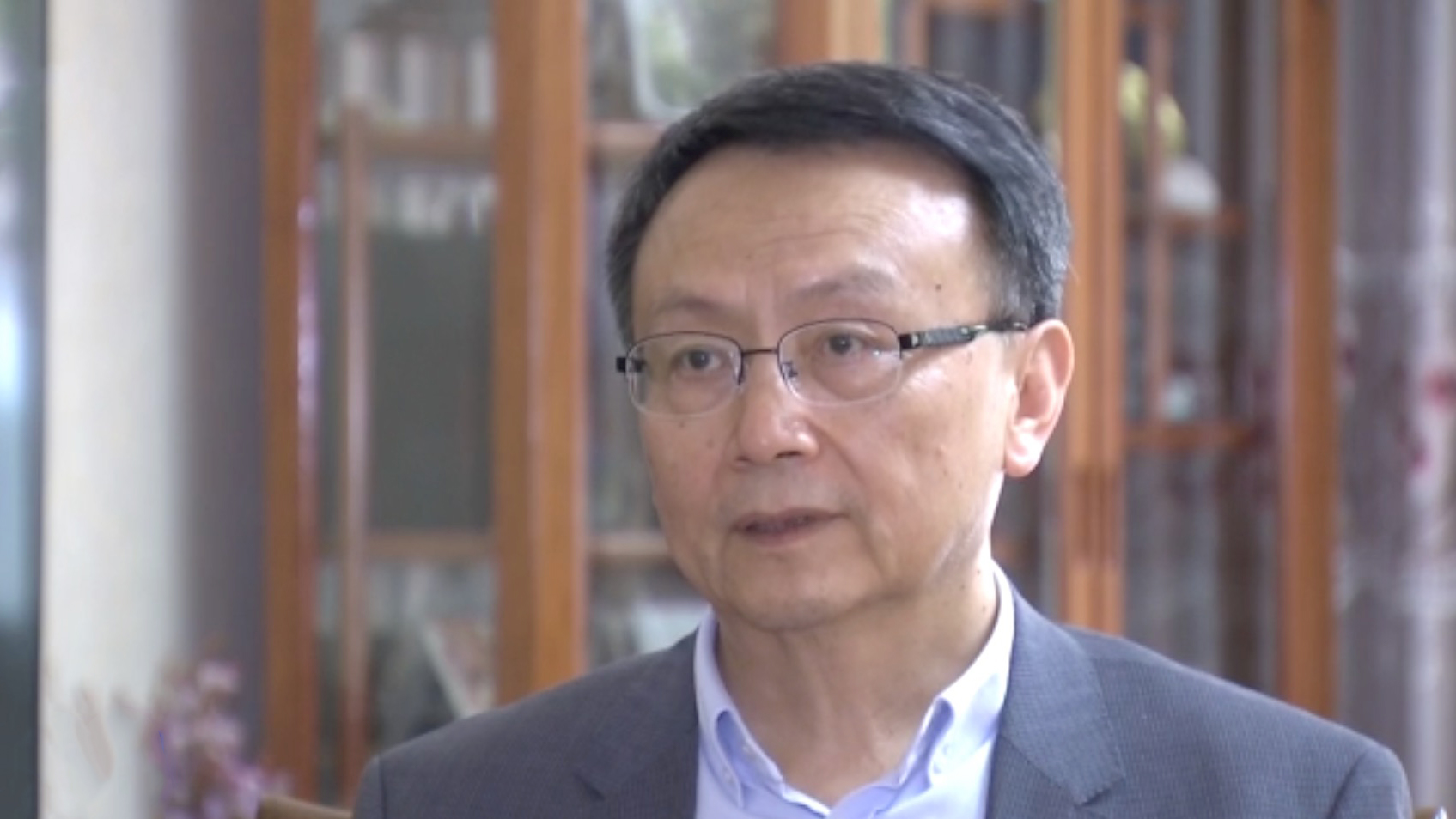 Jia Qingguo, a professor with the School of International Studies at Peking University, says this is not feasible.

"There was no existing case in history where a country was held accountable, due to the facts that a widespread virus or epidemic originated from there. Also, there is no valid evidence to verify that the coronavirus did originate in China. Also, there is no such international law to refer to, so there is no legal foundation for this either."

As America's death toll pushes 90-thousand, the total number of confirmed cases there is over 1.4 million. Former U.S. President Barack Obama calls his successor's response to the epidemic "an absolute chaotic disaster."

But Trump keeps dismissing the blame and pinning it on others, with China being one of his major targets. Jia says if America's economy is good, Trump will have a big chance to win a second term, but the epidemic makes this hard for him.

"Trump has had to take some measures to control the spread of the virus, so a lot of businesses have had to close and people lost their jobs, which damaged the national economy. Besides, Trump also has some problems in responding to the virus, so he's worried that if he can't win the presidency again, he has to blame other people for all of these failures."

The professor says this coronavirus epidemic is actually a mutual enemy of both China and the U.S., and that the two countries should join hands with other countries to fight together. But the epidemic has done the exact opposite, and hurt cooperation between the two.

Professor Jia also says he is pessimistic about U.S.-China relations. It's not a matter of whether the two countries will cooperate or compete in the future. It's likely that they will be confrontational with one another.