'Vaccine First,' not 'America or China First': Can U.S. and China cooperate against COVID-19?
World Insight with Tian Wei 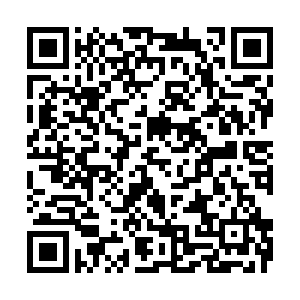 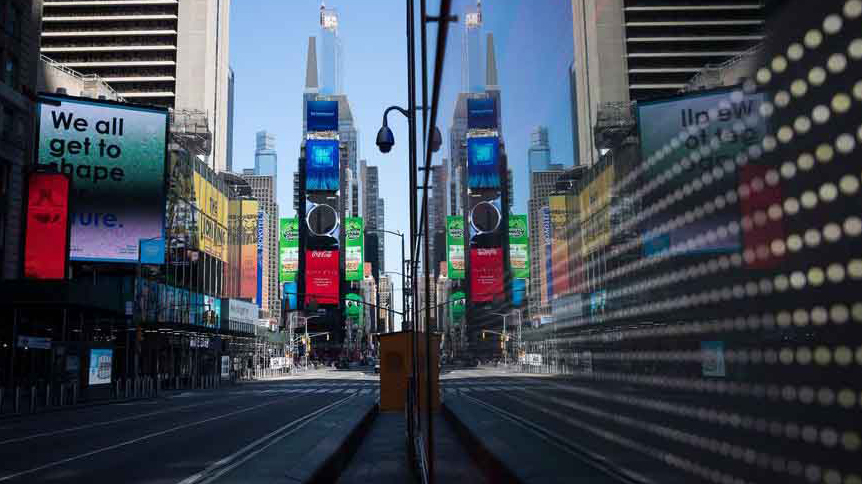 Officials from the current U.S. administration have been bold in their war of words against others, including Beijing.

In a recent discussion between former U.S. Ambassador to China Max Baucus and Yuan Peng, President of the China Institutes of Contemporary International Relations, they agreed that the ongoing pandemic could have been an opportunity for China and the U.S. to rebuild trust, yet unfortunately things have gone the opposite direction so far. 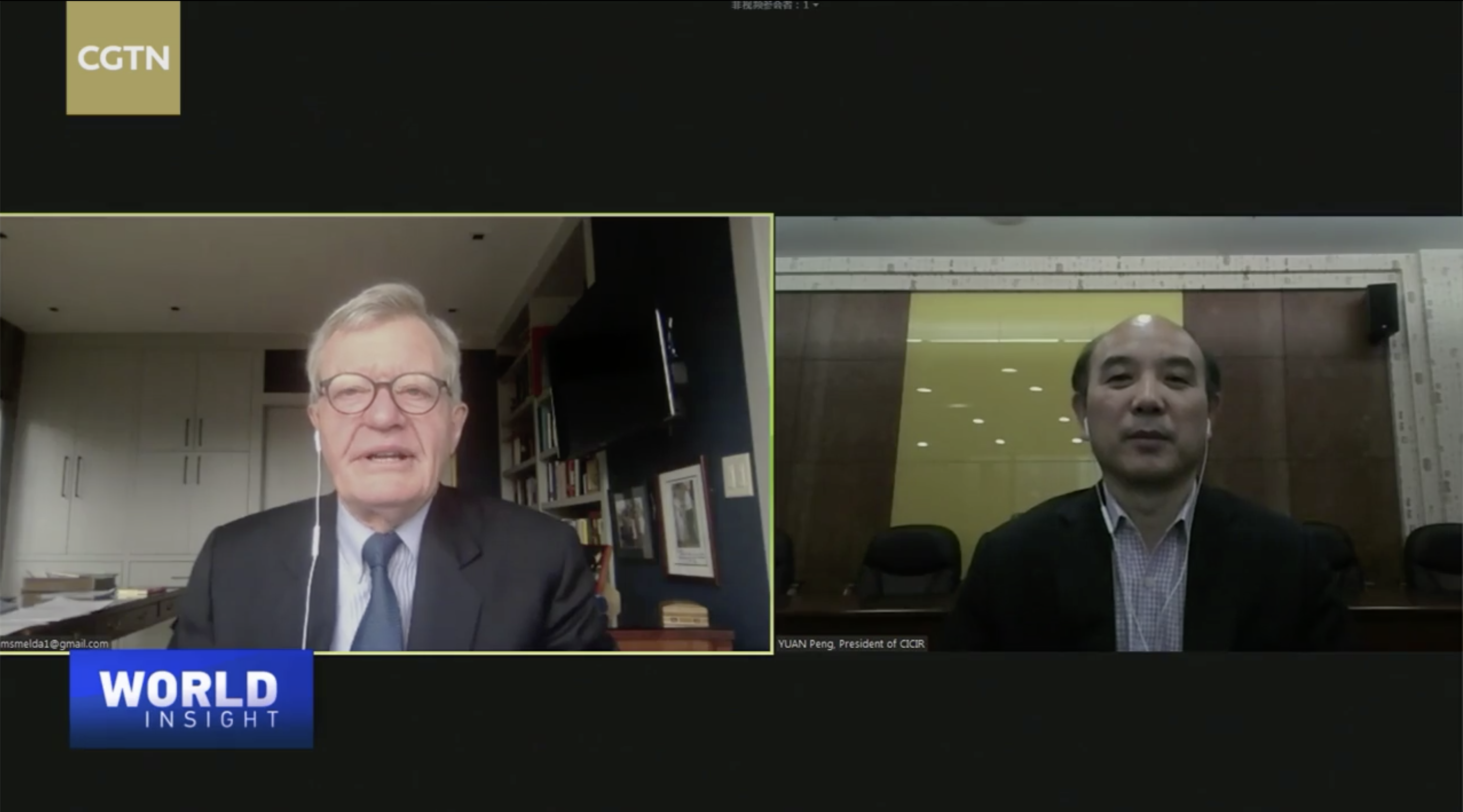 "The COVID-19 pandemic should be a good opportunity for us to repair the relations," said Yuan. "Now on the contrary, it has become a potential conflict point." Professor Yuan said the disease had become politicized, used as a tool to demonize China by some American politicians.

Ambassador Baucus described that reality "not only regrettable but it's disgusting." Citing accusations from certain politicians, Baucus said that "I frankly think the United States has made it much more political than has China."

"It's much easier for President Trump to criticize China… to shift focus away from an economy that is weakening in America," said Baucus. He reminded viewers of the recently leaked memo sent by the National Republican Senatorial Committee, in which blaming China was listed as a strategy to win elections.

Baucus suggested to both countries that as a starting point, "we should stop the public criticism of each other, just stop." Then he urged both sides to focus on the first phase of the China-U.S. trade agreement.

The deal, signed in January in Washington DC, laid out steps to address issues such as IP protection, technology transfer, and included a 200 billion U.S. dollar increase in Chinese purchases of U.S. goods over two years.

Baucus noted that as supply and demand suffer from the pandemic, the two sides should evaluate the implementation of the agreement.

According to the International Monetary Fund, the global economy is expected to shrink by 3 percent during 2020, marking the steepest downturn since the Great Depression of the 1930s.

Going forward, Yuan also warned of the severe consequences of world economic recessions, those of China and the U.S. included. Yuan suggested that it's not too late to start cooperating between the two countries. He pointed to three areas in particular for China-U.S. cooperation. The two nations should work together to develop vaccines, to help developing nations fight the pandemic, and to lead the global economic recovery.

"Put dealing the invisible enemy first, and put other things aside, this is what we need to do urgently," said Yuan.