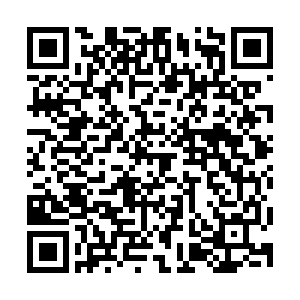 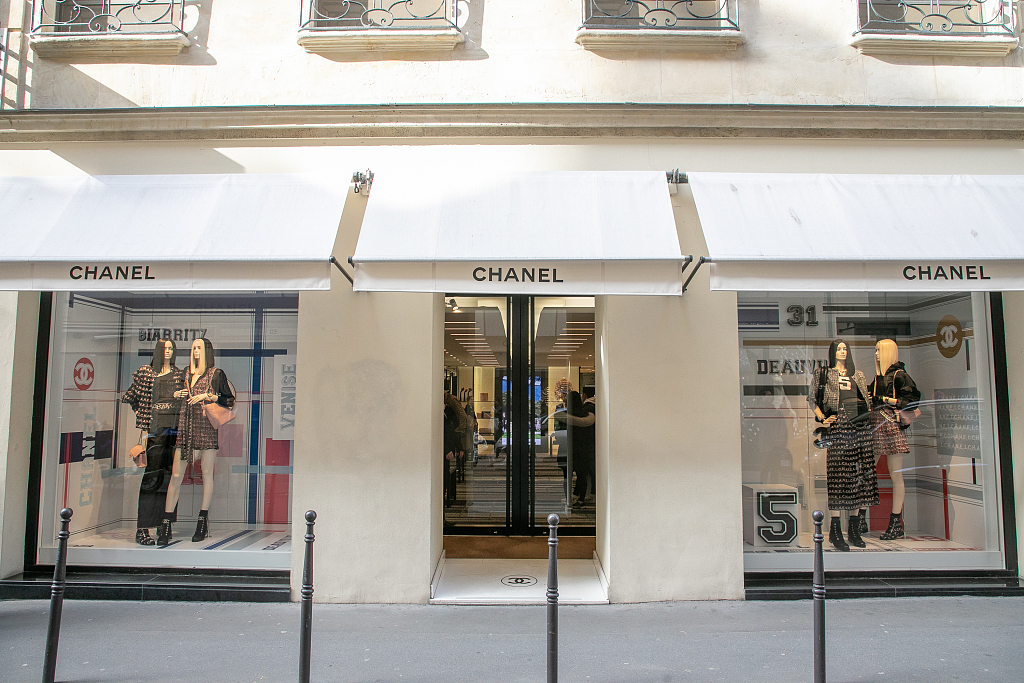 French luxury house Chanel said on Wednesday it was increasing prices worldwide on some of its products to offset a rise in the cost of raw materials due to the COVID-19 pandemic, according to Reuters. Separately, Louis Vuitton was also reported to have raised prices for some bags in early May, their second price hike this year. Why have prices increase and by how much? 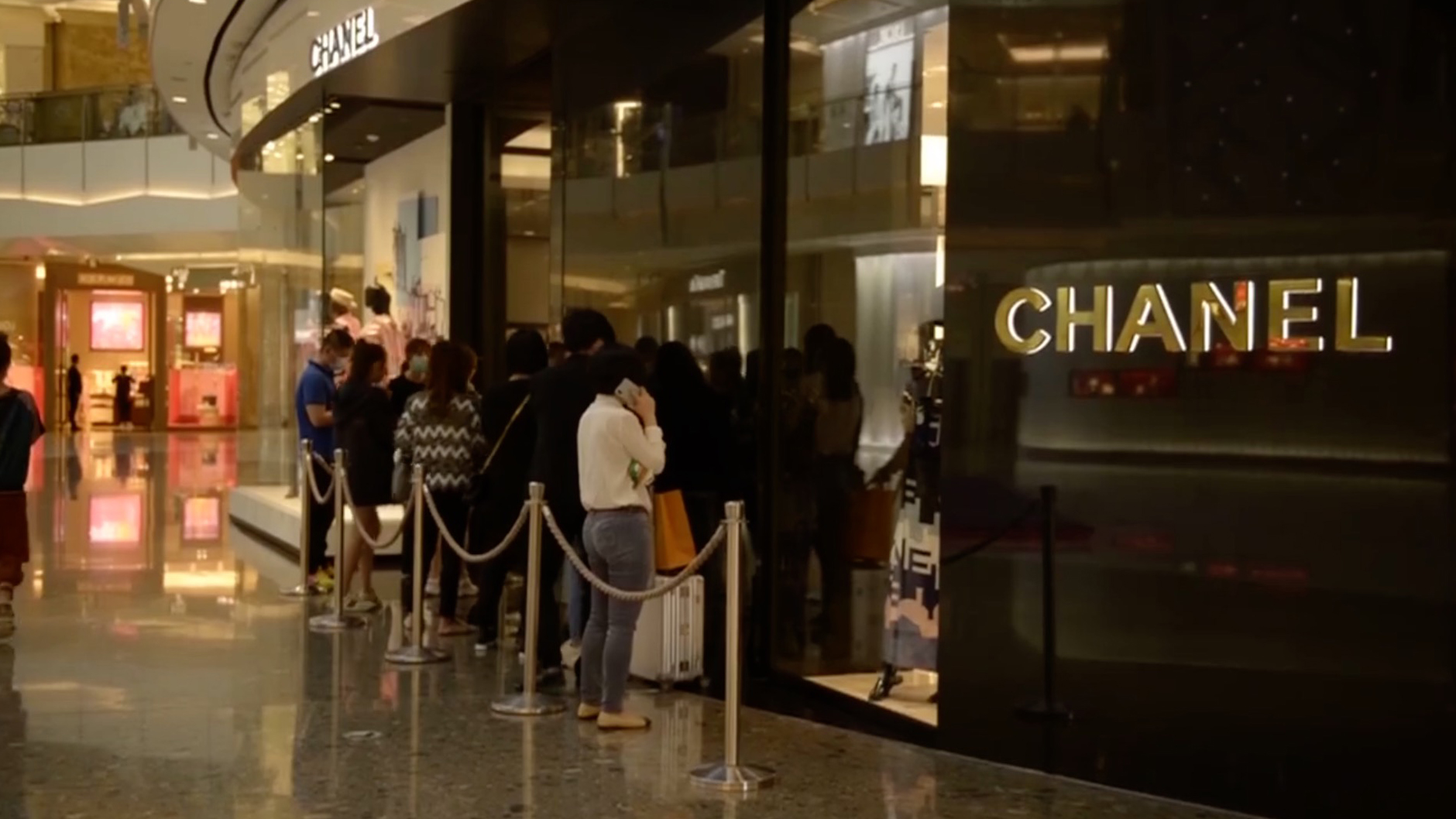 A CCTV reporter visited a shopping mall in Shanghai on Thursday and found many Chinese luxury shoppers trying to buy their dream bags before the price increase. A Chanel clerk told the reporter that the product price change, a rise by 15 to 20 percent, had been in place since 12:00 a.m. on May 14. But many customers were still caught unaware.

At a Louis Vuitton store, a clerk said prices of all products have risen about 10 percent so far and the price may be raised again. 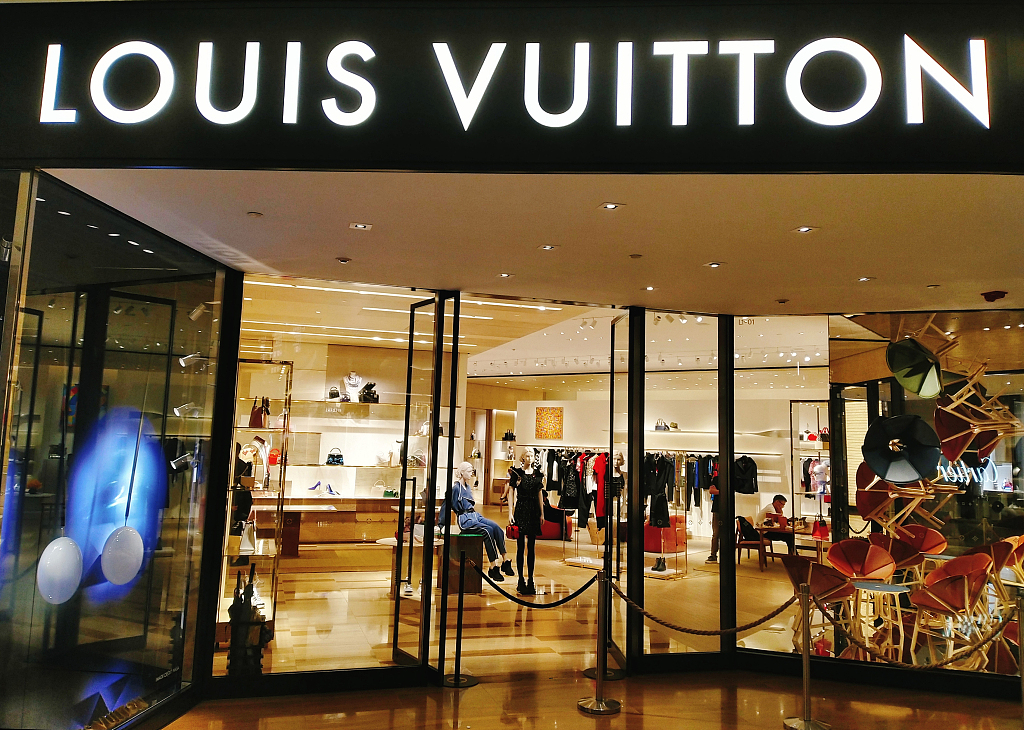 Affected by the epidemic, the global luxury industry is experiencing a tough time. Based on a quarterly report released by Louis Vuitton's parent company, the world's largest luxury goods group LVMH, their revenue fell for the first time in nearly 10 years, with a 15 percent year-on-year drop in the first-quarter of 2020. Bernard Arnault, the Chairman and Chief Executive Officer of LVMH Group, said that the current dilemma facing the group is "unprecedented."

According to Bain & Company, the global luxury market was predicted to contract between 15 and 35 percent in 2020, amounting to a decline of approximately 60 billion to 70 billion euros  (65 billion to 76 billion U.S. dollars). Profitability will be disproportionately hit. Yet there is an emerging bright spot: The Chinese market already appears to be on its way to recovery.

"The pandemic has eased in China and is almost controlled throughout the Asia-Pacific region, so the offline market will rebound first in Asia-Pacific countries. Luxury brands come up with price hikes to get rid of their current difficult situation," said Guo Bin, the chief analyst of the retail industry at the Pacific Securities Co., Ltd. 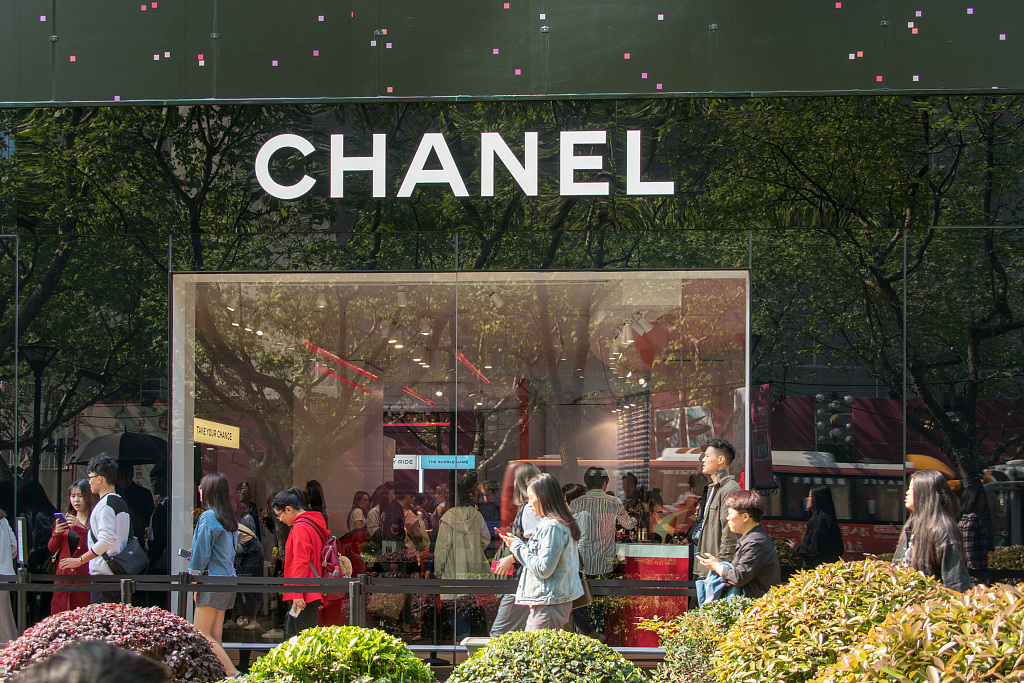 China delivered more than half the global growth in luxury spending between 2012–2018, and is expected to deliver 65 percent of the world's additional spending heading into 2025, according to research based on UnionPay transaction data for the 2019 McKinsey China Luxury Report. But, is increasing prices a good idea for luxury brands to attract customers and recover from the tremendous hit by the COVID-19?

Guo Zengli, the President of China Shopping Center Development Association of Mall China, stated that for many luxury brands, there are indeed a lot of die-hard fans in various countries. They are not very price-sensitive, and they have extremely high consumer loyalty, and are fully integrated into the inherent culture of luxury brands. For them, luxury brands are already an important part of life, not simply identity tags, so even if the prices increase, their consumption decisions will not be impacted that much.

However, what is the proportion of luxury die-hard fans in the Chinese mainland market? Chen Haiquan a professor and doctoral supervisor at Jinan University, said that Chinese die-hard fans share of luxury brands is not high, and the total consumption of luxury goods in the Chinese mainland is still decreasing during the pandemic. His previous research found a characteristic of Chinese luxury goods shoppers: the overall loyalty to luxury brands is high, but the loyalty to a specific brand is not very high. "Recent panic buying can only represent the retaliatory consumption behavior of a small group of people. During the epidemic, the behavior of most consumers in the Chinese Mainland still tends to be conservative."

Regarding this, Zhou Ting, the head of Yaok Research Institute, which observes and studies the luxury industry, believes that the price increase this year when the epidemic is not over is very sensitive, and may have a certain stimulating effect on some consumers in the short term, but can not be a long-term strategy of the head brand. "Previously, luxury brands have had one or two routine price increases every year, but this year the situation is special, especially the epidemic is not over yet. How to ensure sales and promote profit margins is the main purpose of the big brand. The price increase may even allow some customers to queue up to buy luxury bags before the price increase in the short term, but this effect is counterproductive in the long run."