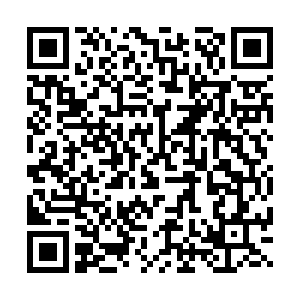 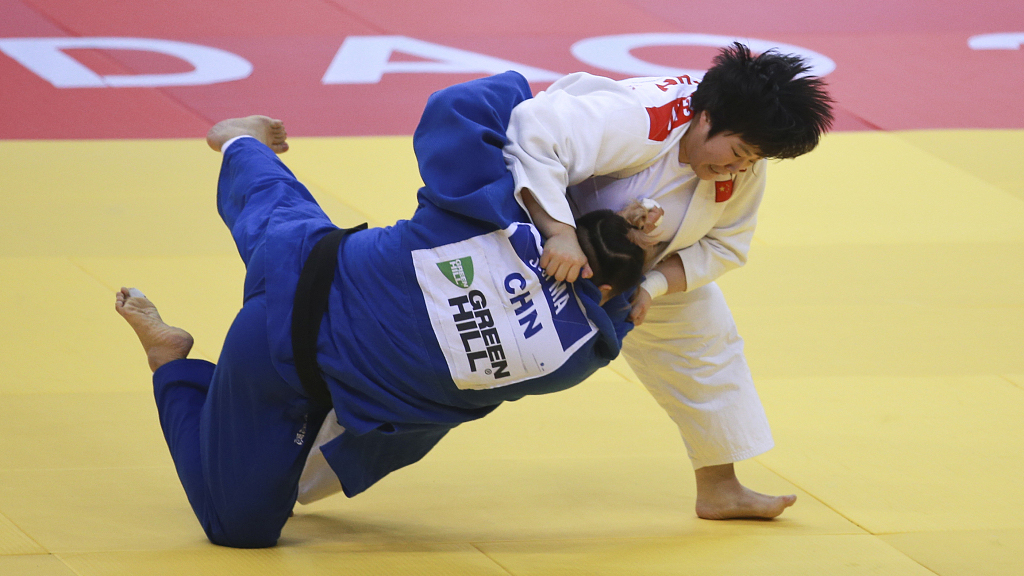 Judo was once one of China's most competitive sport at the Olympics, but the team failed to win any gold medal in the last two games. The current team is a combination of a new and old generation with young players taking up the majority. To shine in Tokyo next year, they are already engaged in full preparations.

Chinese judo team kicks off each day's training with a collective warm-up session. Around 40 players stretch following beats and slogans. They try to stimulate their muscles to prepare for more arduous training sessions coming up later.

However, the atmosphere the players helped to create works to their advantage. Players challenge each other to push limits and break records; players give pep talks, which echo the whole training center. 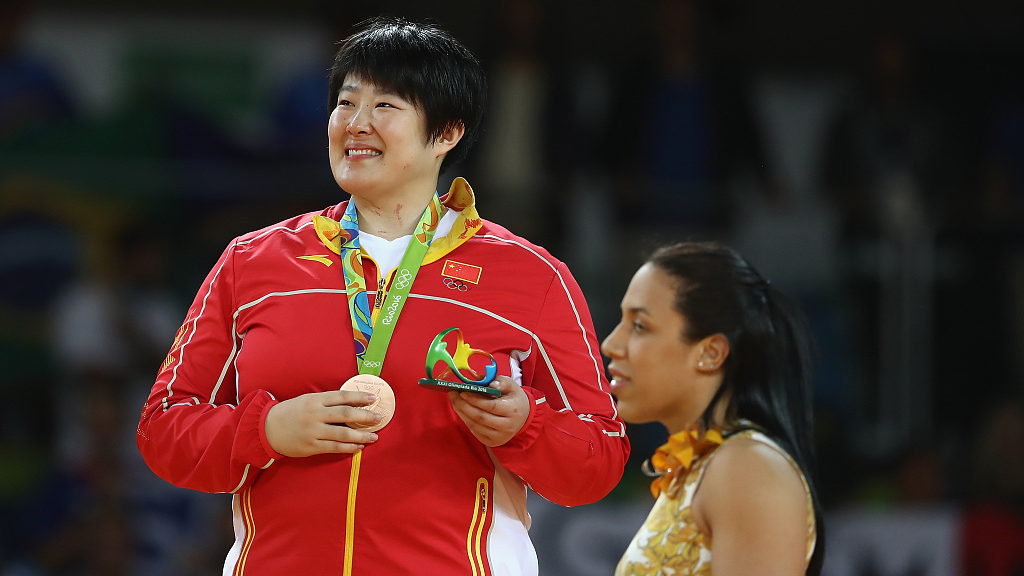 The cardio and explosive training are all made effective with the help of the climbing machines, four-minute practice exhaust, and even professional athletes. The cardiorespiratory functionality has also been improved for many.

Xu Shiyan, who competes in the over 78 kg category, can now do a hip press with 370kg, and Wang Yan, who competes in the same category, increases 50kg in her bench press. While strength and conditioning can be boring, the team understands its importance and the importance of combining all the training sessions to catch up with the best in the world.

"We are indeed a distance away from the world's top levels, and how to make full use of the one year time is a profound topic for us," Head Coach Xiong said. "The whole staff of our coaching team and athletes need to find our shortcomings while also understanding the rules for the sport."

To fulfill the Olympic dream, Xiong emphasizes the whole team need to seize every chance to make full use of each training session. Each person has to continue to expand the pattern of four exercises per day. The squad have both determination and confidence and will use real strength to grab gold medals in Tokyo.