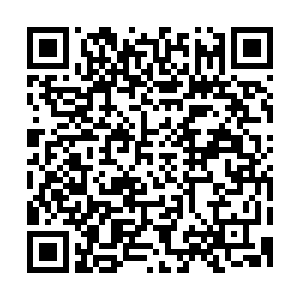 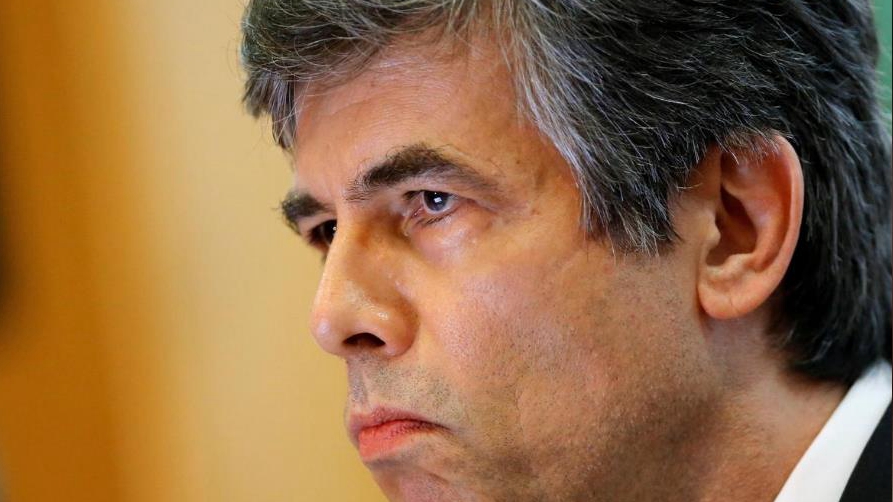 Brazil lost its second health minister in a month on Friday after President Jair Bolsonaro demanded wider use of unproven anti-malarial drugs to fight the coronavirus outbreak, adding to turmoil in one of the pandemic's worst-hit countries.

Brazilians banged pots from windows and health experts reacted with outrage at the resignation of Nelson Teich, the second doctor to leave the top Health Ministry job as the outbreak explodes. Brazil's confirmed cases climbed past Germany and France this week, growing at a daily pace second only to the United States.

Bolsonaro had demanded on Thursday that Teich issue federal guidelines for the early use of hydroxychloroquine to treat coronavirus patients, despite studies that cast doubt on the effectiveness of the malaria drug for COVID-19 and raised concerns it may cause heart problems.

"I was elected to make decisions. And the decision about chloroquine goes through me," said Bolsonaro, adding that his call to end state orders on social distancing should also be the last word.

Teich, an oncologist and healthcare entrepreneur, gave no reason for his resignation at a press conference. He had also become out of step with Bolsonaro's push to reopen the economy, expressing surprise when he learned of a presidential decree allowing gyms, beauty parlors and hairdressers to open. 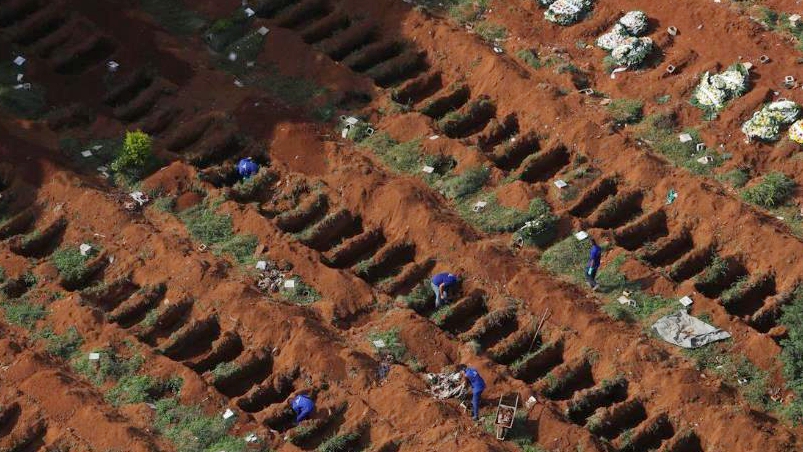 Growth of the coronavirus outbreak in Brazil has set daily records in each of the past three days. The Health Ministry confirmed more than 15,000 new cases of the virus on Friday.

Brazil has confirmed more than 218,000 cases so far, on pace to pass Italy's nearly 224,000 cases this weekend as it closes in quickly on Spain and the United Kingdom despite rolling out far fewer tests.

Brazil's death toll has risen by more than 800 per day to nearly 15,000 on Friday, as the crisis overwhelms hospitals in several cities and public cemeteries resort to mass graves.

"Let us pray," Mandetta, the former health minister, said on Twitter after Teich's resignation, calling for faith in science and support for Brazil's public health system.

Opposition and allied politicians criticized Bolsonaro's intransigence on Friday. Lawmaker Marcelo Ramos of the centrist Liberal Party said the president would only accept a minister without regard for science-based public health policy.

Bolsonaro's handling of the coronavirus has been widely criticized globally as he has shrugged off the severity of the disease and told Brazilians to ignore quarantine restrictions.