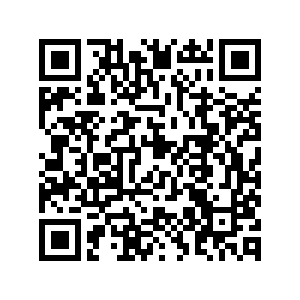 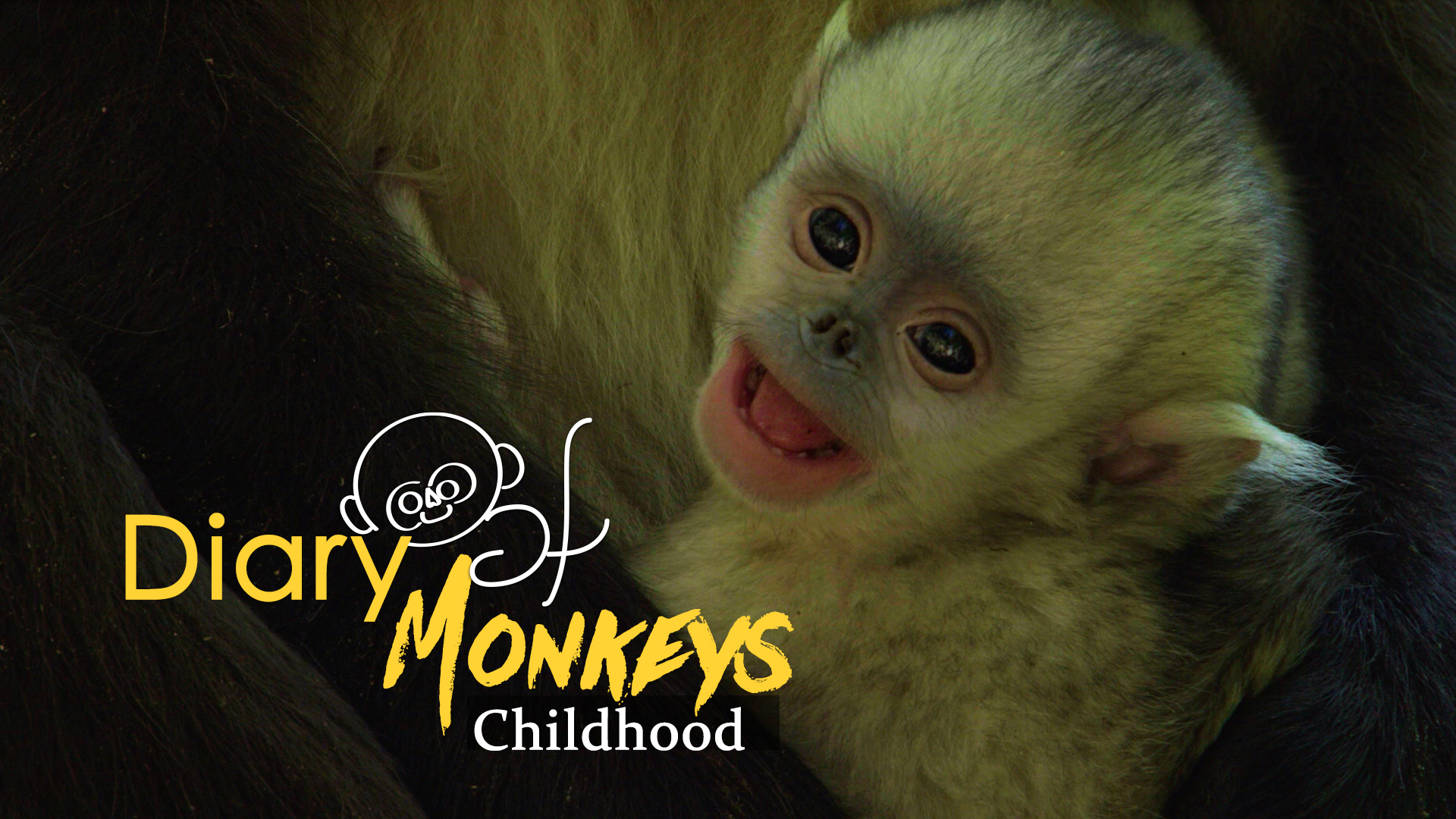 At Baima Snow Mountain Nature Reserve in southwest China's Yunnan Province, the Yunnan snub-nosed monkey is the king. Unlike the Sichuan snub-nosed monkey, it's fur is black and white and not golden. Locals called it "snow monkey" or "white monkey."

In the wild, Yunnan snub-nosed monkeys usually mate between July and October when the food is most abundant. Baby monkeys will then be born next February and March. They will stay with their mothers for a couple of months as they learn various skills through playing. After all, childhood is a time to play.