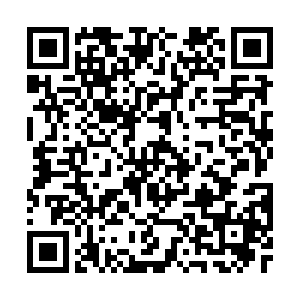 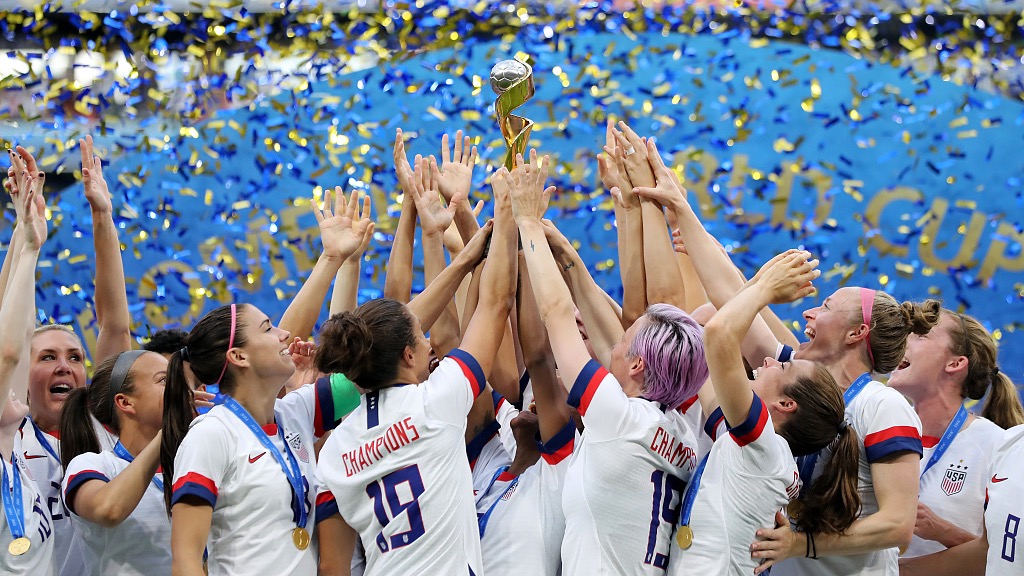 FIFA has announced that it will select the host country for the 2023 Women's World Cup at an online meeting of the global governing body's council on June 25.

The four finalists to host the event include a joint bid from Australia and New Zealand, as well as bids from Brazil, Colombia and Japan in "the most competitive bidding process in the history of the Women's World Cup," according to a FIFA statement.

"This is part of our overall commitment to women's football that, among other things, will see FIFA invest one billion U.S. dollars in women's football during the current cycle," added FIFA Secretary General Fatma Samoura on Friday.

The host country was originally due to be chosen at a FIFA Council meeting in Addis Ababa in June but that was postponed due to the COVID-19 pandemic.

The ongoing crisis has brought international sport to a standstill. Earlier this week, FIFA said the women's Under-17 World Cup, due to be held in India in November, has been postponed for three month. The event, to be played in five cities across India, will now start May 17.

The 2020 Futsal World Cup in Lithuania has also been delayed to September 12 next year.