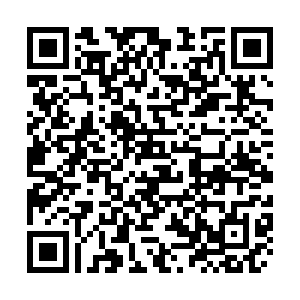 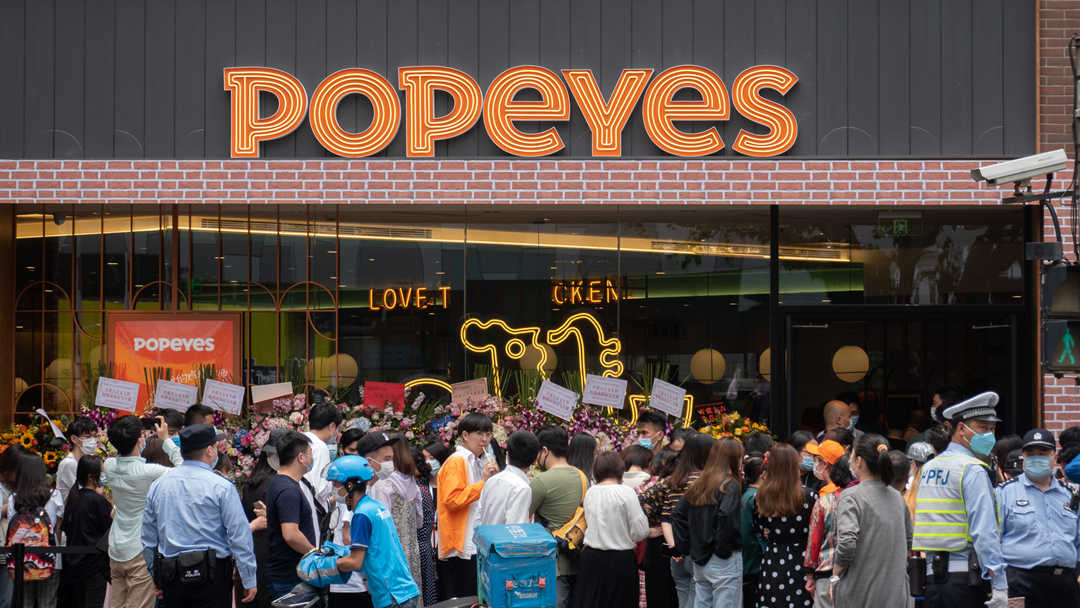 Customers wait in long queues outside Popeyes in Shanghai on May 15, 2020. /VCG

Customers wait in long queues outside Popeyes in Shanghai on May 15, 2020. /VCG

U.S. fast-food chain Popeyes opened its first flagship restaurant on the Chinese mainland on Friday, sticking to its expansion plans in China despite the COVID-19 outbreak.

Located on Middle Huaihai Road in downtown Shanghai, the flagship restaurant can accommodate approximately 200 people with a total area of 470 square meters.

In November 2019, Popeyes collaborated with commerce firms in Shanghai to bring its iconic products to the Chinese mainland.

After the first store, Popeyes plans to open over 1,500 restaurants on the Chinese mainland over the next decade, according to the company's statement.

Raphael Coelho, chief executive officer of Popeyes China, said that even though the opening of the flagship restaurant was delayed due to the virus outbreak, the company remains positive about its long-term plans in the Chinese market.

"We are quite impressed and positive to see how China is reacting, and I tell my friends Shanghai is the safest place to be. We are very excited about the outlook of the market in China, and our plans don't change in the long run," said Coelho.

Popeyes stated that it will continue to expand in the surrounding regions of Shanghai, with new restaurants planned to open in the Yangtze River Delta including Nanjing, Hangzhou and Suzhou before further expanding to cover more cities including Beijing, Tianjin, Chengdu, Ningbo and Wuxi.