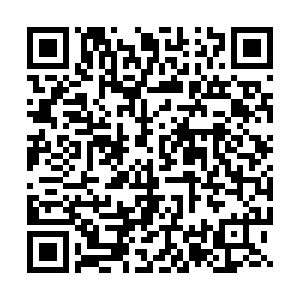 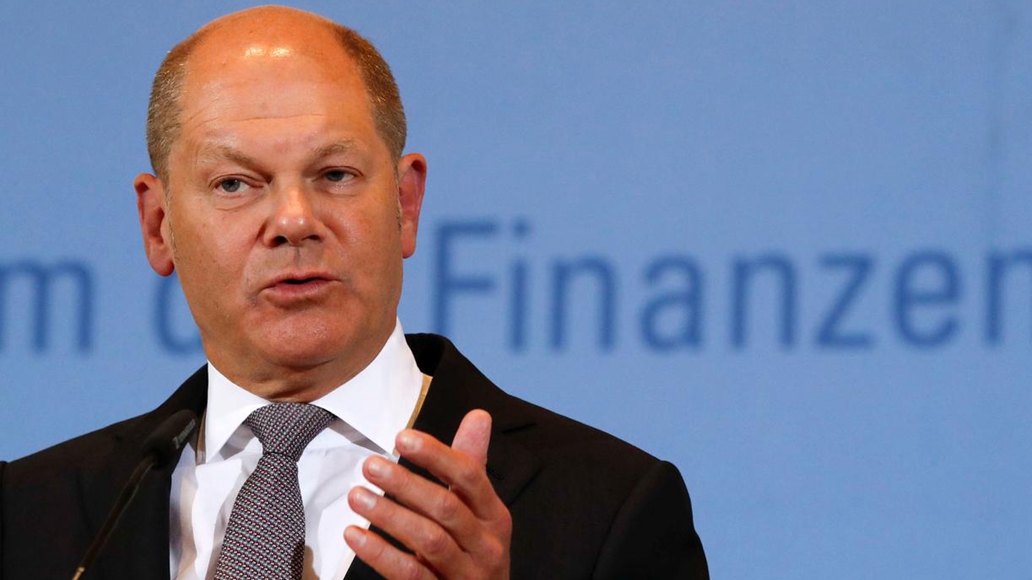 Europe's largest economy is facing its deepest recession since the Second World War, even as a lockdown to fight the virus is gradually eased. The drop in business activity has hit tax revenues and left a hole in municipal finances.

Scholz's aid package aims to help cities and towns stabilize their finances, according to the finance ministry document seen by Reuters. The plan also contemplates extra relief for some heavily indebted municipalities.

"This protective shield should not only bring cities and municipalities through the current difficult situation, but also enable them to do their job even better," Scholz was quoted as saying in the strategy paper.

The federal government wants the 16 state governments to shoulder half of the costs and parliament should approve the plan before the end of this year, the document said.

Under Germany's federal system, local authorities are in charge of a large chunk of public investments such as building roads and bridges as well as modernizing schools and hospitals.

Scholz was expected to present further details of his plan later on Saturday.

He said earlier this week that plunging tax revenues will not stop the government from unleashing another fiscal stimulus package next month and that the measures should include emergency aid for struggling municipalities.

Germany expects total public tax revenues to come in 98.6 billion euros lower this year than initial forecasts before the coronavirus outbreak, with municipalities facing a budget gap of more than 15 billion euros.

In the medium term until 2024, the hole in tax revenues for federal and state governments as well as municipalities is seen widening to 315.9 billion euros.

Budget experts say the government will finance the second stimulus package and the emergency aid for towns with another debt-financed supplementary budget of up to 100 billion euros.

In March, the German parliament suspended a debt brake and approved an initial rescue package worth more than 750 billion euros to help the economy cope with the fallout of the pandemic.