Is the future of WTO lingering on Washington's whim?
Kong Qingjiang 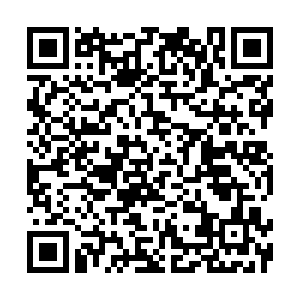 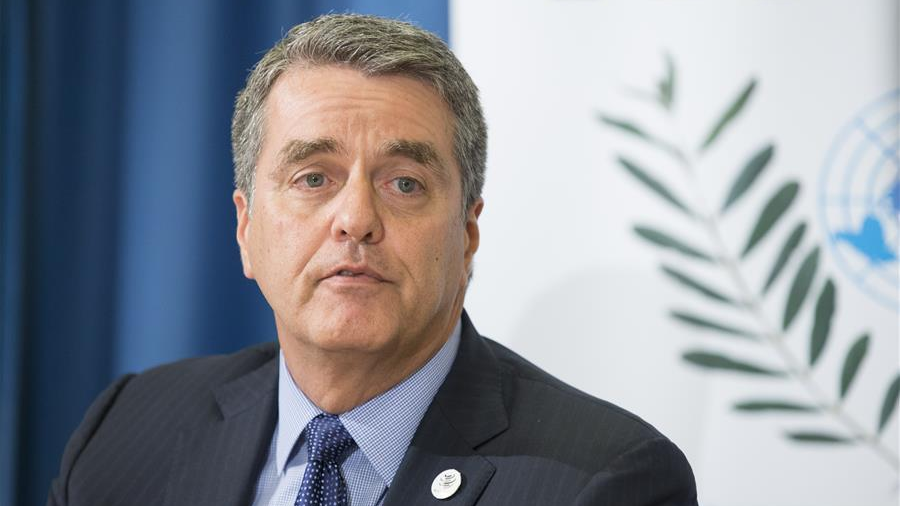 On May 14, Roberto Azevedo, Director General of the World Trade Organization (WTO), announced his early departure, one year before his second term ends.

He is not leaving for health reasons, nor for personal reasons. He is compelled to offer his resignation by his frustration with the prospect that no meaningful reform is expected during the rest of his tenure.

Indeed, the WTO has failed to live up to the expectation of the international community for so long since the fallout of the Doha Development Round in 2008.

Last year, the WTO underwent the severest crisis as its Appellate Body, which is indispensable to the dispute settlement mechanism of the world trading body, came to dysfunction.

It was due to the failure of the Dispute Settlement Body, which is the alter ego of the General Council that is the organ to make all the important decisions needed for the functioning of the world trading body, to appoint succeeding judges for the Appellate Body.

The United States was to blame for it had consistently refused to accord its consent to any replacement of the judges sitting in the Appellate Body since the summer of 2017.

The U.S. has blamed the Appellate Body for going so far as to exceed their mandate. As a matter of fact, the U.S. was believed to be unhappy with the WTO for it could not anchor a reform agenda that the U.S. wanted to impose. 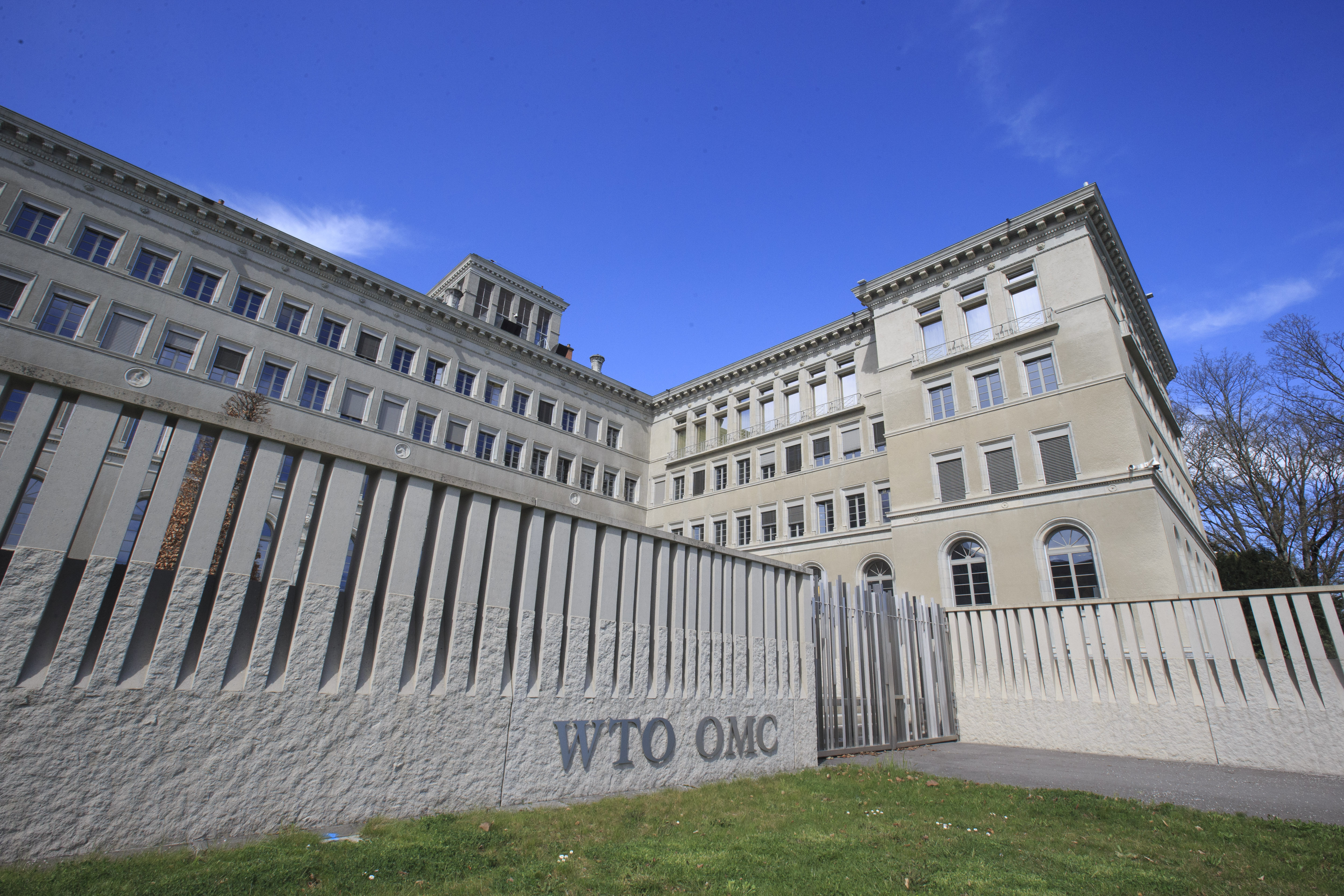 The Trump Administration has on various occasions threatened to withdraw from the WTO. More alarmingly, the call for abolishing the WTO is not a cry in the wild among the politicians in Washington amid the "America First" repercussion.

From a purely legalistic point of view, thanks to the WTO's institutional designing of consensus-based decision-making mechanism, the U.S. has the right to block any decision of the General Council. So does any other member in the WTO.

As a matter of fact, however, the U.S. is the only member that took advantage of the built-in mechanism in its attempt to reshape the organization at the sheer risk of a dysfunctional WTO.

The director general must be fully aware of this as he has called the WTO members "to be ready to do things that are unusual, that are important, that are maybe even dramatic."

Unfortunately, the divided international trading community again failed to move on. It seems that the situation will remain unchanged in the foreseeable future.

Given the importance of the director general in world trading body, the vacancy that Azevedo's resignation creates will have to be fulfilled soon.

As such appointment again will be resulting from a consensus-based decision-making process among all the members of the General Council, the answer to which rests on the whim of the United States: is it ready to accept a functioning WTO or to leave a derailed world trading body?