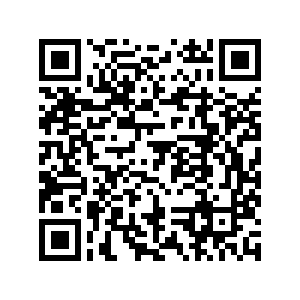 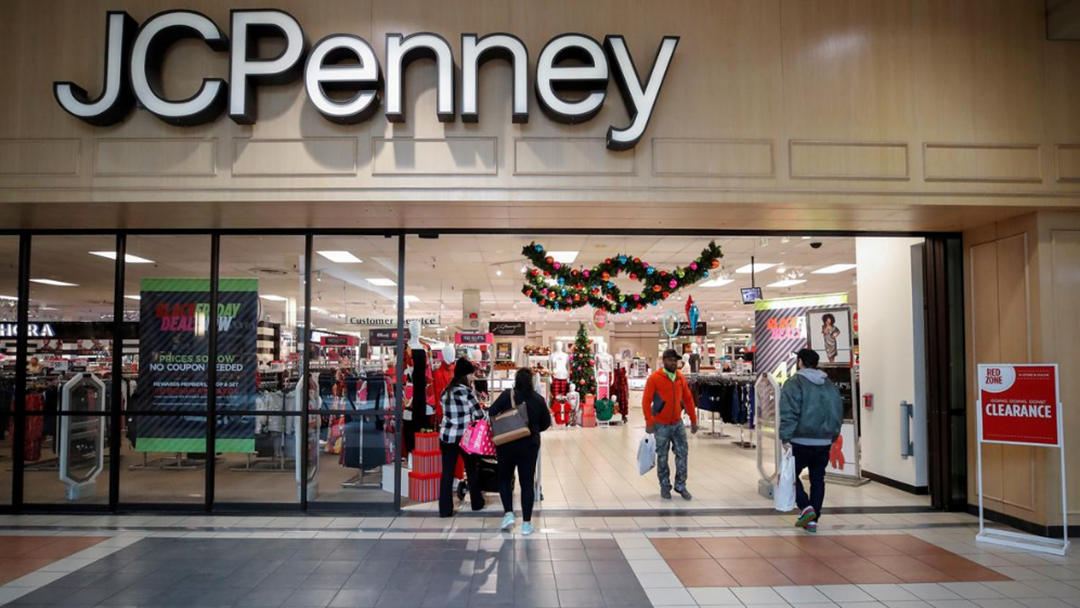 J.C. Penney Co Inc (JCP.N) filed for bankruptcy protection on Friday with plans to permanently close some stores and also explore a possible sale, making it the latest brick-and-mortar retailer to crumble as prolonged store closures in response to the COVID-19 pandemic drive a final stake through long-troubled businesses.

The U.S. department store chain, known for selling family apparel, cosmetics and jewelry at roughly 850 locations, said it reached an agreement with existing lenders for 900 million U.S. dollars of debtor-in-possession financing to aid operations while it navigates bankruptcy proceedings in federal court in Corpus Christi, Texas.

The loan consists of 450 million U.S. dollars in fresh financing, the company said. The balance is made up of existing debt being "rolled up" to be given the same legal status as the new funding that J.C. Penney obtained, people familiar with the matter said. The retailer said it had an additional 500 million U.S. dollars in cash on hand before the bankruptcy filing.

While J.C. Penney plans to reorganize and emerge from bankruptcy proceedings after eliminating several billion dollars of debt, it will also explore a sale as part of the terms of its new financing, the company said. Reuters earlier reported that the company was nearing a bankruptcy filing and negotiating the financing.

The company on Friday said it would begin closing some stores permanently in phases and would disclose further details in coming weeks. People familiar with the matter previously told Reuters that the company initially plans to permanently shutter roughly 200 stores, saying the figure could fluctuate depending on negotiations with creditors.

The bankruptcy filing caps a long decline for the 118-year-old department store chain, which once operated more than 1,600 locations that became fixtures in U.S. malls. The company at one point employed nearly 200,000 people.

Even before the coronavirus outbreak, J.C. Penney was struggling with nearly four billion U.S. dollars of debt and pressure from both discount retailers and e-commerce companies.

Larger retailers such as Walmart Inc and Target Corp have squeezed smaller rivals by offering bargain-price apparel, including online.

In the footstep of other bankruptcies

The coronavirus outbreak, which has resulted in more than 80,000 deaths in the United States, is now forcing a financial reckoning among an array of retailers that had to temporarily close their doors under states' orders. Other retailers already grappling with customers' abandonment of traditional stores for online shopping have also resorted to bankruptcy filings.

Like other retailers, J.C. Penney has started reopening its stores in stages as many states have begun to loosen coronavirus restrictions. But with U.S. unemployment now at the highest level since the Great Depression of the 1930s, there are serious concerns that consumer spending will remain dampened for a prolonged stretch. 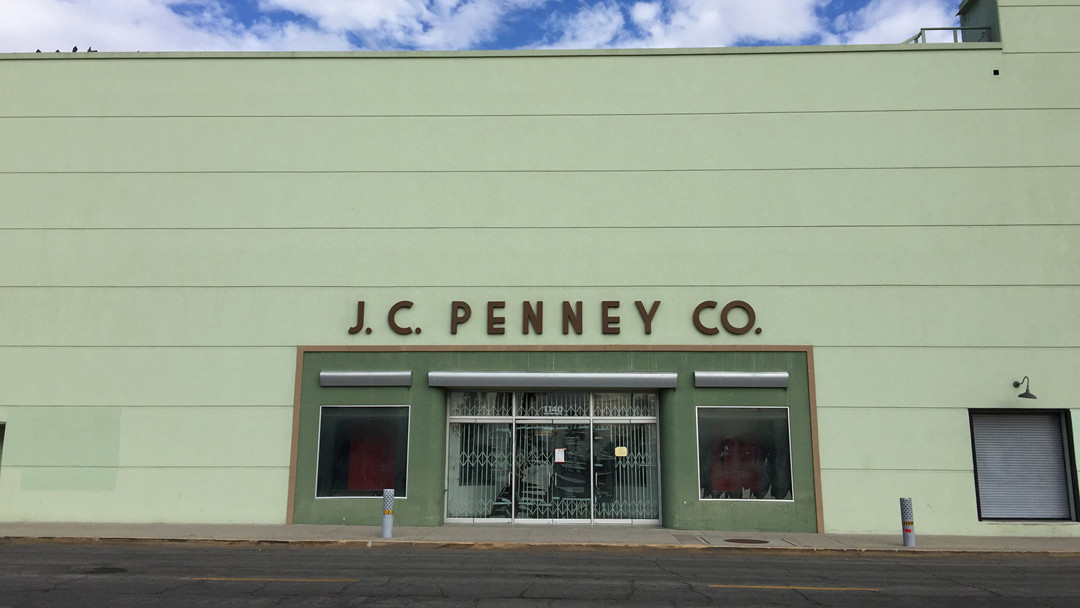 Against that backdrop, J.C. Penney faced a looming 105 million U.S. dollars debt payment in June and 300 million U.S. dollars of annual interest expenses. Adding to pressure was an unprecedented span of lost sales and uncertainty whether shoppers concerned about their health would return to stores.

J.C. Penney negotiated with creditors earlier this year for more financial breathing room, hoping to give its new chief executive, Jill Soltau, additional time to forge a turnaround focused on the company's roots as a seller of affordable apparel for middle-class families. The talks did not bear fruit.

The coronavirus crisis forced J.C. Penney to prepare for a bankruptcy filing to address its strained finances, which on the horizon included more than two billion U.S. dollars of debt coming due in 2023.

In March, the company drew down 1.25 billion U.S. dollars from its credit line. It later skipped debt payments, triggering grace periods to make good before defaulting that expired this week. The company made one of those overdue payments before filing for bankruptcy.

Under one plan being discussed, J.C. Penney would emerge from bankruptcy as two separate companies, the sources said. One would own some of the company's real estate and serve as a landlord to the other entity that would operate the retailer's business, they said. Creditors, many of them Wall Street hedge funds, would control the businesses in exchange for forgiving debt, they said.

The company earlier this month resolved a legal dispute with Sephora, the French beauty chain owned by LVMH that had threatened to end its agreement to sell cosmetics inside J.C. Penney stores.

Days before seeking bankruptcy protection, J.C. Penney paid nearly 10 million U.S. dollars in bonuses to top executives. The company said it was "taking necessary steps to retain our talented management team," which made strides on the company's turnaround plan before the COVID-19 pandemic. 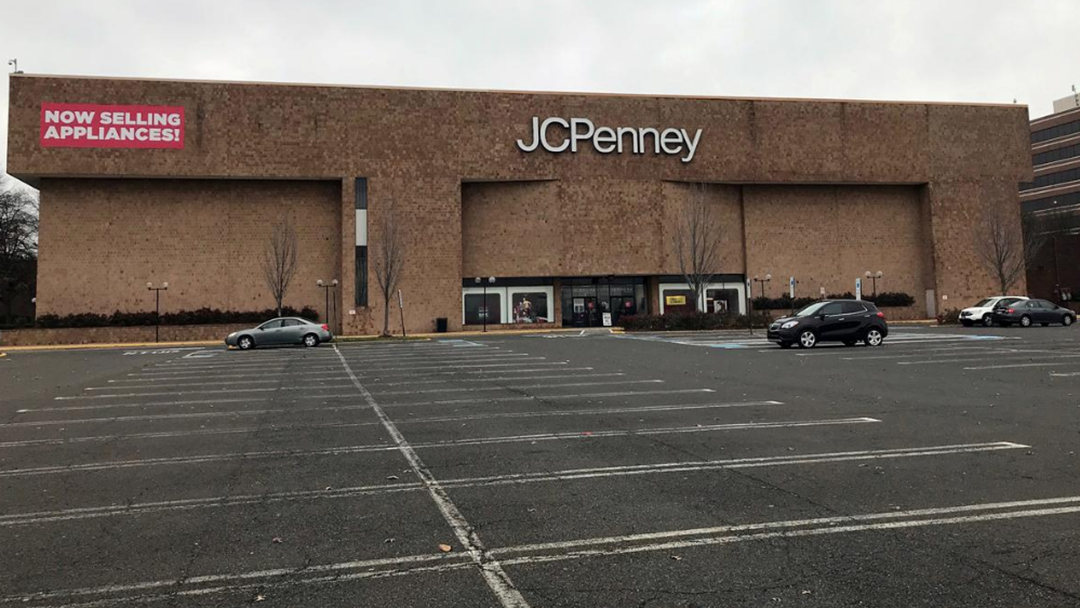 From rurual roots to U.S. mainstay

James Cash Penney founded the eponymous retailer with partners in 1902. Averse to the haggling that was common at the time, he believed prices should be low, set and marked, an attitude that served as a precursor to modern shopping, according to the J.C. Penney Museum in Hamilton, Missouri, the founder's hometown.

The company's first store, opened in Wyoming, was called "The Golden Rule," a reference to what the retailer viewed as its standard for customer service, according to its website.

By the 1970s, J.C. Penney had become a mainstay across the United States. The following decade, it acquired a bank, and later drugstores before eventually divesting both businesses.

The e-commerce revolution that took root in the 21st century rocked nearly every corner of the traditional retail landscape and eroded J.C. Penney's business much as it did those of its rivals. In recent years, J.C. Penney has closed hundreds of stores and cut thousands of jobs.

The company has also faced fierce competition from discount chains including TJX Cos Inc's Marshalls and T.J. Maxx chains.

J.C. Penney suffered a significant setback after a failed transformation attempt spearheaded by former CEO Ron Johnson, the one-time pioneer of Apple Inc's retail stores. Johnson launched expensive renovations of J.C. Penney locations and eliminated coupons, resulting in a customer backlash that led to plunging sales. He was replaced in 2013.

Soltau took the reins in late 2018 after a revolving door of executives, and attempted to return J.C. Penney to its roots as a seller of affordable apparel for middle-class families. She jettisoned the company's appliance business and mostly abandoned its furniture offerings.