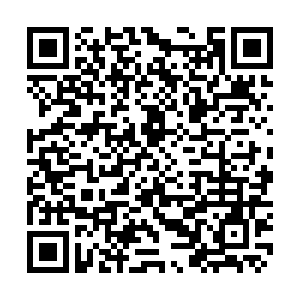 For Angel Hernandez, the COVID-19 pandemic has meant more than just social distancing and the loss of work. It has meant crossing borders. 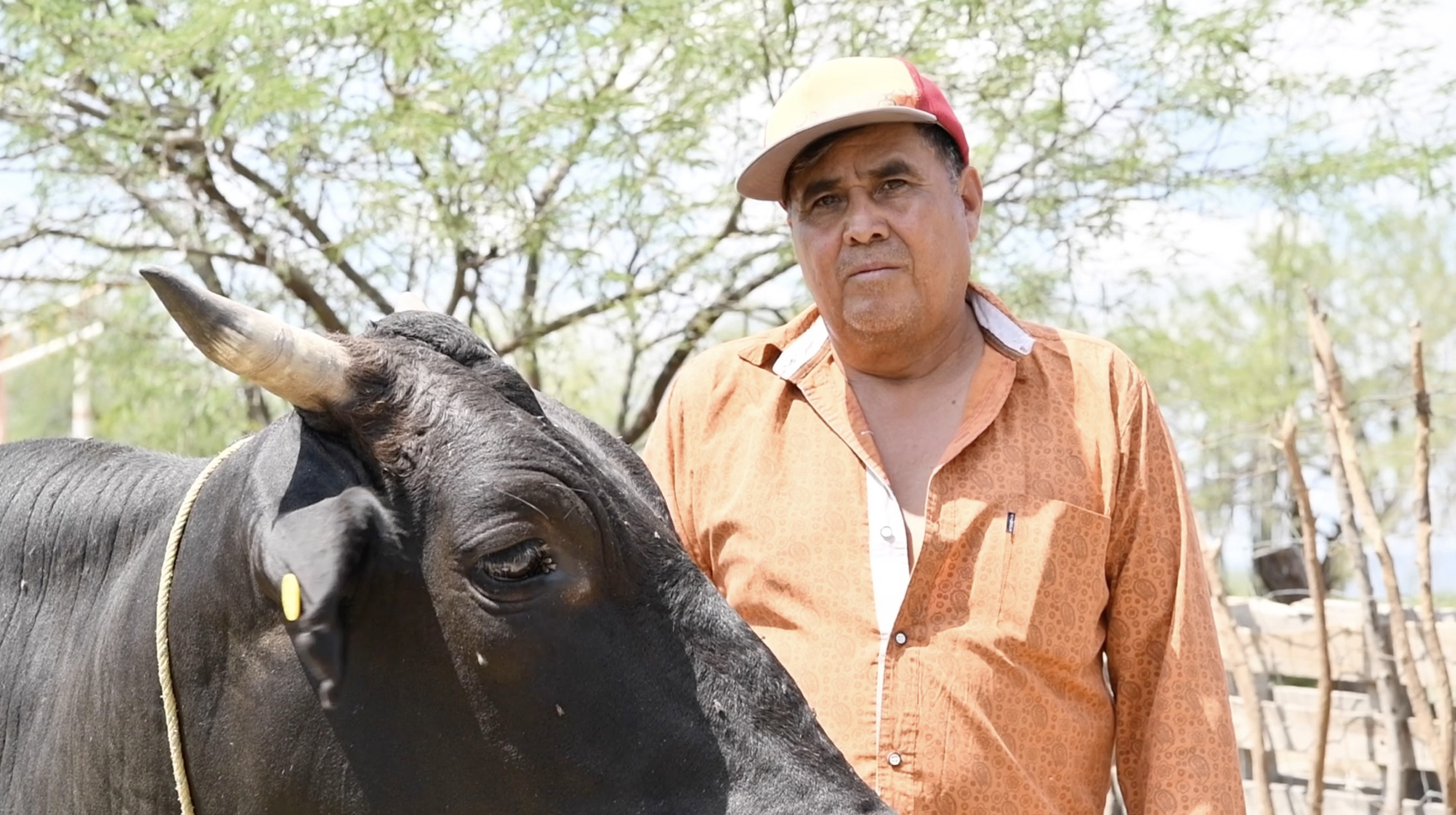 Angel Hernandez usually spends his time in the U.S., but the pandemic has made him in an extended stay in his hometown in Mexico. Alasdair Baverstock/CGTN

Angel Hernandez usually spends his time in the U.S., but the pandemic has made him in an extended stay in his hometown in Mexico. Alasdair Baverstock/CGTN

He's a Mexican migrant, from the central state of San Luis Potosi. But these days he lives in Texas, working legally in Houston's construction industry.

But since March, the lack of work and his own fears of the virus have sent him back to Mexico, to tend to the cows that his wife usually cares for.

"I've got high blood pressure, and if I caught it over there, it would be a difficult situation," he told CGTN. So he came home before anything happened, to make sure he could see his family again.

Angel is not alone. According to the state authorities here, he's one of thousands of economic migrants, both documented and undocumented, who have returned to their hometowns during this pandemic. 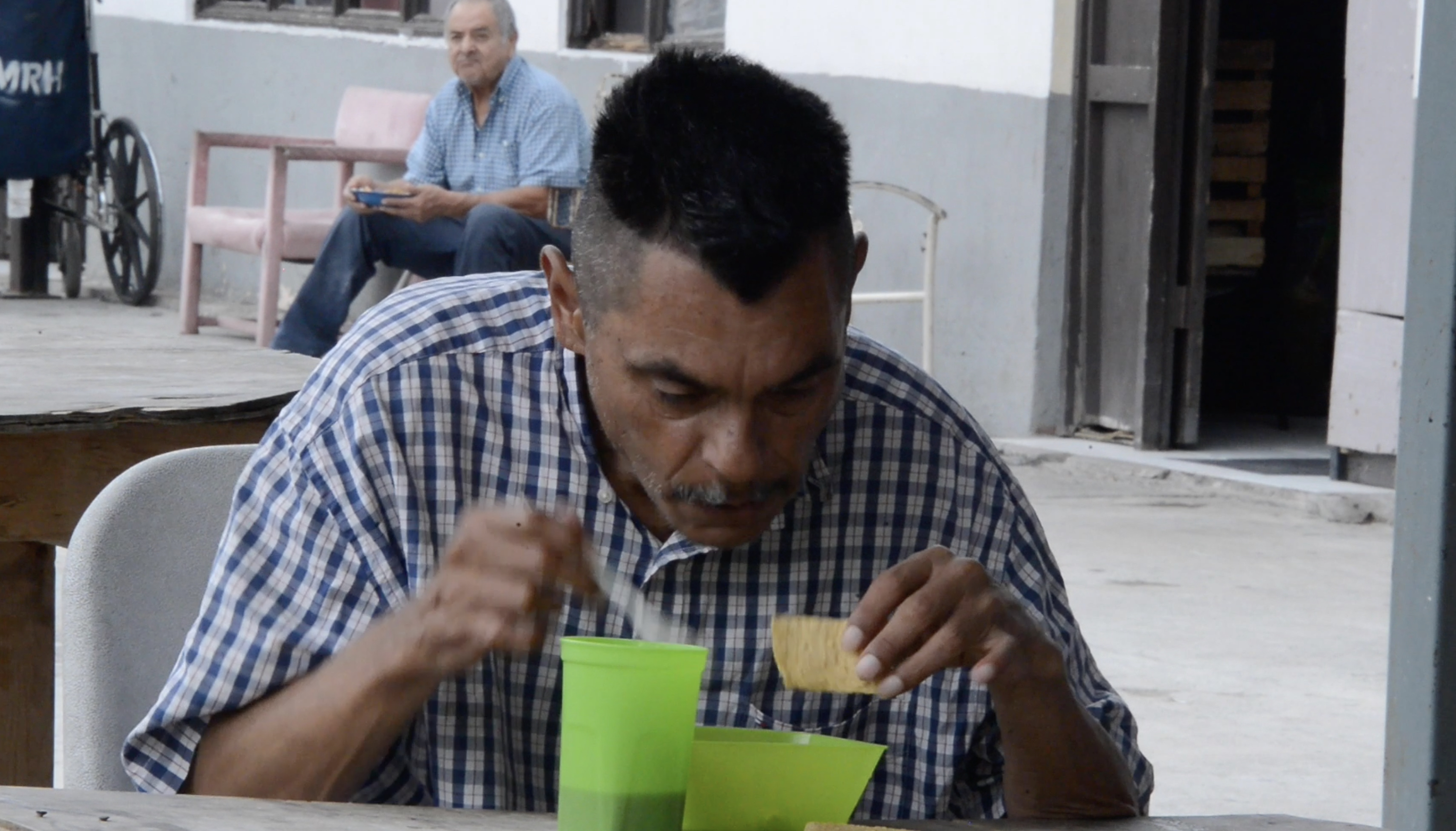 The pandemic has seen thousands of economic migrants return to Mexico. Alasdair Baverstock/CGTN

The pandemic has seen thousands of economic migrants return to Mexico. Alasdair Baverstock/CGTN

Their reasons are manifold; lack of work, fears of the comparatively high costs of healthcare in the U.S., lack of social security, the large number of confirmed cases north of the border, and then like Angel, ensuring they see their families again in case of the worst.

More than two million Mexican-born economic migrants today live in the United States and many of their communities have been badly struck by the pandemic.

Demand for day labor and similar informal work has dropped, and many migrants have been left without income.

For Angel's wife, Maria Consuelo, it's a difficult situation. 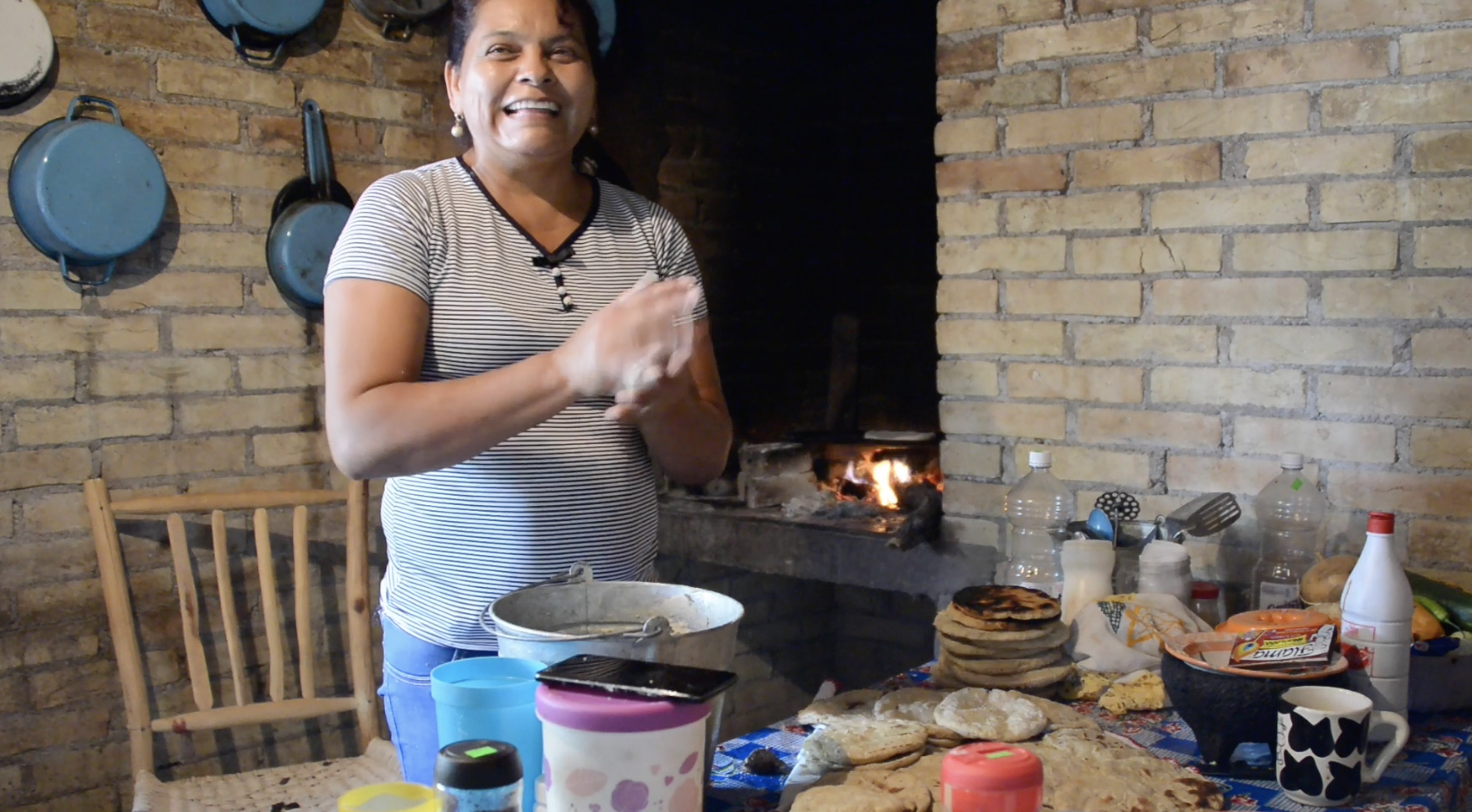 Maria Consuelo is used to living alone, she's happy to have her husband home. Alasdair Baverstock/CGTN

Maria Consuelo is used to living alone, she's happy to have her husband home. Alasdair Baverstock/CGTN

She's happy to have her husband home, but there's no work in the town, and she normally depends on the dollars he sends her from the United States.

"The money we normally receive is very important," she told CGTN, as she sat beside her husband. They needed it for everything. "For our needs, for our animals, for us to eat, for the family.”

But with no end to the pandemic in sight in the U.S., Angel wasn't sure when he would return, nor whether there would be any work for him when he did.

And in the meantime, it's been 15 years since he last spent more than five days in a year in his hometown, and the extended stay has been a reverse culture shock.

When they arrived back in Mexico, things looked different, he said. 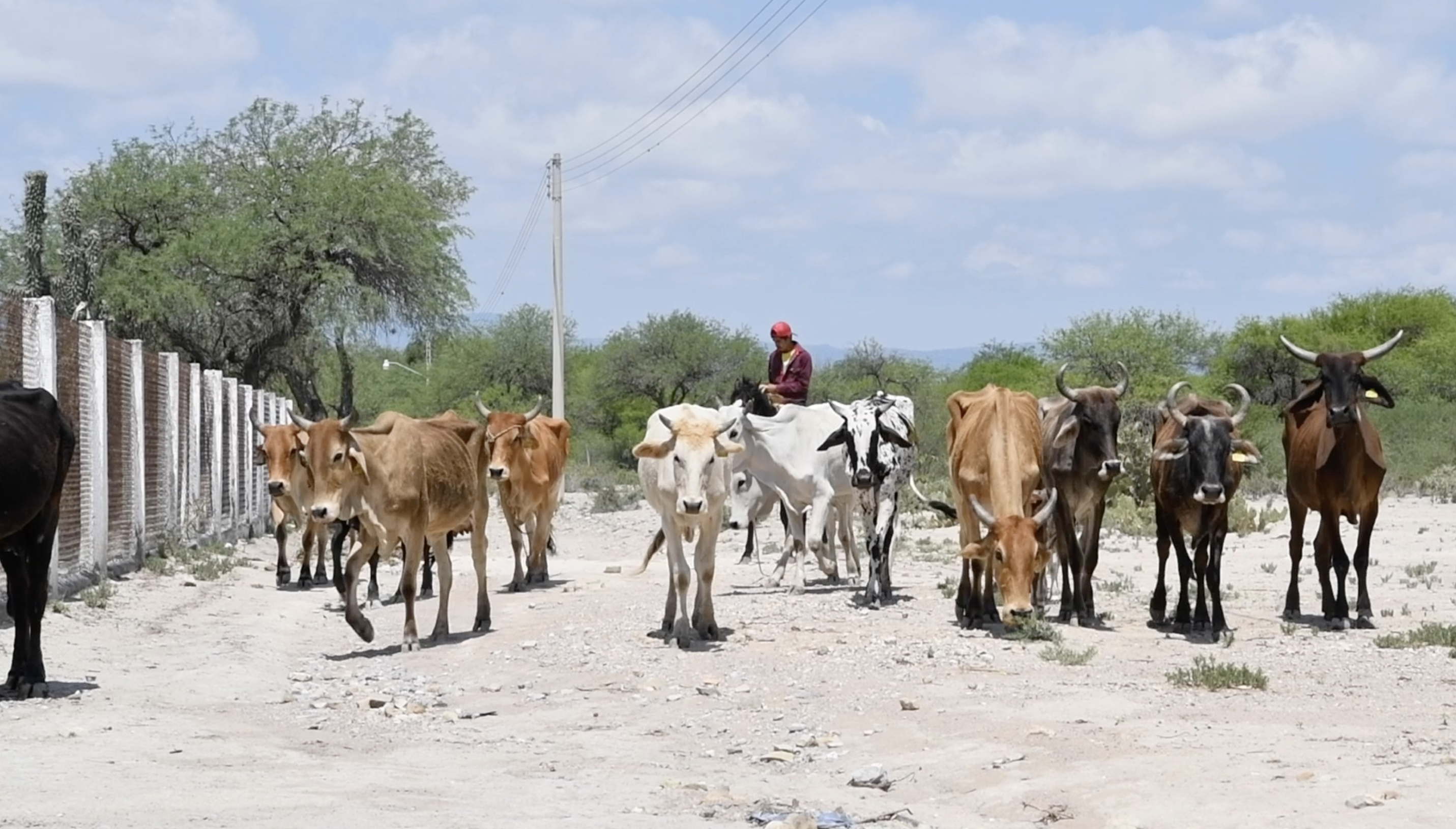 Agriculture and livestock are some of the only forms of work available here. Alasdair Baverstock/CGTN

Agriculture and livestock are some of the only forms of work available here. Alasdair Baverstock/CGTN

"You see how difficult the situation is here. Because there is work here, but it's not the same. We get used to earning more, and expecting better conditions and pay.”

His experience is shared by others. Monica Gaitan, the migrant support officer in Angel's hometown, said the sudden influx of migrants had been problematic.

"We've seen a great deal of returning migrants, so we're worried," she explained. They wouldn't be able to find stable employment here, as there were few jobs going in the town. she added, "But others here are simply happy to have their family members back again.”

For migrants, riding the ebbs and flows of the COVID-19 pandemic, the economic and social impact of the health crisis may come to define the movement of these mobile communities for years to come.