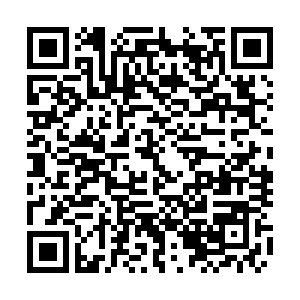 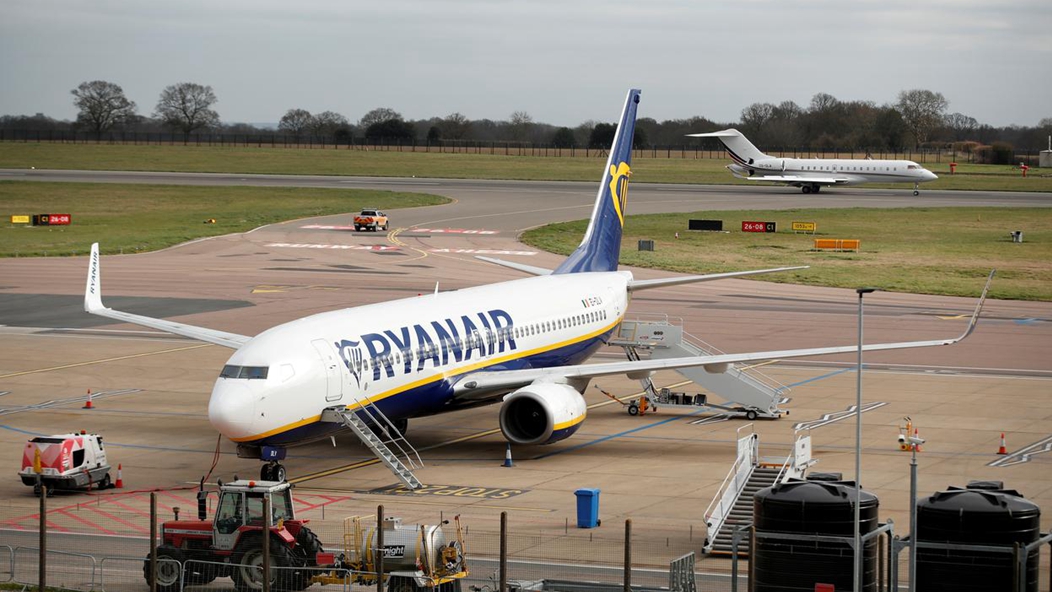 Europe's largest budget airline Ryanair announced on Friday that it has cut more than 250 jobs in order to face its shrinking business due to the impact of the COVID-19 pandemic.

The job cuts involved employees at its bases in Dublin of Ireland, Stansted of Britain, Madrid of Spain and Wroclaw of Poland, said the airline in a statement.

Those who have been laid off have been informed not to return to work on June 1 when the Ryanair offices will reopen, it said, adding that the jobs were cut through termination of contracts, resignations and redundancies.

The latest move is part of a larger plan of Ryanair to streamline its workforce in order to deal with the drastic decline of its traffic.

In April, Ryanair reported that it had carried only about 40,000 passengers in the month due to the flight bans and restrictions imposed by European countries to curb the spread of the COVID-19 outbreak in the region.

Ryanair has earlier announced that it will resume 40 percent of its flights starting from July 1 and it expects that its traffic numbers in the current fiscal year ending on March 31, 2021 will be less than 100 million passengers, over 35 percent lower than its originally planned target of 155 million.

"We will not require the same number of support of team members in a year when we will carry less than 100 million passengers against an original budget of 155 million," said Ryanair's people director Darrell Hughes, adding that the airline will continue to push forward with its previously announced plan to lay off 3,000 employees and cut its employees' pay by 20 percent.

Headquartered in Ireland, Ryanair currently employs about 19,000 people who are working at 82 bases across Europe and part of North Africa.

(Cover: Ryanair plane is seen at Luton Airport as the number of coronavirus cases grow around the world London, Britain, March 17, 2020. /Reuters)