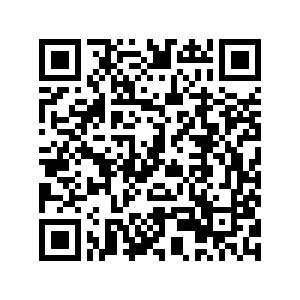 After the world got rid of colonialism in the latter part of the twentieth century, emerging countries became apprehensive of a type of imperialism they were finding hard to shed: An exploitative international apparatus that did not allow equal access to information and communication.

To offset this impediment, developing nations initiated a debate on the need to establish a New World Information and Communication Order (NWICO). In 1980, the MacBride Commission constituted under the United Nations Educational Scientific and Cultural Organization (UNESCO) came up with recommendations to remove the hegemony of a select group over the media.

Challenged for the first time on their control over these influential spheres, the U.S. along with the U.K., termed it an attack on the freedom of press and withdrew from UNESCO. Elsewhere, however, it was welcomed as a step enabling all countries to equally build their information collection and dissemination capabilities. News media has since then thrived and the previously non-existent voice of the disadvantaged nations has seen an improvement.

Last week, the U.S. government undertook a discriminatory move that can undo four decades of this fruitful process. The Department of Homeland Security announced that it was limiting work visas of Chinese journalists working for non-American news organizations to 90 days in a stretch. Extensions will be possible but subjecting the journalists to a cumbersome renewal process is a clear bid at suppressing media freedom and risks the comeback of the hegemonic era.

Even after the MacBride Commission's recommendations, the information imperialism of the U.S. was not addressed. We were showered with the virtues of capitalism which, like any other system, is far from perfect. No doubt, its constant glorification was one of the factors that led to the financial crisis of 2008.

The socialist system of China, meanwhile, continued to receive criticism from western media despite its achievements of lifting millions out of poverty and raising the modern People's Republic as the second-largest economy. Its resilience was testified by the minimal damage it suffered from the series of global economic setbacks in the early years of this century.

The biggest problem with information imperialism is that it tries to exert economic and political pressure on the targeted regions. It vouches for the superiority of a single model of development without considering that other nations have successfully implemented their region-specific policies to overcome their disadvantages.

The imperialism that the U.S. is trying to strengthen leaves little room for highlighting the issues of developing nations. The result is mainstream international media's lopsided coverage of global affairs wherein the third world is reduced to seeing itself merely through the western perspective.

If media curbs continue unabated, the space for alternative views will further shrink. Today, minds influenced by tailored narratives are hardly able to appreciate any differing ideology that can redress the fallacies of the international governance system. Consequently, the destructive competition that pushed the bi-polar world into enormous wastage of resources during the Cold War can resurface in the great power rivalry that the U.S. is trying to instigate.

As the November election nears, President Donald Trump has focused the rhetoric of the Republican Party against China in order to make it a scapegoat for his botched handling of the COVID-19 epidemic. At the same time, he is seeking to silence the voices from China by limiting their presence in the U.S.

Nevertheless, China has a vibrant media which is followed by opinion-makers in all corners of the globe. It continuously rebuts the negative propaganda by separating facts from accusations. Despite the curbs, it has ample capacity to deliver its message and make its point of view known. 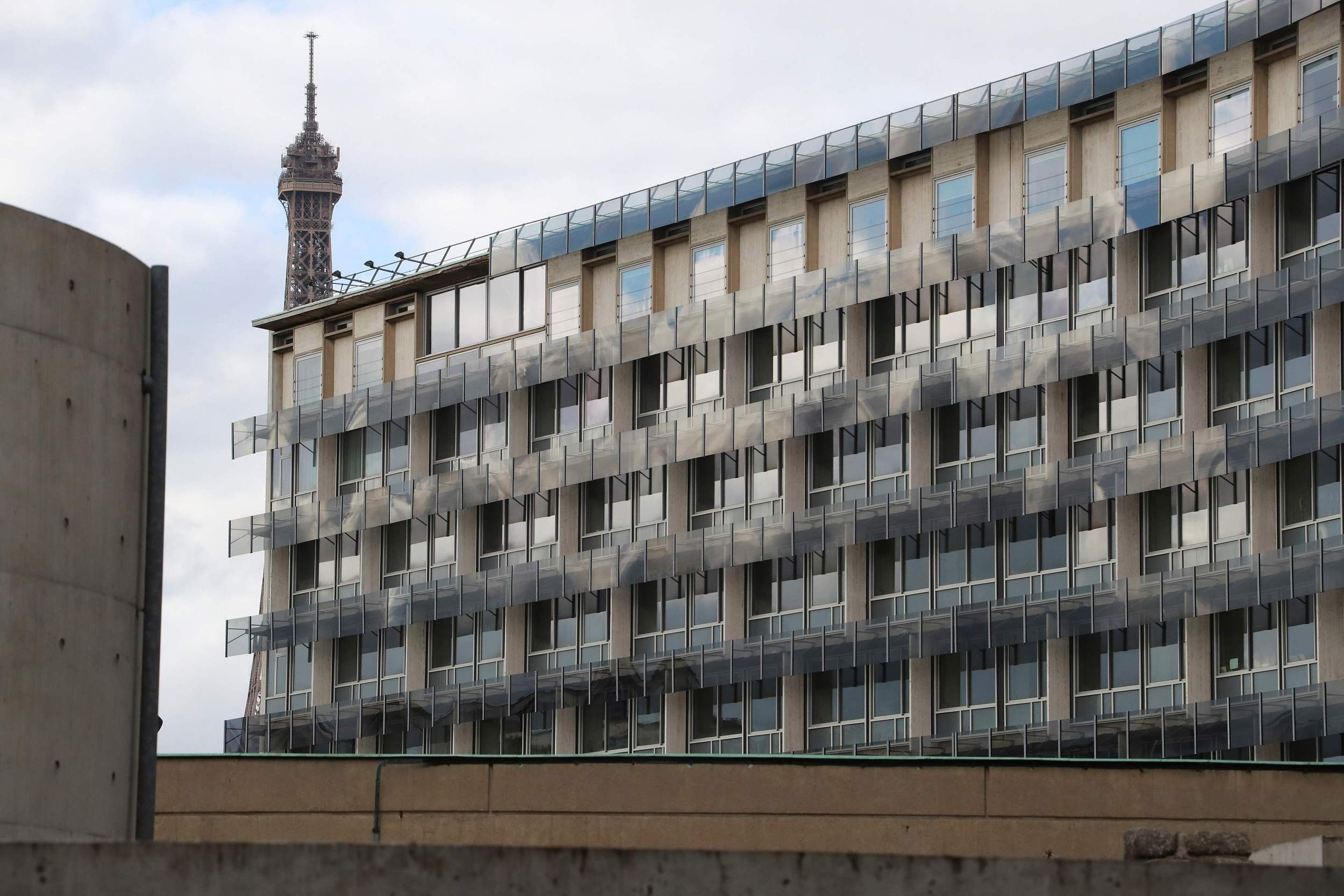 The UNESCO headquarters in Paris. /VCG

The UNESCO headquarters in Paris. /VCG

On the political side, the western media have been attempting to dictate how Hong Kong should be governed, how extremism should be managed in Xinjiang and what cultural priorities should be adopted in Tibet. On one hand, it is a blatant interference in others' internal affairs, while on the other, it is a disregard for the realities of the region. The best judge of a country's situation can be its government, its people and its media, rather than armchair analysts who live under the fantasy of the primacy of their views on foreign countries.

Sociologist Daniel Patrick Moynihan once famously said, "you are entitled to your opinion but you are not entitled to your own facts." The last time we relied on American media's facts, there occurred a disaster in the Middle East on the pretext of Iraqi Weapons of Mass Destruction. A host of American journalists like Judith Miller were manipulated by shady characters and when U.S. and European forces found themselves stuck in a quagmire, they had no one to blame but their hawkish media corps.

For this very reason, every nation has the right to information sovereignty and to independently verify facts. Without this capability, providing the true picture to its people is not possible as adversaries will continue to impose their own points of view.

During the ongoing COVID-19 health emergency, the need for accurate knowledge has risen significantly. The distressed public is grappling for information and if left to the dictates of a single source, it might be consuming unproven medicines and "injecting disinfectants" as cures.

China has taken a strong stance against the political suppression of its media and demanded Washington to "correct its wrongdoing immediately." Foreign Ministry spokesman has raised a pertinent question: If the U.S. prides itself on press freedom, why is it afraid of Chinese media's reports?

The firm reaction from China was necessary to discourage the growing resurgence of information imperialism. Developing countries have fought hard to get their concerns registered. While the grievances still haven't been fully allayed, the discriminatory steps by the U.S. might undo half a century's efforts to nullify the imbalances in global communication.