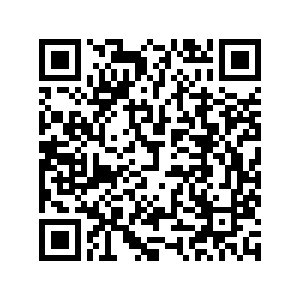 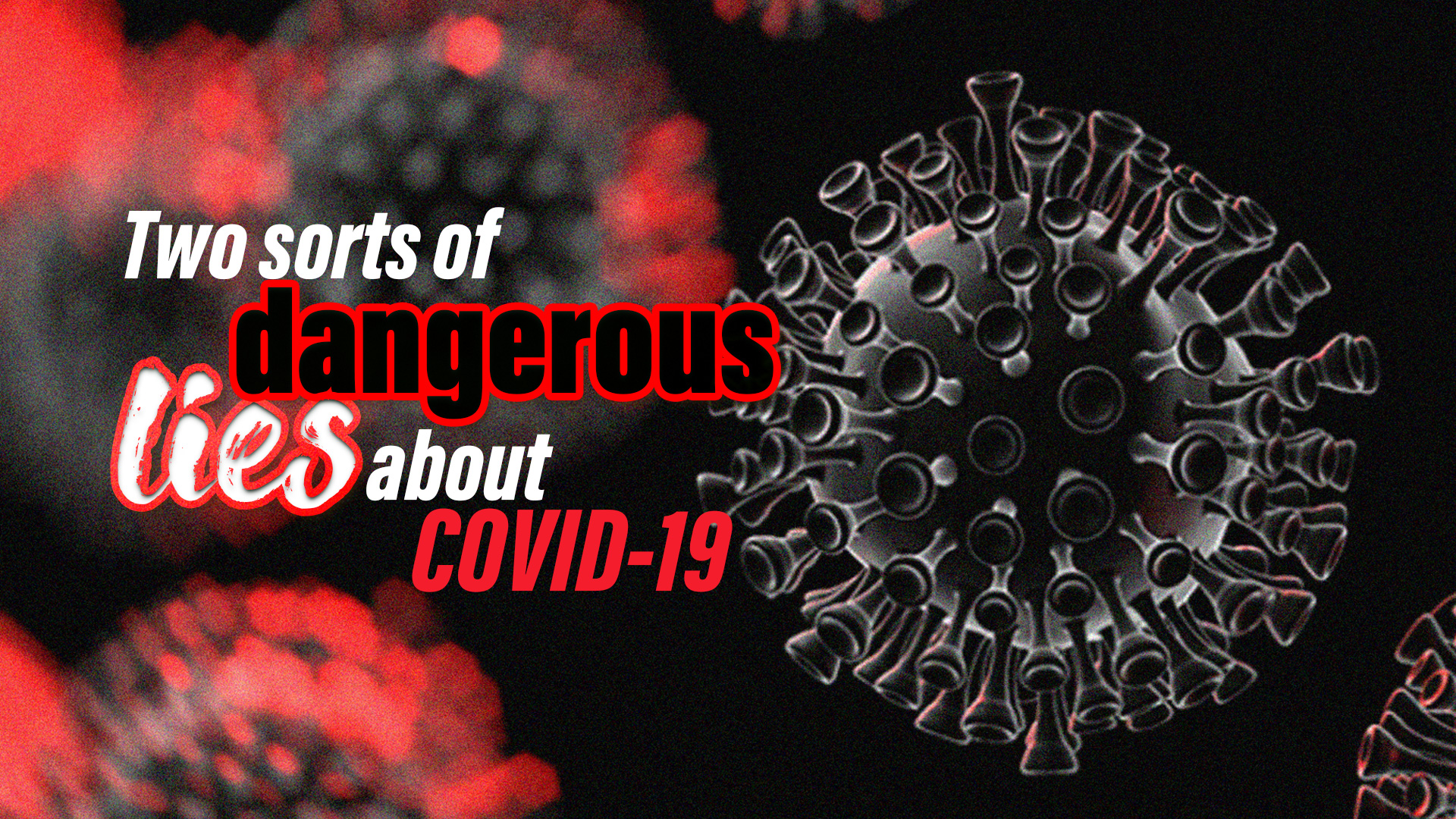 Editor's note: Since the outbreak of COVID-19, the Western world has made up all kinds of lies about China, which not only hinder the fight against the pandemic, but also deliberately stir up political issues between countries. Jason Ross, a science team member of the Schiller Institute shares two sorts of dangerous lies that stand in our way with CGTN. The article reflects the author's opinion, and not necessarily the views of CGTN.

Unfortunately, there are two dangerous lies that stand in our way. Early in April, a scandalous accusation was leveled against China by one of Britain's most fervent promoters: Niall Ferguson. The lie was that after shutting down travel within China from Wuhan in the surrounding area, international flights continued ferrying sick Chinese around the world and spreading the coronavirus.

There was no evidence for this sensational claim which was definitively disproven by Professor Daniel Bell. How? Bell looked up flight records. There were no international flights leaving Wuhan after domestic travel was shut down. It didn't happen.

Or consider the U.S. Secretary of State Mike Pompeo, who claimed there was "enormous evidence" the virus came from a laboratory in Wuhan. Where is this enormous evidence? Should we trust the man who bragged "I was the CIA director. We lied, we cheated, we stole”?

The second dangerous lie is the absurd claim that the coronavirus is no more dangerous or deadly than the seasonal flu. We've seen the footage of overwhelmed hospitals in Wuhan, exhausted healthcare workers, the length of the obituary section in northern Italian newspapers, the overflowing morgues there, and the packed hospitals in New York City.

The coronavirus can cause pneumonia, other severe lung problems, blood clots, heart damage and other afflictions, and it kills. Most people who catch it are contagious for days before their symptoms begin to show, if they do at all. Looking at the rate of total deaths reveals that, yes, this is a real threat.

Britain wants you to hate China and it much prefers the current system of endless bailouts to a new system that ends the reign of finance and develops the world. The coronavirus can be the wake-up call to finally make this change, but of course, they would prefer that you tell yourself it's just the flu.

Don't be a tool of those holding the world back.