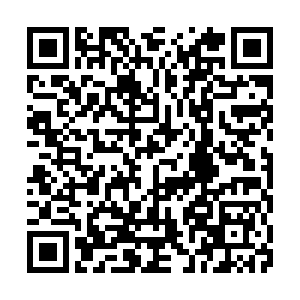 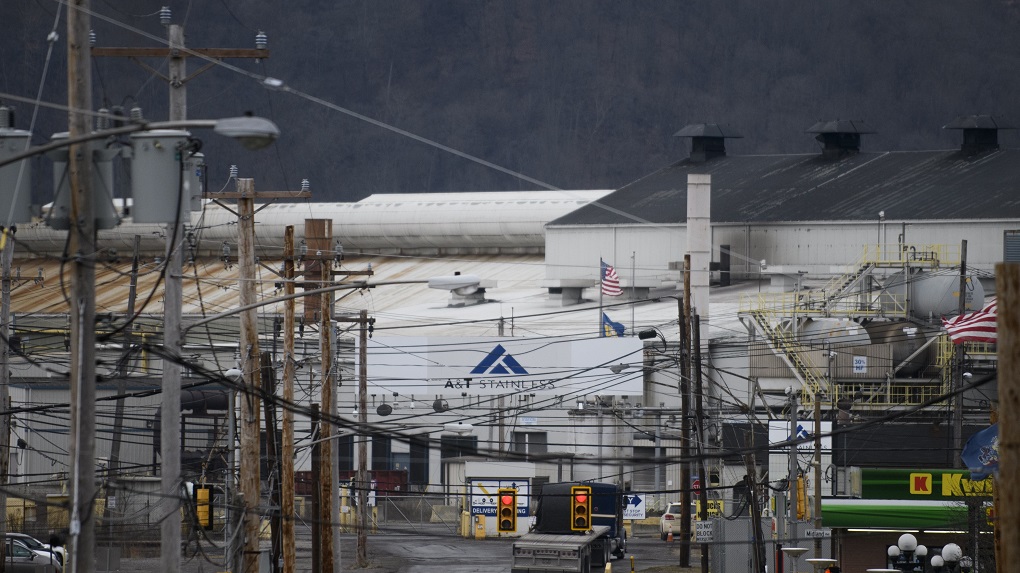 U.S. industrial production posted the largest monthly drop on record in April as the COVID-19 pandemic made many factories slow or suspend operations throughout the month.

Total industrial production fell 11.2 percent in April, its largest monthly drop in the 101-year history of the index, the Federal Reserve said Friday.

Manufacturing output dropped 13.7 percent last month, its largest decline on record, as all major industries posted decreases, the Fed said, noting that the output of motor vehicles and parts fell more than 70 percent.

"In records that go back over a century, never before has industrial production posted a larger decline than it did in April amid widespread work stoppages at factories all over the country to stem the spread of COVID-19," Tim Quinlan, senior economist at Wells Fargo Securities wrote Friday in a note.

"Unlike the outlook for consumer spending, which we expect to snap back into positive territory in the third quarter, the outlook for manufacturing is not terribly bright," he said.

While a phased reopening of the country is underway, the manufacturing sector will still be beset by delays from suppliers as "global supply chains are facing a test far worse than any previous economic slowdown or logjams created by a localized natural disaster," Quinlan noted.

"We anticipate industrial production will remain in negative territory throughout the entire course of 2020 before gradually improving in 2021," he said.

The latest industrial production data came after the Commerce Department reported earlier in the day that U.S. retail sales plunged by a record 16.4 percent in April amid mounting economic fallout from the COVID-19 pandemic.

"The scope and speed of this downturn are without modern precedent, significantly worse than any recession since World War II," Fed Chairman Jerome Powell said Wednesday in prepared remarks webcast by the Washington-based think tank Peterson Institute for International Economics.

The central bank chief said that while the economic response has been "both timely and appropriately large," it may not be the final chapter, given that the path ahead is both "highly uncertain" and subject to "significant downside risks."