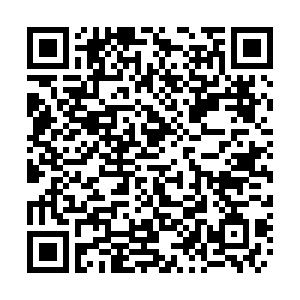 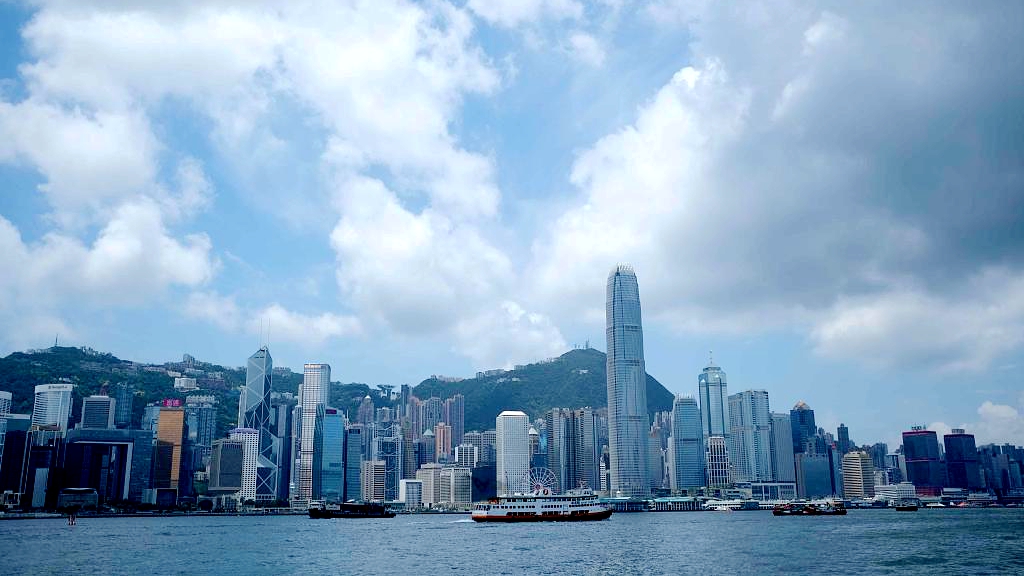 The provisional figure for visitor arrivals to Hong Kong in April was 4,125, a drop of nearly 100 percent from the same time last year, the Hong Kong Tourism Board (HKTB) said Friday.

According to figures released by the HKTB, between January and April, visitor arrivals declined by 85.3 percent year on year to less than 3.5 million.

Before mid-March, the average daily arrivals to Hong Kong were about 3,000 to 4,000, which fell to about 100 in April as Hong Kong strengthened its epidemic prevention measures, including those on visitors' arrivals and quarantine.

The HKTB said it is working on a series of initiatives to prepare for the recovery of Hong Kong's tourism industry. Regarding its outbound markets, the HKTB said the promotion will be up to the situation in these markets and the board will closely monitor and evaluate local epidemic situation, measures on lockdown and quarantine and other aspects. 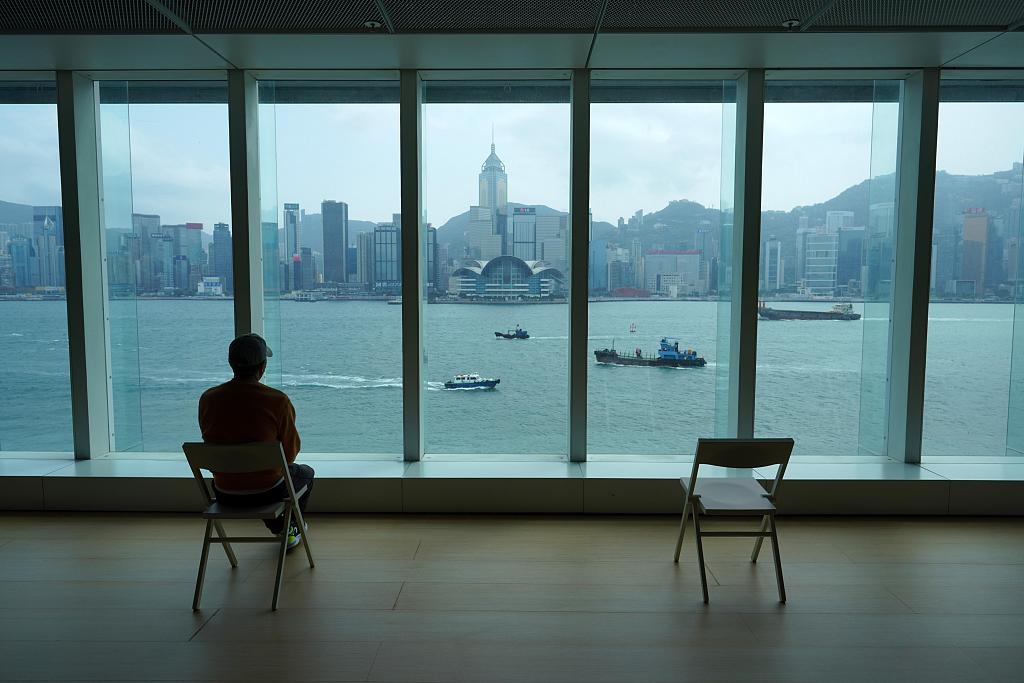 Hong Kong's flagship airline Cathay Pacific released a report on Friday on its passenger and cargo volumes in April, showing that Cathay Pacific and its subsidiary Cathay Dragon carried a total of 13,729 passengers in April, a year-on-year decrease of 99.6 percent, while the cargo and mail carried by two airlines in April dropped by 48.3 percent from the same period last year to 84,634 tons.

The COVID-19 pandemic continues to impact the airlines in an unprecedented way and year-to-date up to April, it made an unaudited loss of 4.5 billion Hong Kong dollars (around 580.6 million U.S. dollars) at the full-service airline level, Cathay Pacific Group Chief Customer and Commercial Officer Ronald Lam said in a report.

"We are evaluating all aspects of our business to ensure that we remain strong and competitive when we emerge from this crisis," said Lam.