What's behind the mass hysteria about 5G technology?
Seymur Mammadov 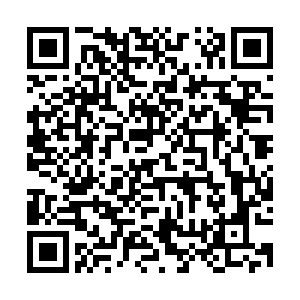 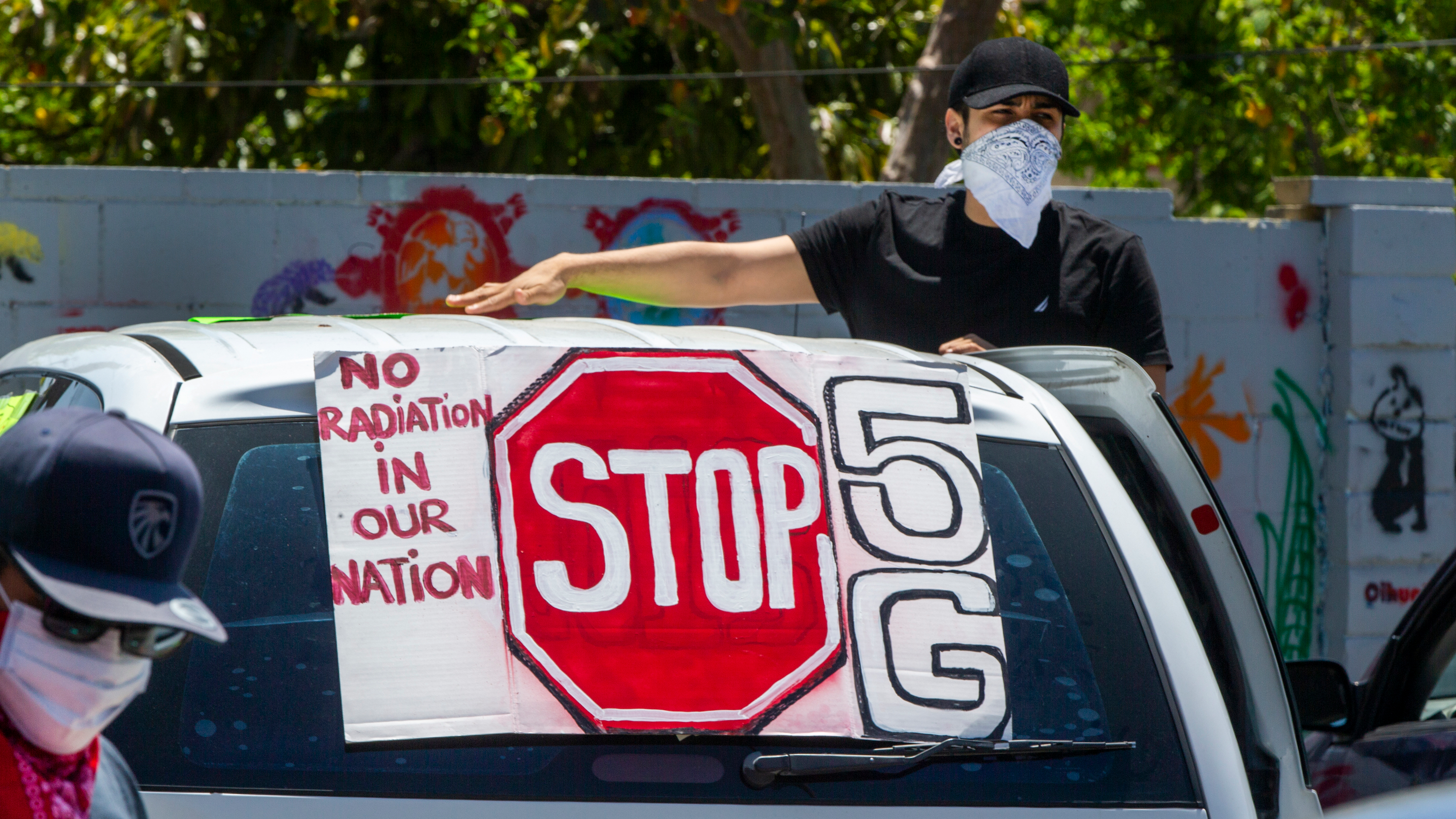 Currently, the idea that COVID-19 is a product of 5G technology is spreading in the public consciousness. Given that so many users of social networks are influenced by propaganda, a special emphasis is placed on the spread of lies on Facebook.

Anti-5G propaganda pages have been created here. Once a post about a relatively new 5G technology appears, the author would be immediately attacked by "predators" from propaganda. A few days ago, I interviewed Canlin Lu, CEO of Huawei Technologies Azerbaijan LLC. After I posted this on Facebook, a flurry of criticism fell upon my account. The comment section was filled with users outraged by the prospects of creating 5G in the world because of its "harm to human health" and people who are against building the infrastructure of this technology.

However, a more extreme manifestation of anti-Chinese propaganda is the physical destruction of 5G communication towers. Such a campaign is underway in the UK. Some British are told that the coronavirus is generated by high-frequency waves and will leave after the destruction of the towers. Amazingly, many believe in it. Nearly 80 mobile towers were burned in the UK. The arson began in early April and continues to this day.

In addition, British broadband employees are regularly subjected to physical or verbal attacks, and one of the engineers was even stabbed. It has already been proven that the messages spread through messengers and social networks about the dangers of new technologies are not true. But, the hysteria continues.

With the advent of new technologies, concerns always rise. It is natural for people to perceive something new cautiously. But it should be borne in mind that before the launch of any technology, it is checked for compliance with sanitary and medical standards. The World Health Organization (WHO) has found that the level of waves from base stations and 5G wireless networks do not affect health. 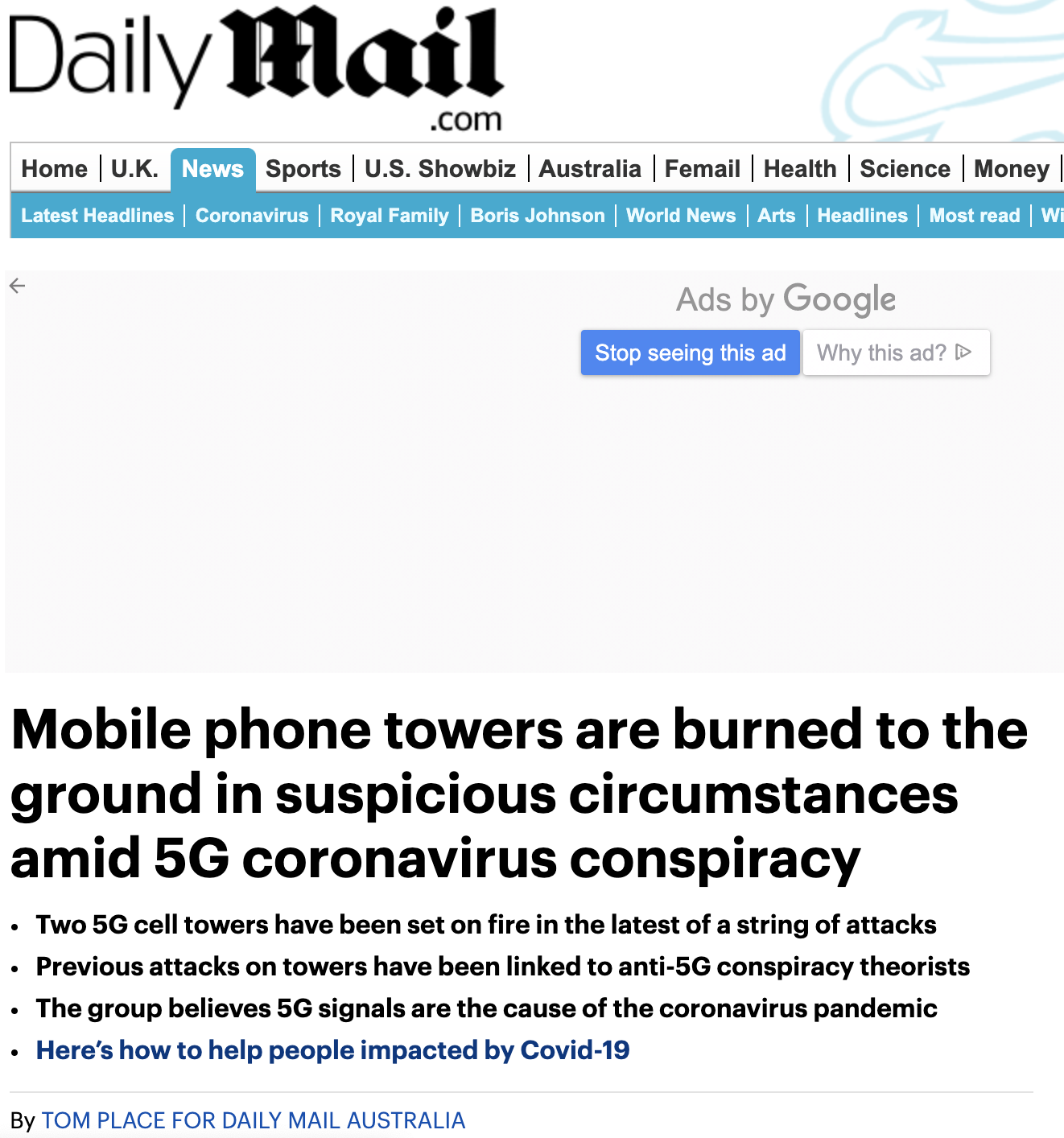 A screenshot of the Daily Mail's story on 5G tower been burnt. /Daily Mail

A screenshot of the Daily Mail's story on 5G tower been burnt. /Daily Mail

TVs and radio stations emit more radiation than 5G smartphones. However, hardly anyone is throwing TVs out of windows or breaking into the radio stations. Earlier in the year, experts from the International Commission on the Non-Ionizing Radiation Protection (ICNIRP) completed a large-scale study that included all the scientific materials related to this problem. They did not find any data that would indicate that the 5G connection can cause cancer or other diseases.

The current problem is not 5G, but the fact that the Chinese company is engaged in this technology in Britain and other countries.

Judge for yourself what a curious situation this is. Bharti Airtel Signs one billion dollar deal with Finland's Nokia to prepare for 5G in India. It is planned to install 300,000 sets of Nokia equipment in nine telecommunication districts. There are twenty-two of them in the country. That is, in India, Nokia will develop 5G communications, which is perceived calmly and enthusiastically. At the same time, the Huawei's plans to deploy 5G in the UK after the pandemic are causing tantrum and aggression. Undoubtedly, had the Swedish Ericsson or the same Nokia been in a place of the Chinese, the British would have met 5G towers with fireworks and salutes.

It is noteworthy that the stars of show business also joined the campaign against Huawei. Apparently, for propaganda to sound more intelligible for the layman. American singer Keri Hilson wrote a hysterical Twitter post that reads: "5G launched in China. Nov 1, 2019. People dropped dead." It was taken down by the singer later.

There is another very interesting point here. The fact that 5G cheap technology exists today in China and the United States is actually left behind is uncomfortable for a country that's accustomed to being the dominant one. It is furious and began to act, not according to the rules. It is worth recalling that at one time, Mike Pompeo warned London that working with Huawei could cast doubt on British-American technology cooperation. After Britain, arson could potentially spread to the Netherlands and Germany. We should hope that European countries will not succumb to pressure and will continue to cooperate with the Chinese.