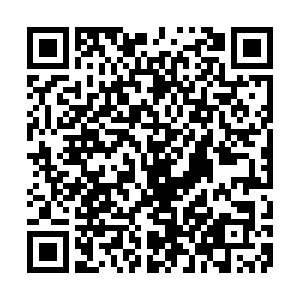 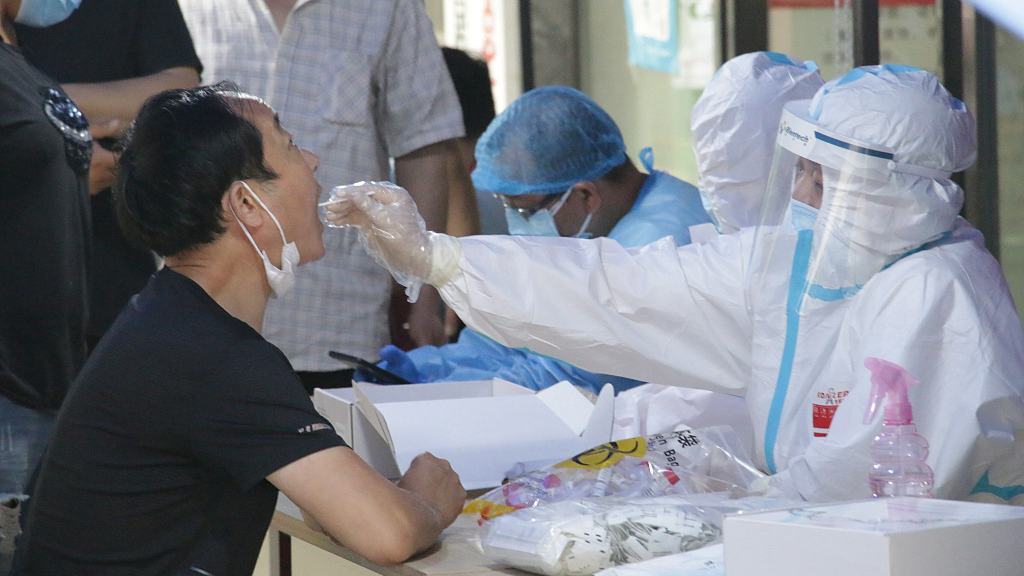 Current data has shown that the asymptomatic coronavirus cases in Wuhan have a very low infectivity, Feng Zijian, deputy director-general of Chinese Center for Disease Control and Prevention (China CDC), said at an expert consultation meeting on COVID-19 containment in Wuhan on Friday.

Wuhan has been stepping up efforts to screen asymptomatic patients since it lifted its lockdown measures on April 8. According to data revealed by the country's disease surveillance information system, China had a total of 659 asymptomatic cases and 2,508 close contacts as of May 13.

Based on serological test results, travel history and previous symptoms, the Wuhan CDC found 559 of these people had been infected, accounting for 84.8 percent of the total, while 97 were infected with the virus but showing no symptoms, with three left unidentified.

The former two conditions mean low infectivity, and there is another condition that people may still be in the incubation period for the virus and is contagious, said Wei Sheng, professor at the School of Public Health at Tongji Medical College of Huazhong University of Science and Technology.

"Currently, the vast majority of asymptomatic cases in Wuhan belong to the first two categories, and the infectivity is very low," Wei added.

Two of the 2,508 close contacts were found to be diagnosed as asymptomatic cases via epidemiological investigation, suggesting that the likely secondary infection rate among this group is less than one in 1,000, while the rate among previously confirmed cases was two percent.

"It indicates that the risk of transmission by asymptomatic cases is much lower than that by confirmed cases," Wei explained.

Besides, an average of 23 asymptomatic cases were detected daily from April 8 to April 30 in Wuhan, and this daily number decreased to 11 from May 1 to May 13.

The number of daily nucleic acid screening in the city has been increasing, while the number of asymptomatic infections detected has been decreasing, showing that the epidemic containment situation is improving, said Feng.

Wuhan issued on Tuesday an order to test every resident in the city for the novel coronavirus within 10 days.