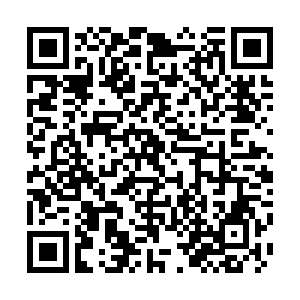 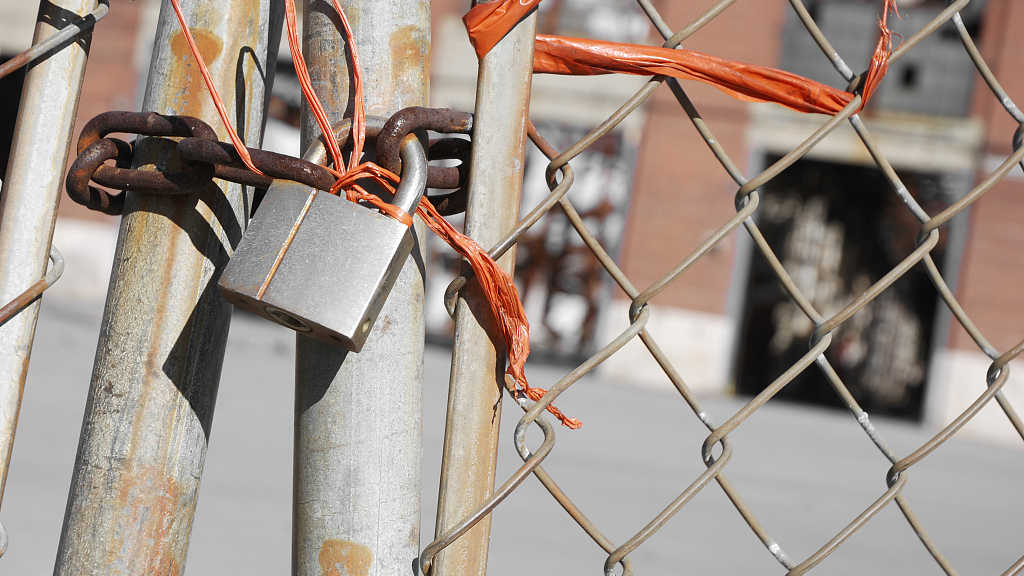 It plans to sell its assets, according to the filing. It has hired investment banker Lazard Freres & Co and named attorneys Weil, Gotshal & Manges and Vinson & Elkins as bankruptcy advisers.

Oil prices this year are off more than 60 percent, hurt by a collapse in demand for fuels due to coronavirus-related lockdowns and a market glut spurred by shale and a battle for market share among the world's top producers.

Gavilan and Sanchez have been embroiled in a lawsuit over the development and ownership of the properties. That lawsuit is set to resume May 22.

Sanchez also filed for Chapter 11 last year blaming low prices and the more than two billion U.S. dollar in debt it took on to help it grow through acquisitions. Its restructuring plan has been confirmed but is not yet effective, the court filing said.

This year's oil-price collapse has led debt-laden shale producers including Occidental Petroleum and Chesapeake Energy to seek to restructure their loans. In April, Whiting Petroleum became the largest shale bankruptcy since the coronavirus pandemic cut demand.