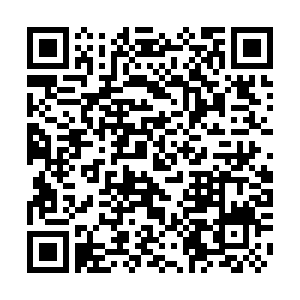 The Bank of England is looking more urgently at options such as negative interest rates and buying riskier assets to prop up the country's economy as it slides into a deep coronavirus slump, the BoE's chief economist was quoted as saying.

The Telegraph newspaper said the economist, Andy Haldane, refused to rule out the possibility of taking interest rates below zero and buying lower-quality financial assets under the central bank's bond-buying program.

"The economy is weaker than a year ago and we are now at the effective lower bound, so in that sense it's something we'll need to look at – are looking at – with somewhat greater immediacy," he said in an interview, adding "How could we not be?" 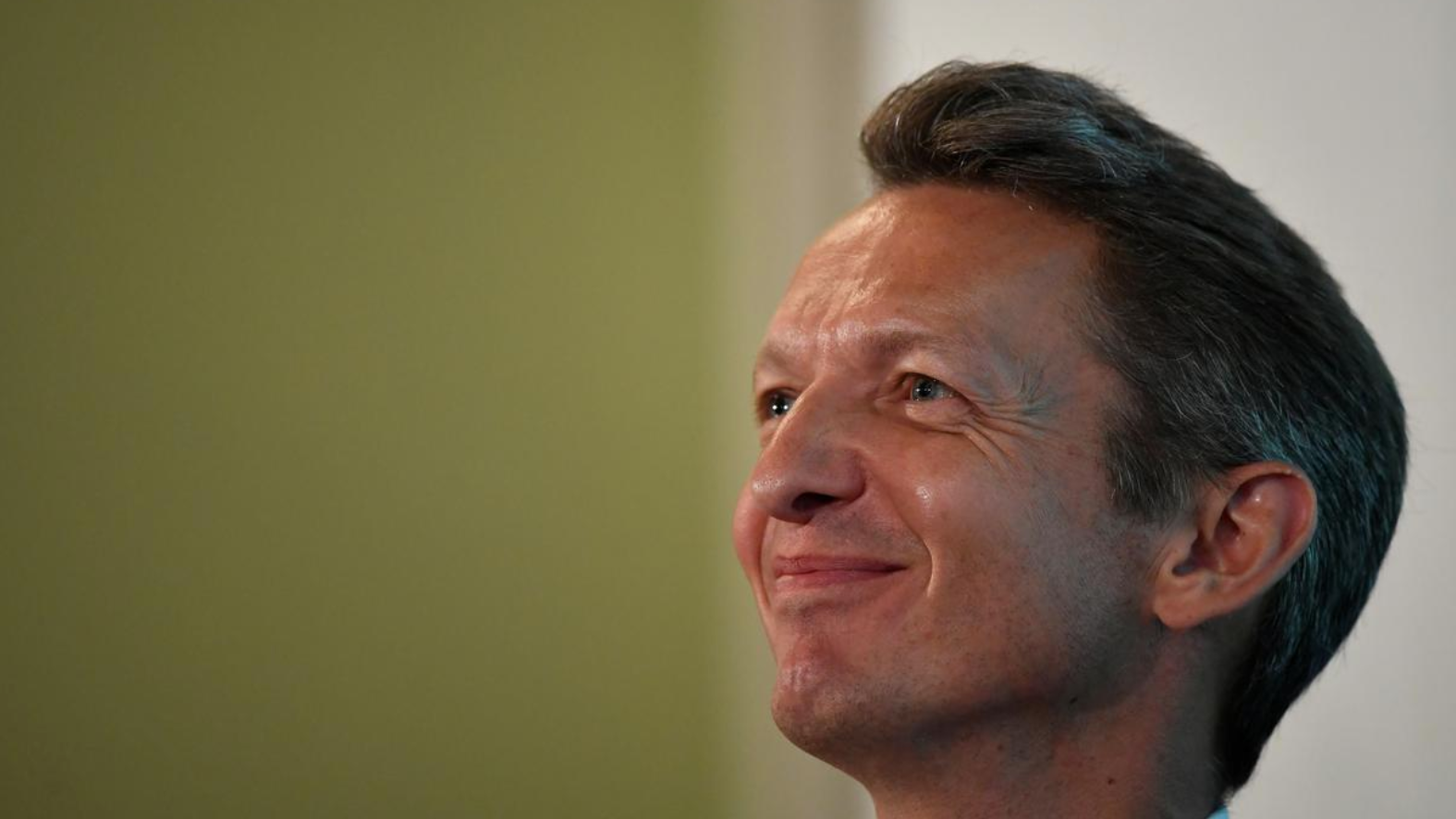 Top BoE officials have previously expressed objections to taking rates below zero - as the central banks of the euro zone and Japan have done - because it might hinder the ability of banks in Britain to lend and hurt rather than help the economy.

But with the BoE's benchmark at an all-time low of 0.1 percent and Britain facing potentially its sharpest economic downturn in 300 years, talk of cutting rates to below zero has resurfaced.

Governor Andrew Bailey said on Thursday the BoE was not contemplating negative rates, but he declined to rule it out altogether.

Most economists expect the BoE's next move to be an increase in the size of its 645 billion-pound (781 billion U.S. dollars) bond-buying quantitative easing (QE) program, most of which is spent on British government bonds.

"With QE there is more we can do there on the gilt side and the corporate bond side in principle," Haldane said. "As we've found from other central banks, you could purchase assets further down the risk spectrum."

"I don't want to imply we're poised on any of those," he said. "But we have over a number of years been reviewing all of our options for more, if more is needed."