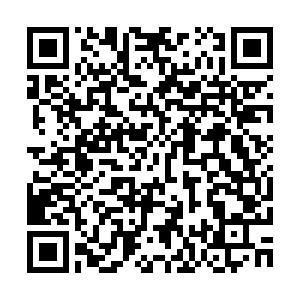 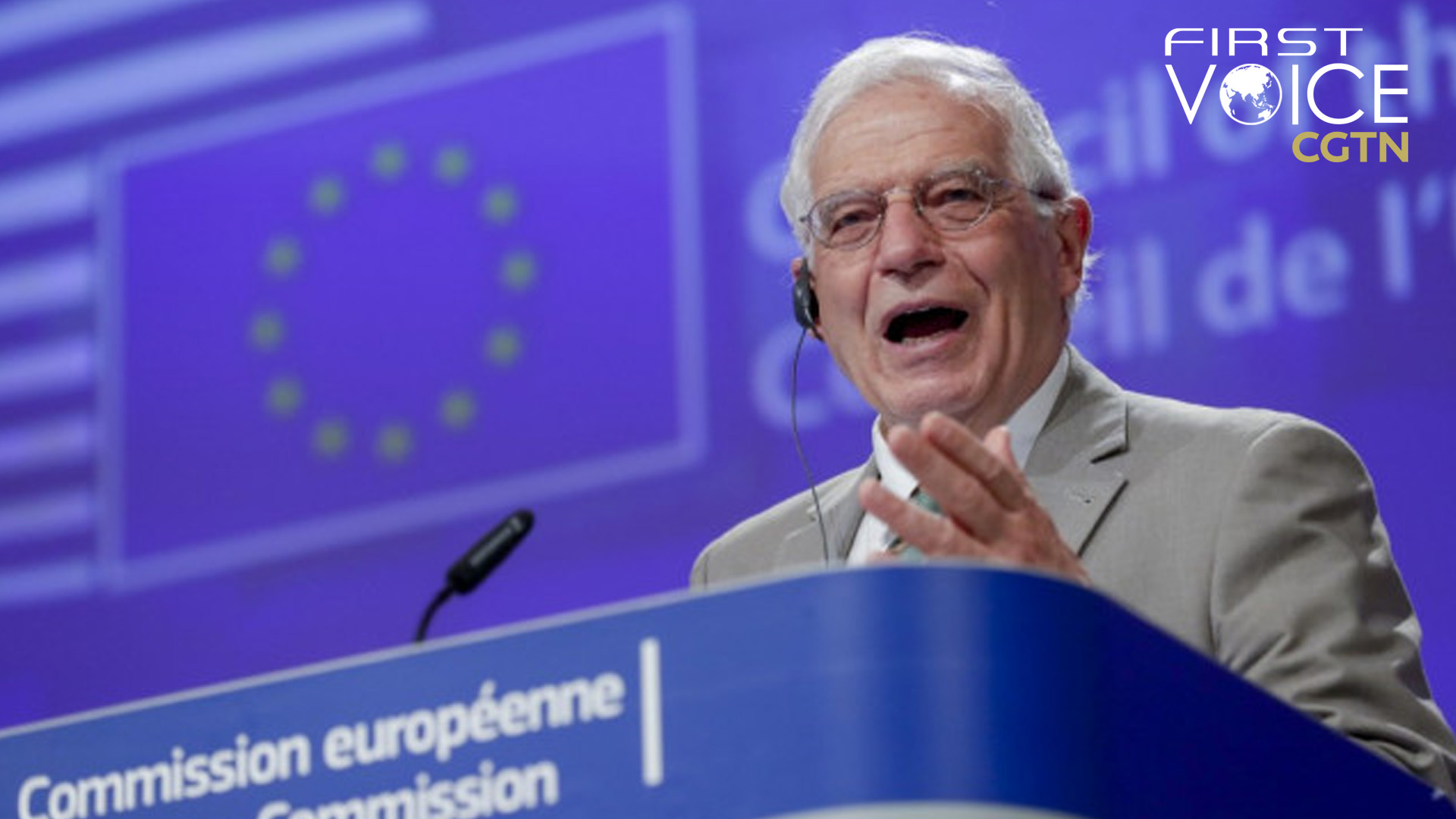 In an article titled "Trust and reciprocity: the necessary ingredients for EU-China cooperation," European Union (EU) High Representative Josep Borrell Fontelles called for the EU to be united in dealing with China during the pandemic. Several European newspapers carried the article on May 15.

He blamed China for being "not shy about playing difference" between different EU member states. He observed that during the pandemic, "EU offered extensive support … without much publicity," but later when China helped the EU, "it made sure the world knew about it."

According to Hong Kong newspaper South China Morning Post, Borrell believes that China is "trying to divide and rule in Europe." This phrase reminds us of the famous statement made by Julius Caesar after his quick victory in the Battle of Zela: "Veni, vidi, vici (we came, we saw, we conquered)."

It is clear that China is no Julius Caesar and fighting COVID-19 is not a war game.

Firstly, China has firmly supported European integration in its policy guidelines issued in 2018, and this stance has not changed despite Brexit. As it is clearly stated in "China's Policy Paper on the European Union" published in 2018 and reiterated by many Chinese officials: "China welcomes a united, stable, open and prosperous Europe, supports the European integration process."

Amid surging populist movements in and out of the Europe, the EU should be crystal clear and with Eurosceptic beliefs in many European political parties, the respect and support for multilateralism is a common idea between the EU and China.

It is the administration of U.S. President Donald Trump that is trying to put the EU in an awkward situation as his former strategist Steve Bannon said in Paris, France in May 2019 that "the integration movement, which is what the EU has always been about, is dead." During the pandemic, the world has seen the security alliance within the North Atlantic fade. Not only did the U.S. fail to commit to its role of safeguarding the well-being of the Europeans when nations like Italy were hit by the disease, but it also failed to prevent a large number of Americans from getting infected.

Secondly, fighting the pandemic is no game. China isn't "playing difference" between the EU nations. Throughout different stages of the pandemic, China has helped many EU states fight the virus, irrespective of size, population or developmental status of these countries. Be it hard-hit Italy and Spain, major powers like France and Germany, the UK that is seeking to leave the EU, or Serbia that is trying to join the EU, China has helped all.

Helping other nations fight the pandemic is not a competition – the only enemy here is the virus. Even before the disease broke out, China has always regarded people's lives and well-being as its top priority. "The people's desire for a better life is the goal we strive to realize," said Chinese President Xi Jinping in his first address to the media in 2012 and reiterated it several times in the years that followed.

Viruses know no borders, and because there are different types of governing bodies in different nations, only by working together with all governments can mankind win the battle against the virus.

Thirdly, it is double standard to say that when a polity helps a country, the polity is obscure, but when the country helps the polity, the country is bragging its act to the world. As the saying goes, "A friend in need is a friend indeed," and there is no blame game between friends, let alone public declarations from the foreign affairs chief representing the EU. It disturbs the China-EU friendship.

The EU shouldn't take side in the global fight against the common enemy – COVID-19. If it has to take a side, it should stand with the governments and the organizations that are really taking the pandemic seriously and fighting for the well-being of the people.

Dealing with the pandemic is no game, but there are players on the world stage who want to play a kind of a "virtual game" –  a blame game or a world-order-changing game.

Although China pays far more attention to America's views on the COVID-19 situation because of Trump administration's misinformation moves about China, in terms of equality, China has not loosened the bond with the EU and it won't do so.

Nevertheless, the Chinese think tanks are carefully watching and evaluating what the European officials are doing at this stage. Only half a month ago, the Institute of European Studies under the Chinese Academy of Social Sciences held a domestic webinar on how U.S.-EU relationship during the pandemic would influence that between China and the EU.

One of the leading scholars in the field, Feng Zhongping, former director of the Institute of European Studies under the China Institutes of Contemporary International Relations (CICIR), pointed out that Europe is trying to act as a geopolitical player during the COVID-19 crisis because of the hollowing out of the transatlantic partnership.

The EU foreign chief should be cautious about putting out a statement like that, which may cause misunderstandings between China and the EU. The U.S. may be one of the players of the "game," but the EU shouldn't claim to be another.