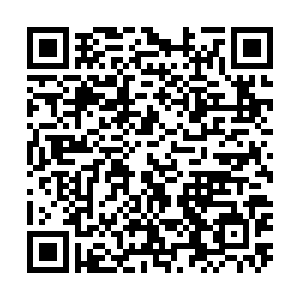 The Communist Party of China Central Committee and State Council on Sunday published a new guideline for the development of the western region in the new era, stressing to fight "three tough battles" against risk, poverty and pollution.

Currently, there is still a large gap between the development of the eastern and western regions in China, the guideline pointed out.

Efforts should be made to the poverty alleviation work in this region to prevent people from returning to poverty and ensure that all rural poverty-stricken regions will be lifted out of poverty by the year of 2020.

The guideline has also highlighted local environmental protections, calling them to combine with the region's own characteristics to fight the battle against pollution.

The Belt and Road Initiative has also been emphasized in the guideline. The western regions should actively participate in the initiative and accelerate the opening-up to the outside world, it added.