Could COVID-19 bring about a dining table revolution in China?
CGTN 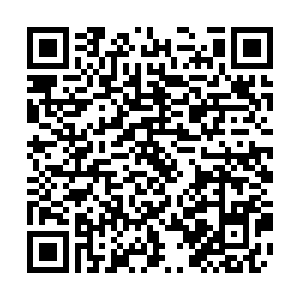 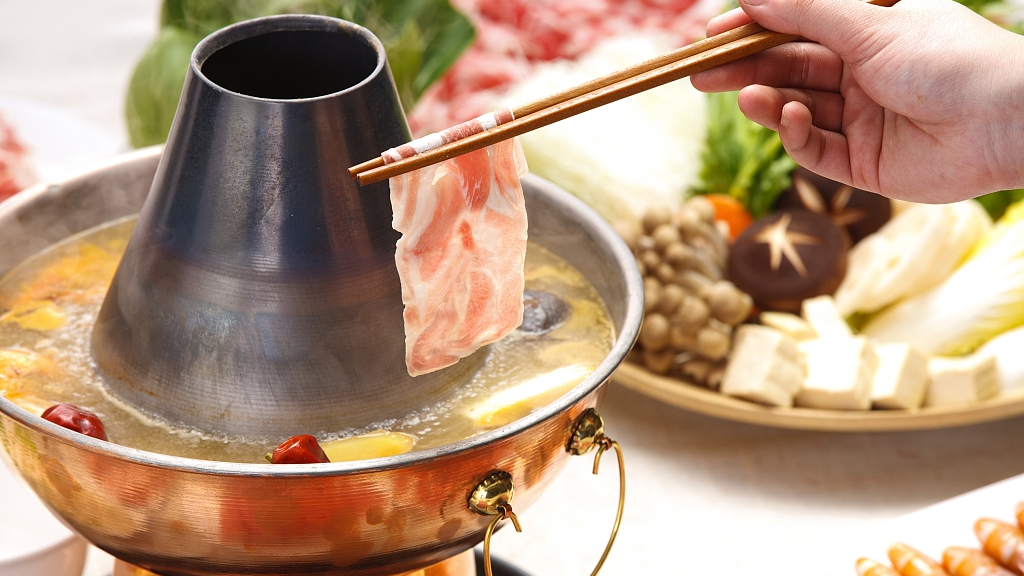 The sudden outbreak of the novel coronavirus has put the discussion over separate dining in China under the spotlight again - 17 years after the outbreak of SARS.

Home quarantine and social distancing have proven to be effective in containing the spread of the highly contagious virus. Now health authorities are calling for changes in long-time traditions of communal eating, where people pick up food from shared plates with their own chopsticks.

Separate dining, on the contrary, means people use their own utensils to eat without sharing food. If diners have to take from shared plates, for example eating hot pot with a group of people, public chopsticks and spoons should be available at least. 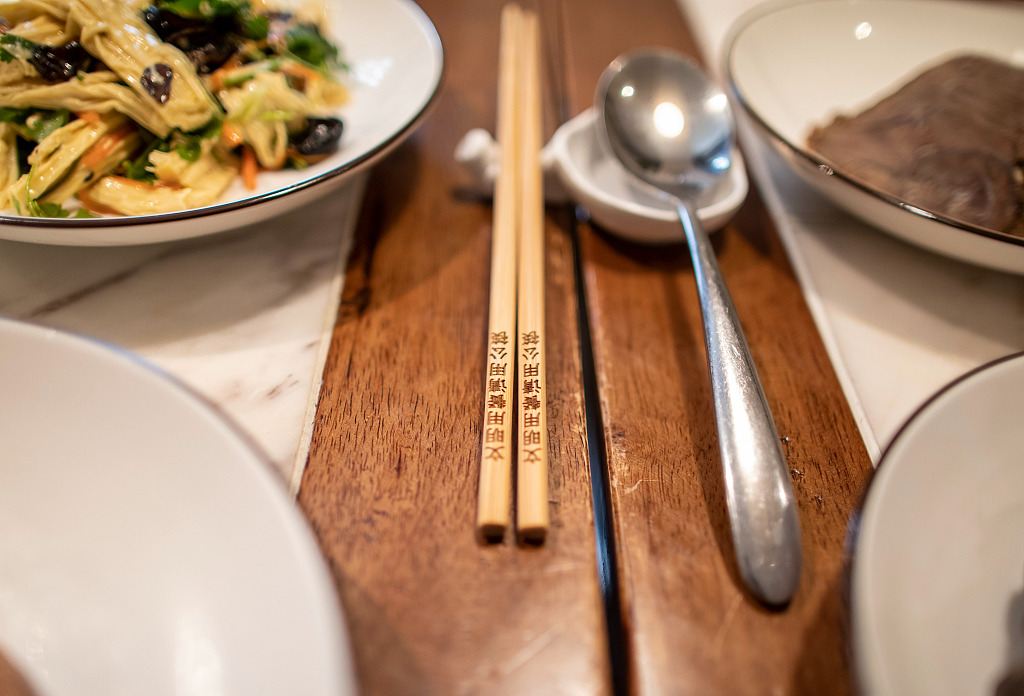 Many restaurants in China provide public chopsticks and spoons. /VCG

Many restaurants in China provide public chopsticks and spoons. /VCG

11 experts from the Hangzhou Center for Disease Control and Prevention recently conducted an experiment showing that, without using public chopsticks, the total amount of bacteria could be 250 times higher than with them.

China has a long history of promoting separate dining. Back in 1910 when pestis hit China's northeastern regions, hygiene and health experts called on separate dining to prevent the spread of the deadly virus.  "Some restaurants in China have provided public chopsticks and spoons for decades, but not everyone chooses to use them due to traditional eating habits," said an insider from China Hotel Association. 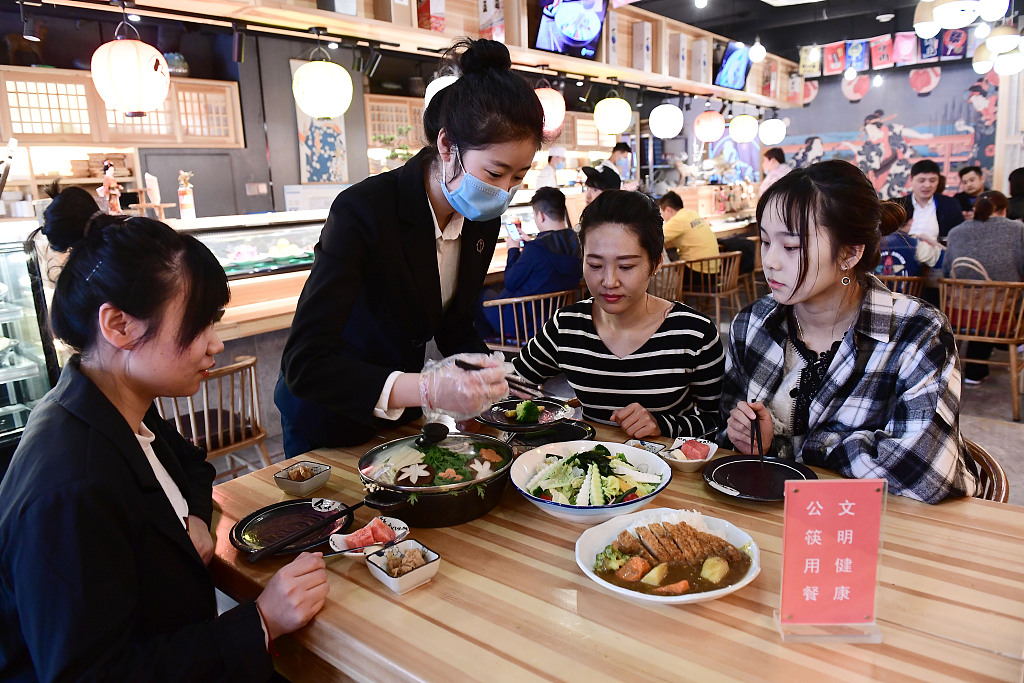 A waitress is dividing foods for customers with public chopsticks in a restaurant in Jilin. /VCG

A waitress is dividing foods for customers with public chopsticks in a restaurant in Jilin. /VCG

In Chinese tradition, sharing dishes is a way to show hospitality to friends, guests or relatives. Habits die hard indeed, but changes are underway as more people are developing a sharpened awareness of the importance of hygiene and health due to the COVID-19.

"I believe the outbreak of COVID-19 will change people's eating habits and it's a good time to promote separate dining," said Xing Ying, executive vice president for World Federation of Chinese Catering Industry.