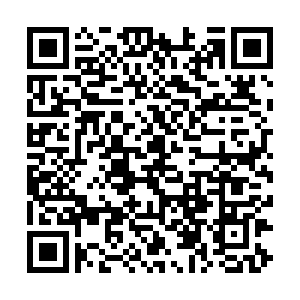 Democrats in Congress on Saturday launched an investigation into President Donald Trump's move to oust the State Department's internal watchdog, accusing the president of escalating his fight against any oversight of his administration.

Trump announced the planned removal of Inspector General Steve Linick in a letter to House of Representatives Speaker Nancy Pelosi late Friday night, making Linick the latest government inspector general to be ousted in recent weeks under the Republican president.

The top Democrats on the House and Senate Foreign Relations Committees questioned the timing and motivation of what they called an "unprecedented removal."

"We unalterably oppose the politically-motivated firing of inspectors general and the President's gutting of these critical positions," House panel chairman Eliot Engel and Senator Bob Menendez, the ranking Democrat on the Senate Foreign Relations panel, said in a statement announcing the probe. 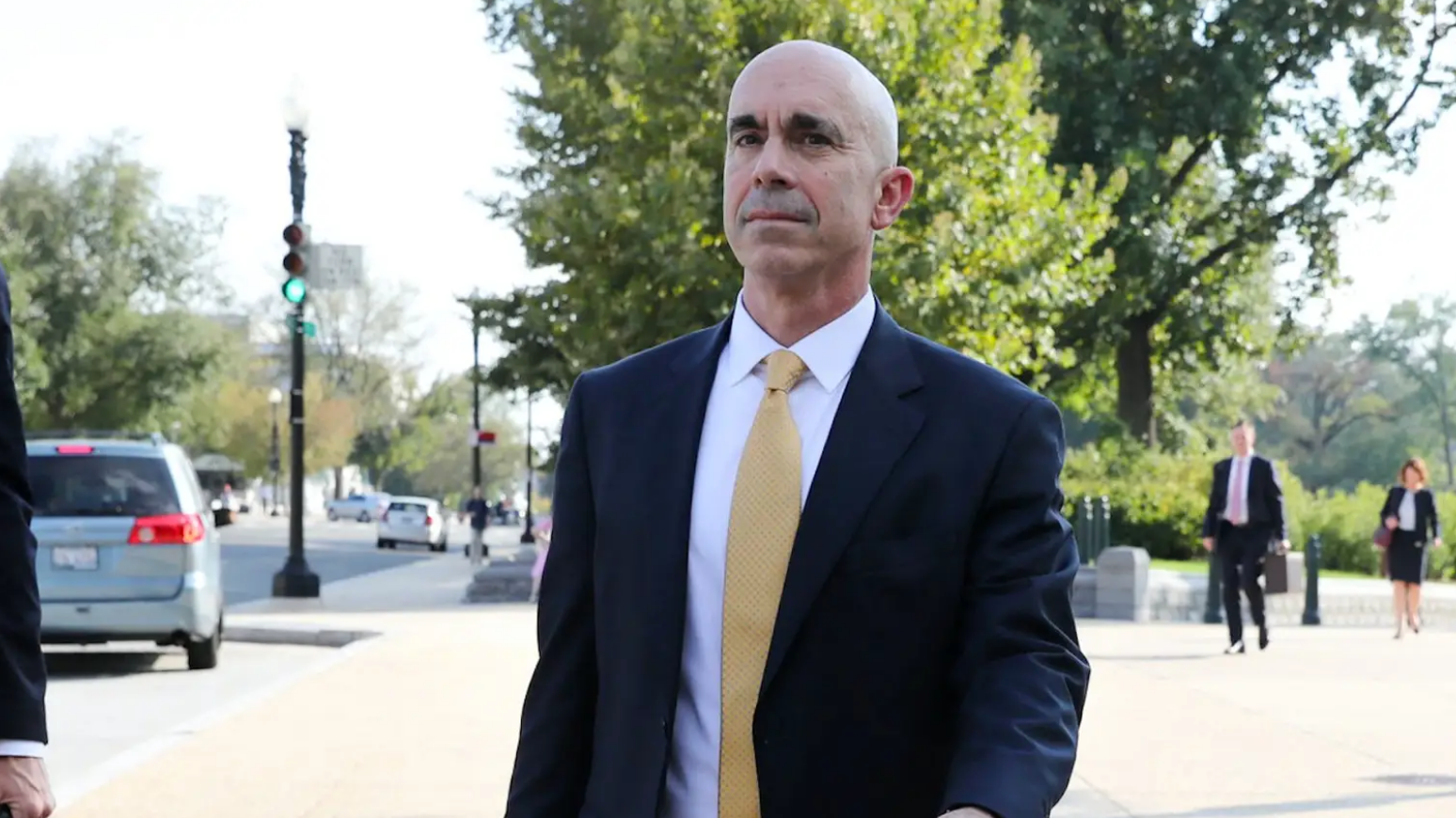 The two Democrats said it was their understanding that Secretary of State Mike Pompeo personally recommended Linick's firing because the inspector general "had opened an investigation into wrongdoing by Secretary Pompeo himself."

Asked about the investigation, a White House official, speaking on the condition of anonymity, said: "Secretary Pompeo recommended the move and President Trump agreed."

The State Department did not respond to a request for comment on the probe. It earlier said that Stephen Akard, director of the Office of Foreign Missions, would take over the watchdog job.

By law, the administration must give Congress 30 days' notice of its plans to terminate an inspector general, in theory giving lawmakers time to study the move – and protest if warranted.

Linick, who was appointed to the role in 2013 under the Obama administration, is the fourth inspector general fired by Trump since early April following the president's February acquittal by the Republican-led Senate in an impeachment trial.

Pelosi called the ousting an acceleration of a "dangerous pattern of retaliation." 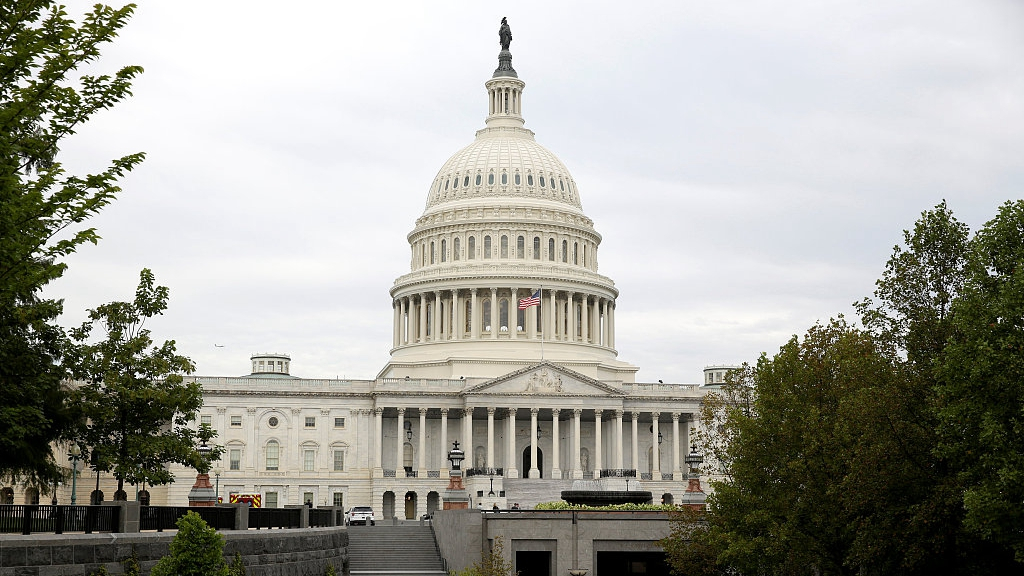 'Part of a purge'

In April, Trump removed a top coronavirus watchdog, Glenn Fine, who was to oversee the government's COVID-19 financial relief response. Trump also notified Congress that he was firing the inspector general of the U.S. intelligence community, Michael Atkinson, who was involved in triggering the impeachment investigation.

Earlier in May, Trump ousted Christi Grimm, who led the Department of Health and Human Services Office of the Inspector General, after accusing her of having produced a "fake dossier" on American hospitals suffering shortages on the frontlines of the novel coronavirus outbreak.

"Trump is methodically eliminating anyone who would bring wrongdoing to light," Senator Jeff Merkley, a Democrat on the Foreign Relations panel, tweeted. Trump's letter provided 30-days' notice as required and said he no longer had confidence in Linick's ability to serve as inspector general, but gave no specific reasons.

Engel and Menendez called on the Trump administration to turn over any related documents by May 22. Trump and his administration have repeatedly balked at Congress' power to check the executive branch, refusing to turn over records in multiple other probes and triggering lawsuits over its oversight power.

It was not immediately clear what, if any, other action lawmakers would take outside the probe.