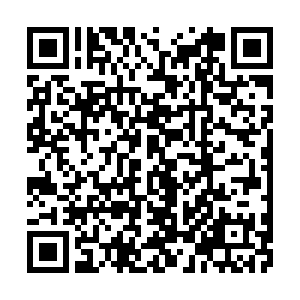 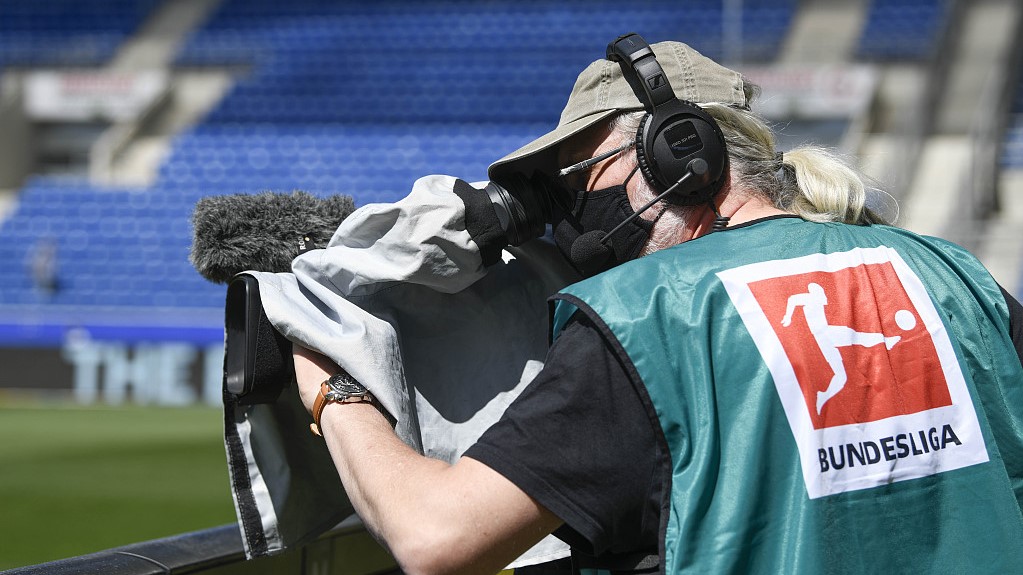 A cameraman works on his equipment before the Bundesliga game between TSG 1899 Hoffenheim and Hertha BSC at PreZero-Arena in Sinsheim, Germany, May 16, 2020. /VCG

A cameraman works on his equipment before the Bundesliga game between TSG 1899 Hoffenheim and Hertha BSC at PreZero-Arena in Sinsheim, Germany, May 16, 2020. /VCG

The Bundesliga game between Werder Bremen and Bayer 04 Leverkusen on May 18 may not be available on TV as the German Football League (DFL) and Eurosport failed to solve their contract dispute, according to Deutsche Presse-Agentur (DPA).

DPA revealed that Eurosport has the right to broadcast 40 games of the 2019-20 Bundesliga season: 30 on Fridays, five on Sundays and five on Mondays. Having been dissatisfied with the audience rating, Eurosport sold the TV right to subscription sports streaming service provider DAZN but continued to remain as a media partnership of the DFL.

Eurosport believed that during COVID-19 pandemic, it has the right to cancel the deal. The DFL apparently thought otherwise. 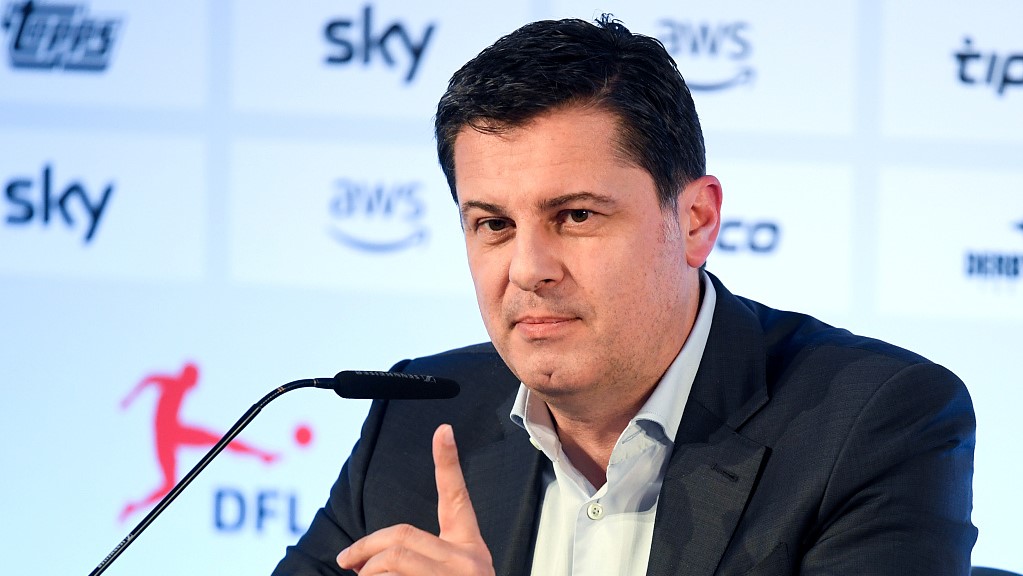 DFL CEO Christian Seifert admitted that the two sides had different opinions over how to deal with the contract but they still kept in touch. Karl-Heinz Rummenigge, CEO of Bundesliga's Bayern Munich, said he's very disappointed at Eurosport's behavior and warned that no one will work with it after the damage done to the image of sports.

DAZN said it's ready to broadcast the game but whether it will happen is up to Eurosport, which paid some 70 million euros (about 75.8 million U.S. dollars) to get the contract. Whatever DAZN paid to get the TV rights from Eurosport, it must be much smaller than that.

Theoretically, DAZN could pay Eurosport full price as a solution, but after the coronavirus hit, everyone was watching out for their wallets, DAZN being no exception. Perhaps, they could reach a deal over broadcasting rights of a single game, say the one that will take place at Weserstadion on May 18.