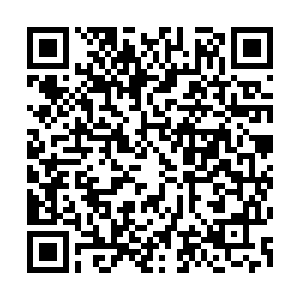 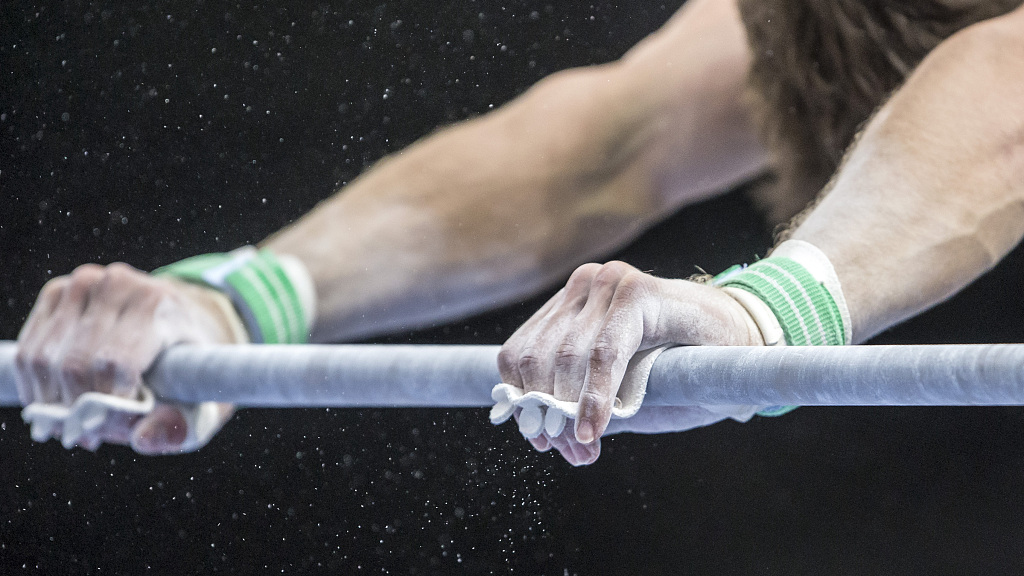 A solidarity fund will be set up to support athletes affected by the COVID-19 pandemic, according to the International Gymnastics Federation (FIG).

The special fund will be managed by the FIG Foundation for Solidarity. Up to 400,000 Swiss Francs (412,000 U. S. dollars) will be provided to athletes and national gymnastics federations who have been severely hit by the economic repercussions of the global public health crisis.

In addition, gymnastics' world governing body also decided to exempt all its member federations from paying their annual membership fees for 2020.

FIG president Morinari Watanabe called this initiative "a valuable example of solidarity and friendship" in the sport when presenting it at the FIG Executive Committee video conference meeting.

"This grave crisis plunges the world into a period of uncertainty. We cannot wait until the situation for some of us becomes catastrophic before we act and offer our support," said Watanabe. "We know how strong the spirit of solidarity is in gymnastics. More than ever, it is by being united that we can overcome this crisis."

FIG said the procedures to apply for a grant and the eligibility criteria will be precisely defined soon, aimed at helping those who need it the most without delay.