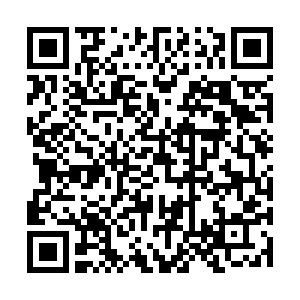 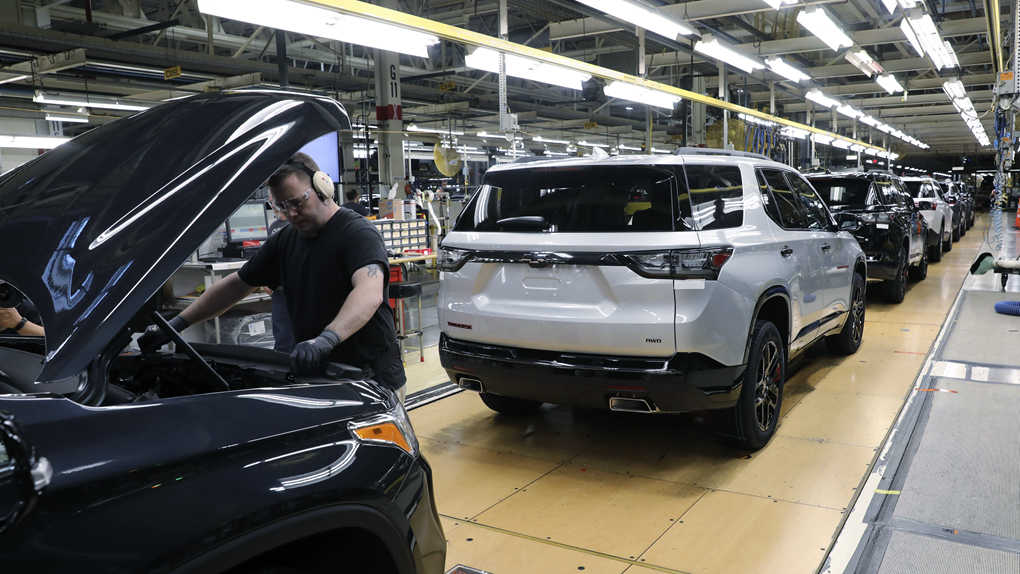 Auto giant General Motors (GM), the main shareholder in autonomous car company Cruise, confirmed on Friday that the business will cut 160 jobs, or eight percent, of its workforce.

"It was a very prudent action," GM chief Mary Barra told an online conference organized by Bank of America, noting that the layoffs will not involve technical staff dedicated to the company's mission of developing self-driving vehicles.

GM bought Cruise Automation in 2017, and Cruise was spun out as a separate company in May 2018.

Workers who lose their positions will receive transition assistance and health care benefits for the remainder of the year, according to an email memo from Cruise CEO Dan Ammann.

Despite the cuts, Barra said the manufacturer remains committed to autonomous technology, which also can be used to deliver packages.

"We are full speed ahead," she said.

GM had stockpiled cash ahead of the pandemic and was the only one of the "Big Three" carmakers to turn a profit in the first three months of the year.

U.S. production is scheduled to resume on Monday.