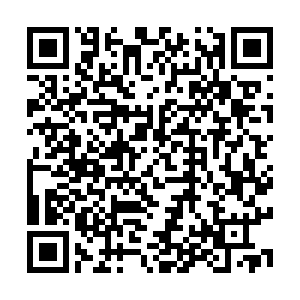 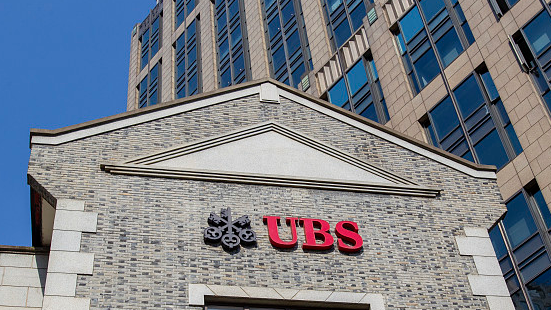 China's financial markets are continuously evolving, and initiatives such as the upcoming launch of world's first sovereign digital currency and new rules for online-only banks are all a part of the central bank's fintech plan to put the country at the forefront of financial innovation together with other Asian economies such as Singapore and Hong Kong.

The South China Morning Post recently reported that the UBS Group AG, a Switzerland-based global investment bank and the world's largest wealth manager with nearly one trillion U.S. dollars in assets under management, is planning to launch a digital banking platform in China.

The main reason UBS' top management gave is purely managerial. It is related to an attempt to reduce operational costs and stimulate growth, considering that the acquisition of a wealth management customer costs the bank about 25,000 U.S. dollars and that an all-digital banking service could help to lower quite dramatically this cost.

It has to be underlined that UBS' ambitious plan depends on securing a digital bank license to operate on the Chinese mainland, and its success will also depend on the fierce competition of domestic players such as Alibaba's MYBank, Tencent's WeBank, Baidu's AiBank and China Citic Bank Corporation.

For a traditional and well-known wealth manager to make the transition to a wholly digital platform is an important strategic decision, considering the changing regulatory environment in China where new digital banking rules, expected to be rolled out by June or July, are designed to make it easier for foreign companies to enter China's financial market and guarantee banks the opportunity to create and own the majority of stakes in digital subsidiaries.

The size of China's banking industry, home of the world's top four financial institutions, is without any doubt the most important factor together with a booming middle class that is currently estimated at 400 million people or 140 million households that persuade foreign financial firms to mobilize financial and human resources to enter a banking market valued at around 40 trillion U.S. dollars in terms of assets. 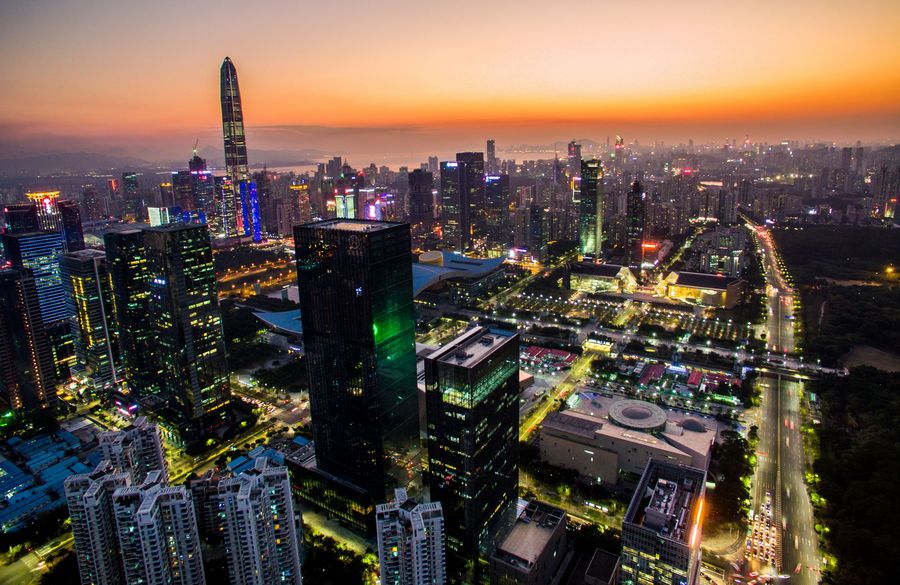 China is at the forefront of technological innovation. Over the years, it has built up the world's largest and most innovative fintech ecosystem, overcoming traditional hubs such as Silicon Valley, London and Singapore.

The country's mission to become a global innovation champion by spending more than 2.2 percent of its GDP developing groundbreaking advances, such as e-commerce and mobile payments, is a key driver for the future growth of the nation and makes China the world's best market to develop and launch digital banking solutions.

In this sense, UBS' strong expertise in private banking can only be boosted by China's innovative ecosystem and by the possibility to leverage the proposed digital platform that, unlike traditional banking, can provide a better customer experience through tailor-made services empowered by the utilization of technologies such as artificial intelligence and big data and at the same time avoid the burden of fixed costs such as branches and personnel.

The decision to set up the digital bank in Qianhai is a particularly wise choice for UBS due to the proximity to the financial expertise of Hong Kong and the technology infrastructure of Shenzhen.

Moreover, being the bank located within the Greater Bay Area, with its 70 million people and 1.5 trillion U.S. dollars of GDP, could enable UBS to focus its resources on a young, entrepreneurial and tech-savvy clientele through the offering of innovative and tailored advisory service.

Over the years, UBS has demonstrated a high degree of commitment and trust in the Chinese market by being one of the first international banks to set up a local office in the country in the early 1990s. Even during difficult times, such as the COVID-19 outbreak, when many banks have preferred to focus on lending within their domestic markets, the bank has continued to register record-breaking performance, as shown in the first-quarter results for the whole Asia Pacific region.

For China, the introduction of new digital banking rules toward a further opening up of its financial market represents a great opportunity to show its commitment to following through with action.

Opening up to foreign institutions is definitely going to increase the reputation of the Chinese financial market by adding well-regarded financial institutions to the pool of market players, and in this way, helping to develop the future of banking in the country through decades, if not centuries, of financial expertise and an extended network that banks such as UBS are able to bring in.

The successful assignment of a digital banking license to UBS is going to represent a win-win scenario for the Swiss bank by providing it with the opportunity to build up the necessary digital scale that can be later rolled out in other markets and for China by increasing the level of maturity and sophistication of its domestic market.