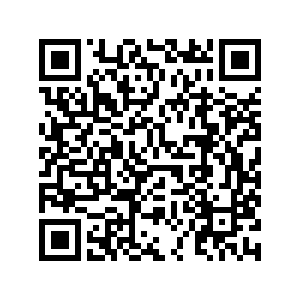 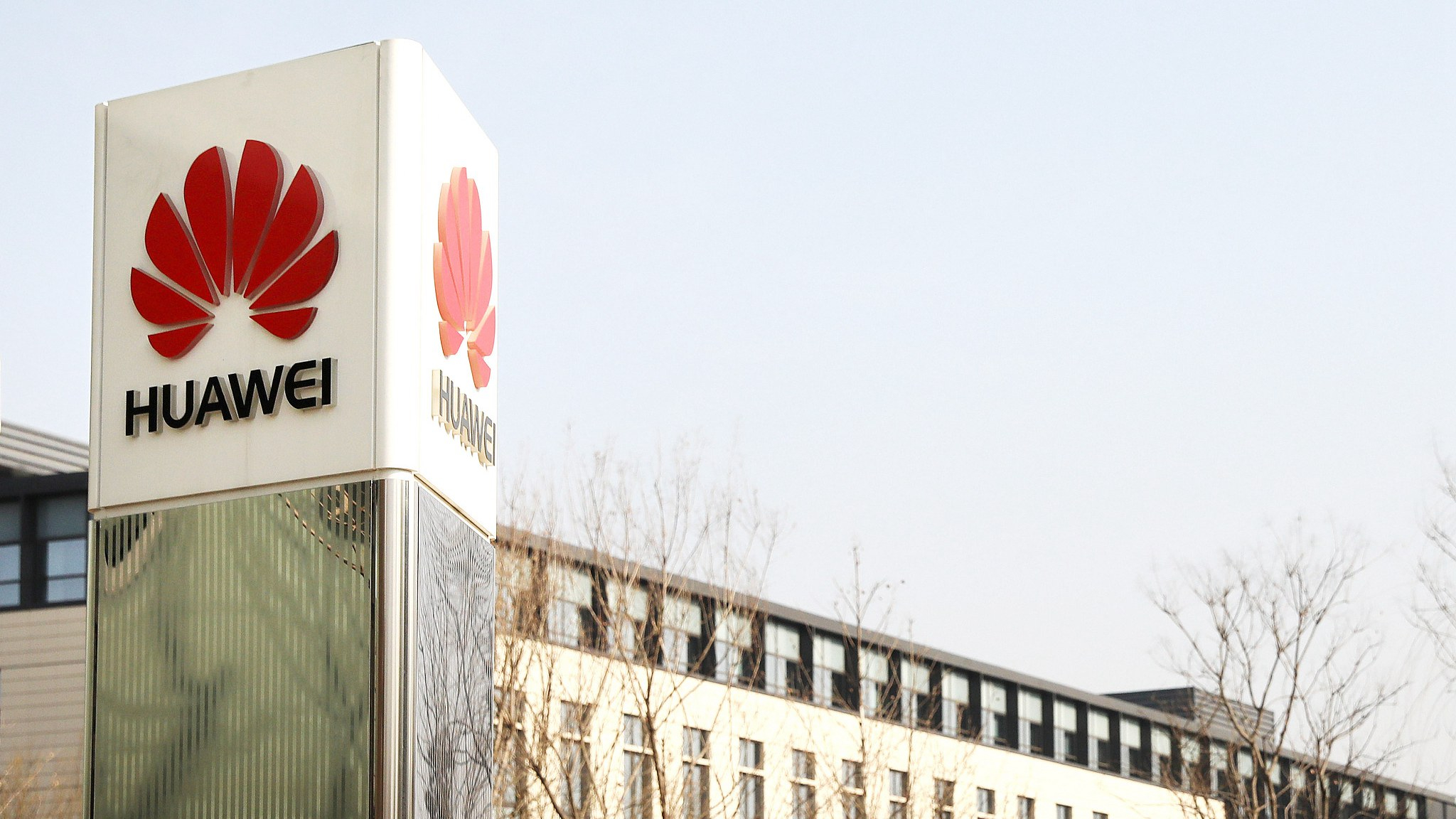 Washington's new restrictions on Huawei this week were hardly a surprise. They had been under discussion by the Trump administration for a long time, although internal disagreements delayed their implementation by months. But as the heat of anti-China fury spun out of control in the United States, the hawks in the American establishment fully won in pushing through new measures to aggressively target the company.

The new regulations now extend America's reach beyond its own sovereignty by prohibiting overseas companies which use U.S. software, machinery and computer chips to construct semiconductors from doing business with Huawei unless Washington approves it first.

The move comes about roughly a year after Trump added the Shenzhen firm to a Commerce Department blacklist prohibiting U.S. firms from doing business with it. Although pressure from Silicon Valley companies has forced the White House to compromise somewhat, nevertheless the determination of the administration to use every tool of lawfare, politics and diplomacy to forcefully undermine the company has been consistent and clear.

Despite preaching so-called virtues of the free market, Washington has pursued a highly aggressive and disingenuous state-orchestrated campaign in the bid to destroy a successful company it doesn't like.

With each new move, the mainstream media outlets are not only prepared to portray the United States' claims about the company at face value, but also proclaim its doom. Is it so? Whilst this can't be an easy time for Huawei, one possibly cannot omit the fact that the company has been preparing for this day for a long time and accordingly, made contingencies.

For a long time, the company's leadership has identified that full dependency on the American market is a critical weakness. Thus, even before the blacklisting a year ago, Huawei has been driving hard towards diversifying its supply chains and accelerating its own innovation. 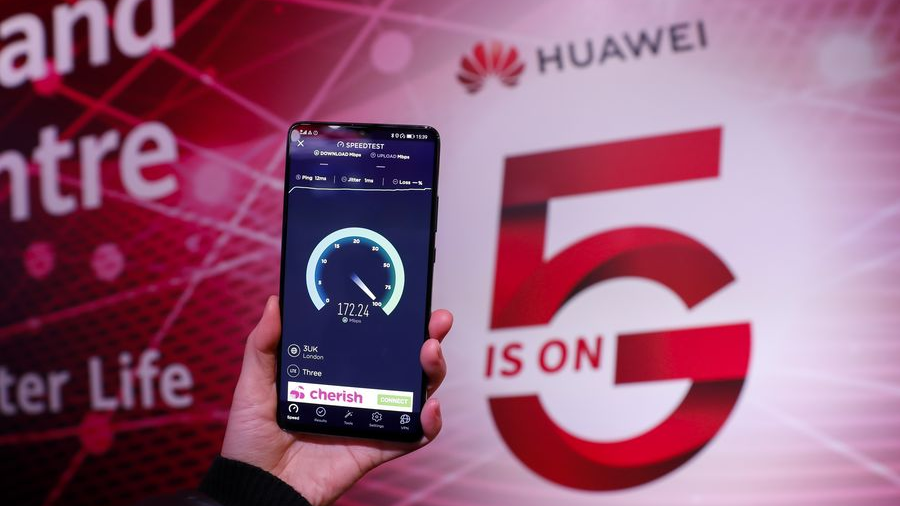 Although the company has some ground to catch up on, its own share price has soared by 50 percent in 2020 alone. Then, just days before the newest measures came through, the firm announced the launch of the Kirin 710A chip, the first-ever completely domestically produced chip set in China.

This is something it previously relied on TSMC to create, an avenue which has now been forcefully closed down by the U.S. government at Taiwan's expense.

In addition, Huawei itself is broadening its options and intensifying its innovation. A report on Slashgear.com details that in anticipation of the United States' attacking the company's ties with TSMC, Huawei partnered itself with the French-Italian firm STMicroelectronics, a semiconductor company which does not rely on American equipment.

Huawei has also stepped up its own production of chips under its subsidiary HiSilicon, which recently as reported by Caixin "become the first Chinese mainland-based chipmaker to break into the world's top 10 for sales" with a 54-percent increase in year-on-year revenue.

Given this, to say that Huawei is "cut off" from the global semiconductor industry as a result of Trump administration is misleading. This is not an ideal situation, but a dig into all the reports listed above (which came before these measures were even announced) illustrates that Huawei has prepared well and prudently.

The White House has long demonstrated that technological dependence upon American supply chains is a massive liability, therefore the only way forward for Huawei has been diversification, research and investment.

These efforts are not just a snap reaction to this week's restrictions. They have been in the pipeline for well over a year. It will be an uphill fight nonetheless, but one thing is clear is that Washington's bid to crush this company will end in failure.