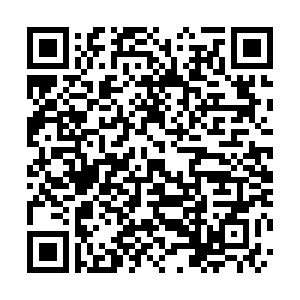 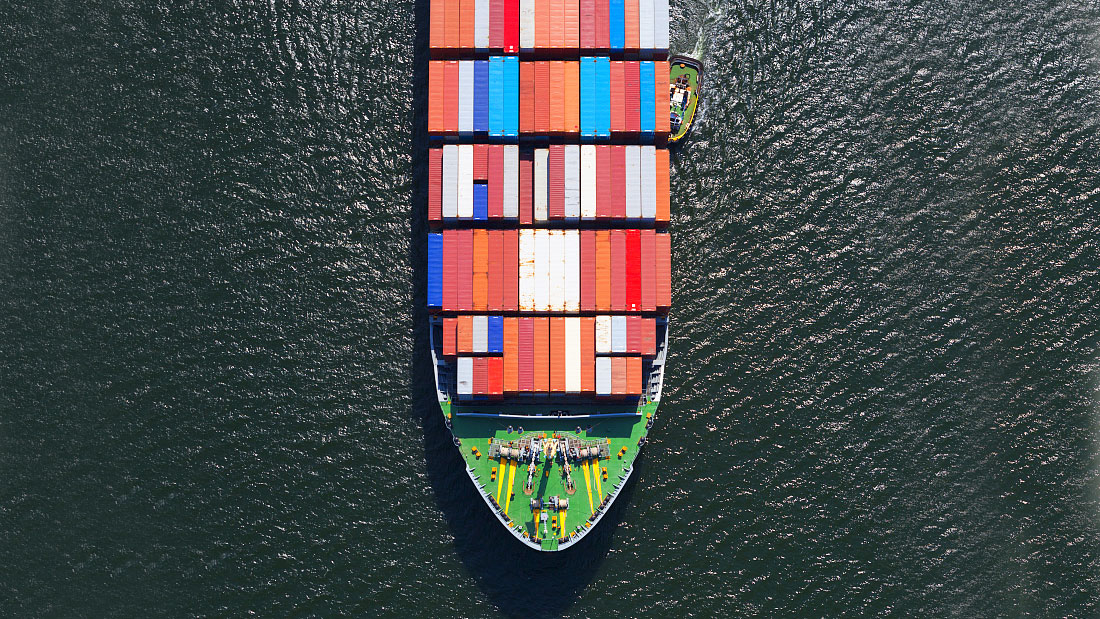 The U.S. president is not known for being philosophical, but Mr. Trump nevertheless shared his judgmental world view in a May 14 interview with Fox Business, opining that the COVID-19 pandemic has put an end to globalization.

Even before the pandemic, the globalization process has experienced quite a bumpy journey. Trump's declaration of the end of globalization, understandably, is being heartily welcomed and embraced by the increasingly buoyant unilateralists, isolationists, and ultra-conservatives, who are impacting and even defining American foreign, economic, and industrial policies in ways detrimental to global integration, interdependence, and inter-connectivity.

Ominously, the cover story of the latest issue of The Economist published on May 16 ran the title of "Goodbye Globalization", envisaging a more nationalistic and self-sufficient era that won't be richer or safer.

China has a lesson to share with the international community. The reform process in China has been going on for four decades. Early reform efforts have targeted those areas that offer quick results. As a more mature market economy grows in sophistication, the popular saying in China is that the ship of reform is entering the deep water zone and must cope with bigger waves and headwinds.

Just like the reform process is the greatest socio-economic experiment of the contemporary Chinese people, globalization over the past decades is humanity's greatest socio-economic experiment that has transformed the world. In metaphorical terms, the ship of globalization has been sailing in the shallow water zone; that is, to spread products, technology, information, and jobs across borders and cultures as driven by human desire for prosperity and made possible by technological advancements.

Now, the easy sail in the shallow water is no more. The humanity's globalization experiment is entering the "deep water zone." To brave big waves and headwinds in the deep water zone and prevent shipwrecks, hardware and software resilience must be built into the globalization process.

In hardware terms, enhanced connectivity boosted by digital technology represents the way forward. Even as the pandemic is putting restrictions on travel and physical contact, virtual meetings maintain the human touch. Saudi Arabia has been hosting several high-profile G20 meetings over the past couple of months. The World Health Assembly is to take place in the form of video conferencing for the first time. Quick enough, the world is responding to the disruptions caused by the viral outbreak thanks to more enabling tools.

That said, restrictions on travel and physical contact are never the good reason to announce the end of globalization. On the contrary, the disruptions actually accelerate the ongoing technological advancements that make human collaboration even more smooth and effective. 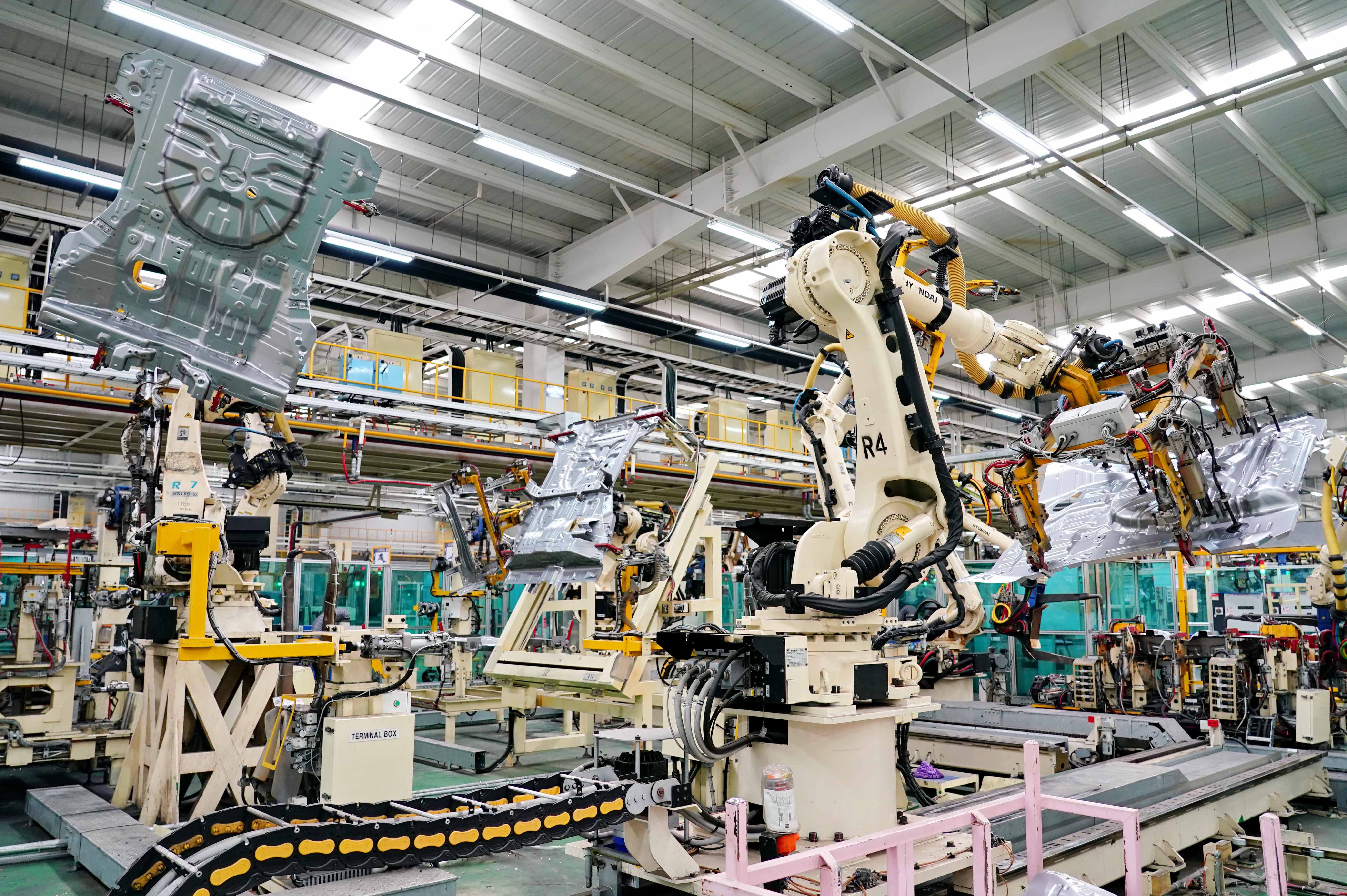 The bigger challenge, though, involves the software part, i.e., processes and systems that underlie global trade and finance. These are the areas where global supply chains are breaking down or have been choked, and where resource allocation fails to reach optimal levels.

More importantly, since the dawn of globalization, there has always existed a serious imbalance between the developed and developing economies, where the wealth and benefits created during the globalization process are flowing to the powerful and privileged few, and this is happening both within a given society and in the international community at the expense of the developing world.

Boiling down to the bottom of the software part of the globalization conundrum, it's obvious that vested political interests in the world's only superpower have wry calculations against furthering globalization.

In American domestic politics, anti-globalization ranting gains momentum. Such ranting appeals to a populist audience, but offers no help to address actual economic woes of the American people. In foreign policy, "America first" is the dominating message of the day, and the true purpose of the message is to resist any efforts to repair imbalances in the global economic order.

In essence, the end of globalization, as advertised by American unilateralists, isolationists, and ultra-conservatives, is the end of human socio-economic experimentation, thus perpetuating American dominance. If so, the globalization process is shipwrecked for sure.

It seems the United States is abandoning the globalization ship. Can emerging economies navigate the ship in the more challenging deep water zone? Emerging economies must rise up to the challenge and learn some good helmsmanship.