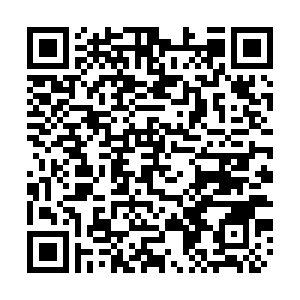 An Iranian news agency close to the elite Revolutionary Guards said on Saturday there would be repercussions if the United States acted "just like pirates" against an Iranian fuel shipment to Venezuela.

A senior official in U.S. President Donald Trump's administration said on Thursday the United States was considering measures it could take in response to Iran's shipment of fuel to Venezuela.

The oil sectors of Iran and Venezuela, members of OPEC, are both under U.S. sanctions. The Trump administration official declined to specify the measures being weighed but said options would be presented to Trump. 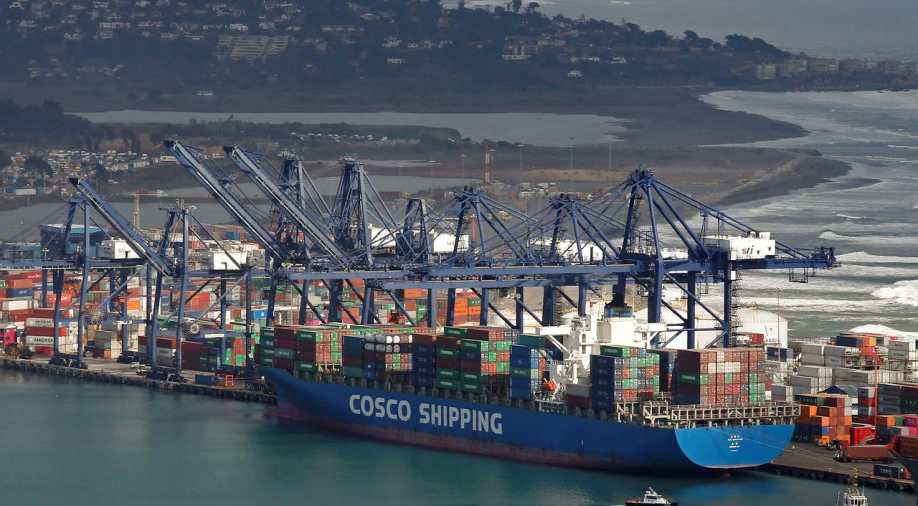 "If the United States, just like pirates, intends to create insecurity on international waterways, it would be taking a dangerous risk and that will certainly not go without repercussion," according to Iran's media.

At least one tanker carrying fuel loaded at an Iranian port has set sail for Venezuela, according to vessel tracking data from the finance and trading tool Refinitiv Eikon on Wednesday, which could help ease an acute scarcity of gasoline in the South American country.

"Venezuela and Iran are both independent states that have had and will continue to have trade relations with each other," Iranian government spokesperson Ali Rabiei was quoted as saying by the Young Journalists Club (YJC) news website, linked to Iran's state broadcaster.

"We sell goods and buy goods in return. This trade has nothing to do with anyone else. We have to sell our oil and we have ways to do it," Rabiei said, adding that he had no information about the Venezuela-bound vessel. 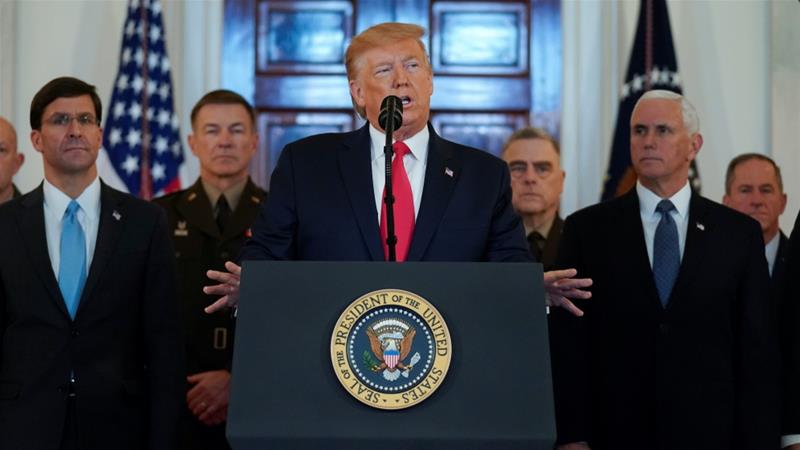 Separately, a hardline Iranian analyst suggested Iran may retaliate against U.S. vessels in the Gulf if the United States takes action against the Iranian tanker.

"The U.S. Navy and its allies in the Persian Gulf are hostages to any kind of violation against Iran's legal international shipping," Mahdi Mohammadi said on Twitter.

"Before coming to any decision, Trump should ask his friend (British Prime Minister) Boris Johnson about the details of the British tanker experience," he said.

Iran seized a British-flagged tanker in the Gulf last year after British forces detained an Iranian tanker off the territory of Gibraltar. Both vessels were released after a months-long standoff. 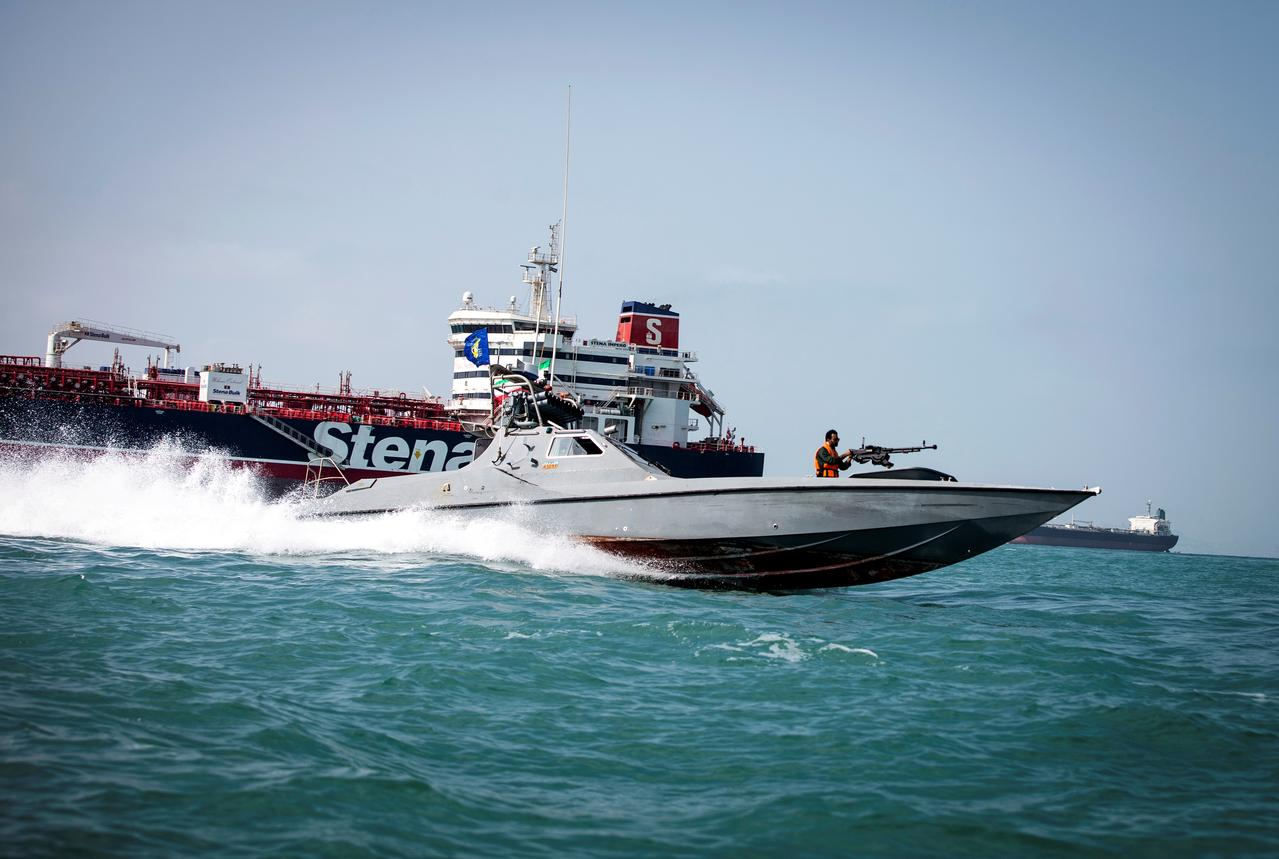 A speed boat of the Iranian Revolutionary Guards sails near to oil tanker Stena Impero at sea of Bandar Abbas, Iran, August 22, 2019. /Reuters

A speed boat of the Iranian Revolutionary Guards sails near to oil tanker Stena Impero at sea of Bandar Abbas, Iran, August 22, 2019. /Reuters

The Iran-flagged medium tanker Clavel passed the Suez Canal on Wednesday after loading fuel at the end of March at Iran's Bandar Abbas port, according to the data.

"News received from informed sources indicate that the U.S. Navy has sent four warships and a Boeing P-8 Poseidon from the VP-26 squadron to the Caribbean region," Nour said.

Venezuela is in desperate need of gasoline and other refined fuel products to keep the country functioning. Venezuela produces crude oil but its infrastructure has been crippled during the economic crisis.

A Venezuelan official said last month that Venezuela had received refining materials via plane from Iran to help it start a unit at the 310,000 barrel-per-day Cardon refinery, which is necessary to produce gasoline.