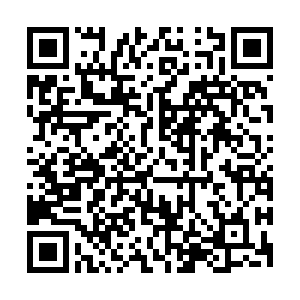 Iraqi Prime Minister Mustafa al-Kadhimi on Saturday said that the Iraqi forces will launch a major offensive to eradicate ISIL militants and that the paramilitary Hashd Shaabi fighters will be at the forefront of the security forces in the upcoming offensive.

A statement by his office said that al-Kadhimi made his comment during a visit to the headquarters of the Hashd Shaabi Command, in which he said "we are about to conduct a final offensive to root out IS [ISIL] organization, which is trying to reorganize its remnants."

"The Hashd Shaabi fighters are at the forefront of implementing this offensive alongside their brothers in the army and the other security forces," al-Kadhimi said.

Al-Kadhimi's comment came as the extremist ISIL militants intensified their attacks on the security forces, including Hashd Shaabi forces, and civilians in the Sunni provinces which once were under the control of ISIL militants, since the beginning of the holy month of Ramadan, resulting in the killing and wounding of dozens of people.

The security situation in Iraq has been improving since Iraqi security forces fully defeated the ISIL militants across the country late in 2017.

However, ISIL remnants have since melted in urban areas or resorted to deserts and rugged areas, carrying out frequent guerrilla attacks against security forces and civilians.