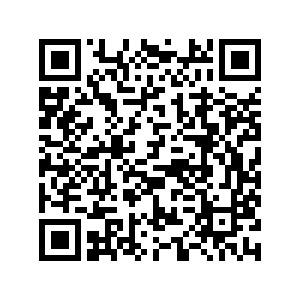 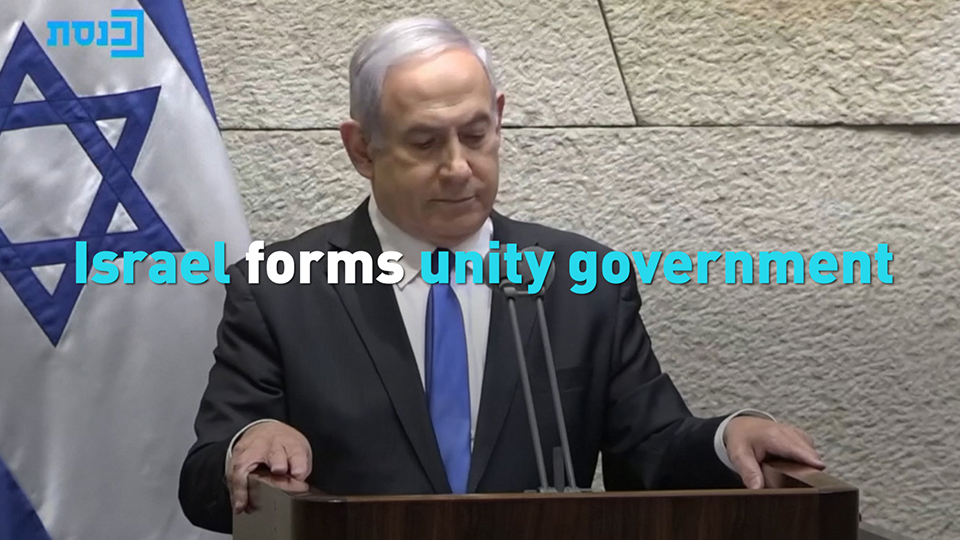 His decision to share power with former rival, centrist Blue and White leader Benny Gantz, opens the way for Netanyahu to proceed towards a pledged annexation of parts of the occupied West Bank, land that Palestinians seek for a state.

After three inconclusive elections, the conservative Netanyahu will remain prime minister for 18 months before handing over to his new partner.

Gantz, a former armed forces chief, will be Netanyahu's defense minister and "alternate prime minister," a new position that Netanyahu will hold when Gantz takes the helm.

The new cabinet will have a record 36 ministers. Several new posts have been created to ensure both Netanyahu and Gantz can bring loyalists on board.

By assuming that "alternate" premiership once he hands over to Gantz, Netanyahu hopes to avoid having to resign under legal rules that allow a prime minister to remain in office even if charged with a crime.

Netanyahu, 70, is Israel's longest-serving leader. He first came to power in 2009. He goes on trial on May 24 on charges of bribery, breach of trust and fraud, which he denies. 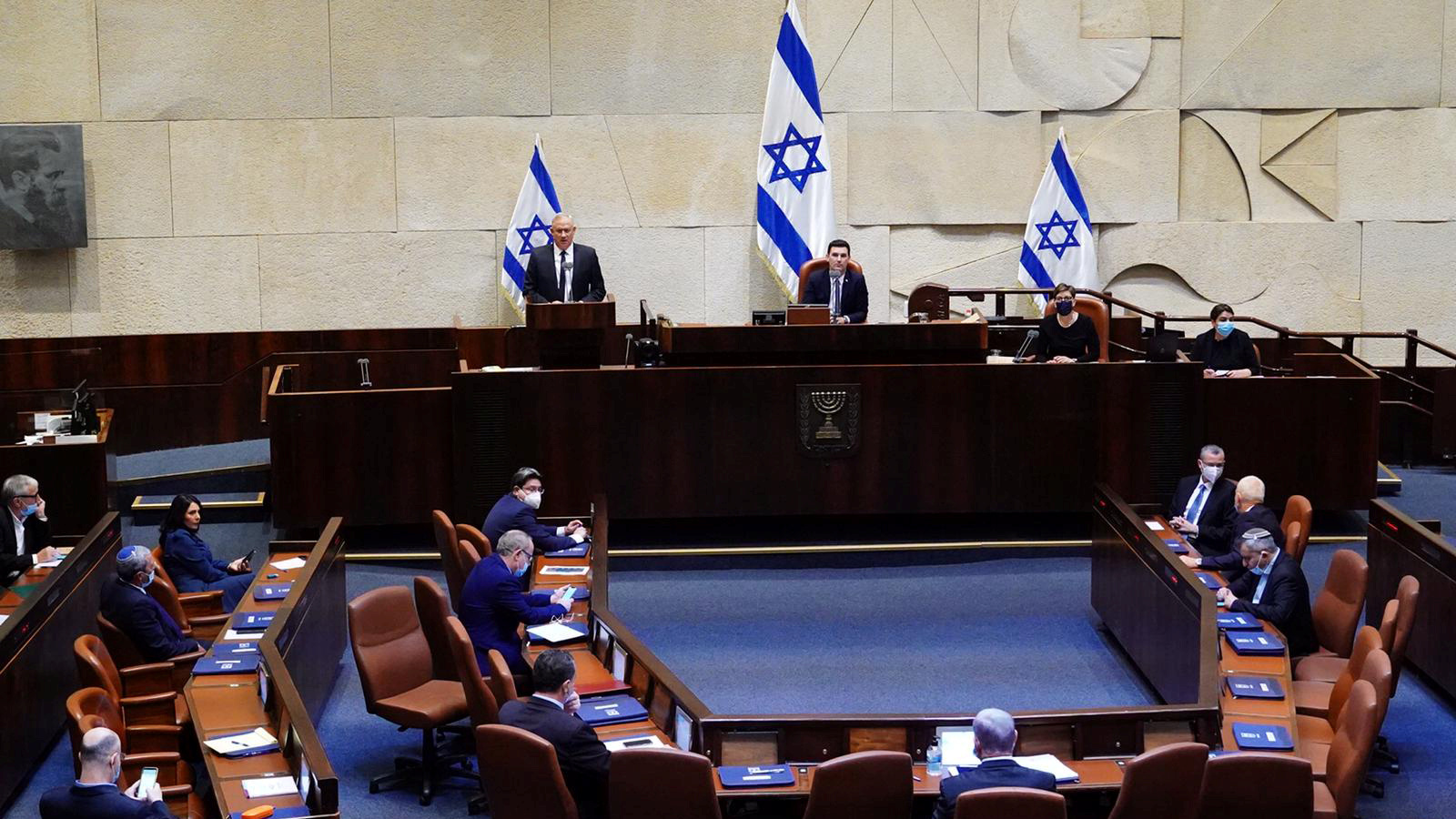 Benny Gantz, centrist Blue and White leader, and Israeli Prime Minister Benjamin Netanyahu's partner in his new unity government, speak during a swear-in ceremony of the new government, at the Knesset, Israel's parliament, in Jerusalem, May 17, 2020. /Reuters

Benny Gantz, centrist Blue and White leader, and Israeli Prime Minister Benjamin Netanyahu's partner in his new unity government, speak during a swear-in ceremony of the new government, at the Knesset, Israel's parliament, in Jerusalem, May 17, 2020. /Reuters

Netanyahu can now push forward his plan to extend Israeli sovereignty to Jewish settlements and the Jordan Valley in the occupied West Bank, territory Palestinians want for their own independent state.

"These regions are where the Jewish nation was born and rose. It is time to apply Israeli law on them and write another great chapter in the annals of Zionism," he said.

He has set July 1 as a starting point for cabinet discussions on the highly contentious issue.

Palestinians have vehemently opposed such a move, urging international sanctions against Israel in response. It would be certain to heighten tensions in the West Bank and Gaza.

"These colonial and expansionist positions confirm once again his (Netanyahu's) ideological enmity towards peace," the Palestinian Foreign Ministry said in a statement.