Salad could one day be grown on another planet: study
CGTN 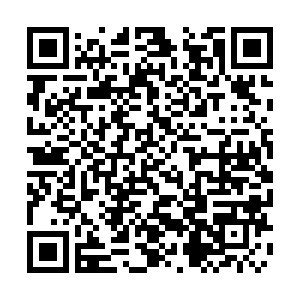 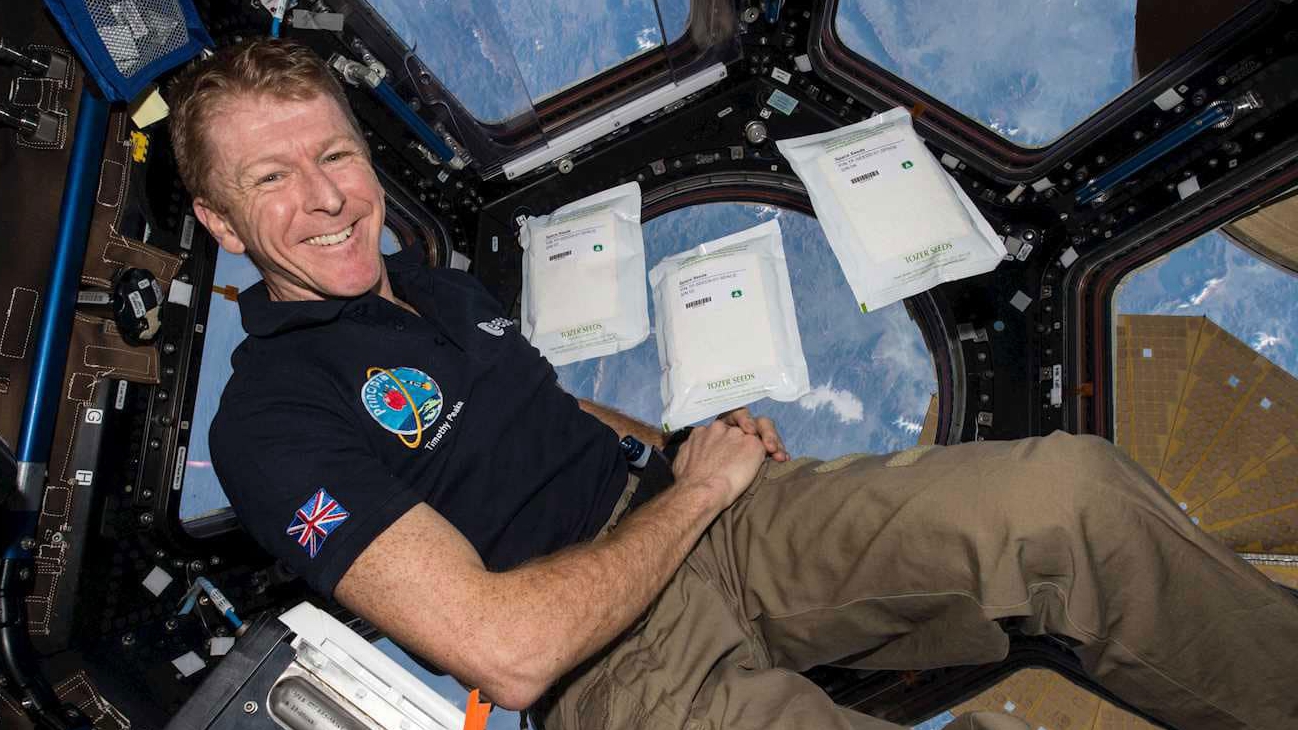 An experiment which saw salad seeds sent into space has given hope for the future of growing food on another planet, according to a recently-published study.

The findings have emerged after two kilograms of seeds spent six months on board the International Space Station (ISS) with British European Space Agency (ESA) astronaut, Tim Peake, as part of his Principia mission.

There, the seeds could have absorbed up to 100 times more radiation than on Earth while being subject to intense vibrations from the stresses and strains of space travel.

When the seeds returned to Earth in 2016, 600,000 children from schools and groups across Britain took part in an experiment, supported by the UK Space Agency, to plant them and monitor their growth, comparing it to that of seeds that had remained on Earth.

The results showed that, while the space seeds grew more slowly and were more sensitive to ageing, they were still viable.

"It suggests that it should be possible to grow plants in space or on another planet for humans to eat," said UK Space Agency.

Peake said, "When humans travel to Mars, they will need to find ways to feed themselves, and this research helps us understand some of the biology of seed storage and germination which will be vital for future space missions."

Dr. Jake Chandler, from Royal Holloway who co-led the research, said, "Transporting high quality seeds to space and beyond will be crucial for growing plants that support human exploration of space, Mars and other worlds."

The Royal Horticultural Society (RHS) tasked 8,600 schools and groups across Britain to take part in the controlled study, documenting their results as a scientist would.

It was part of a project called Rocket Science, led by the RHS Campaign for School Gardening, in partnership with the UK Space Agency.

RHS manager Alana Cama said, "The Rocket Science experiment opened a window into space biology and allowed young people to be at the forefront of innovative research."

"This research project did more than just inspire; it furthered our understanding of the challenges around growing plants in unusual environments and the feasibility of growing food on long term space missions in the future. Inspiring a new generation of botanists and biologists will remain a highlight of our mission to enrich everyone's lives through plants."

(Cover: Major Tim Peake with the seeds on the International Space Station. /NASA)